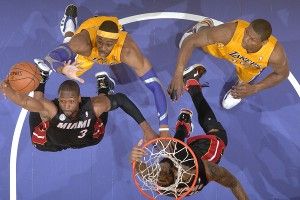 In case you were busy justifying your documentary short’s omission from this year’s Sundance Film Festival, here’s what you missed in sports on Thursday.