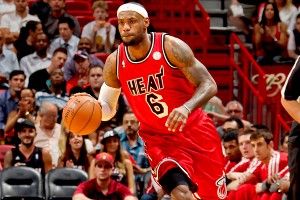 In case you were busy finally figuring out the trick to seeing the hidden image in those Magic Eye posters, here’s what you missed in sports on Tuesday.

Timofey Mozgov and the Triumph of the Human Spirit