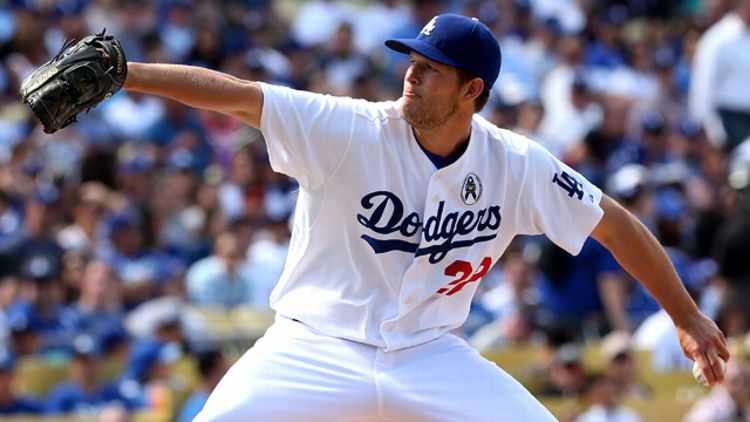 In case you were busy dancing like no one was watching, despite the fact many, many people were watching, here’s what you missed in sports on Monday.