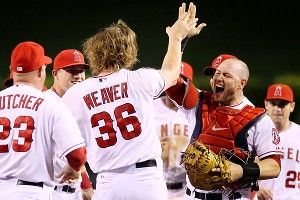 I’m putting the call out for Reader’s Revenge, the feature where we take stories from you, the reader, and feature the best ones in a top ten list. This week’s topic is Your Worst Moment with the In-Laws/Significant Other’s Family. Click the link to see the last installment and get more info if you have no idea what I’m going on about, and otherwise send your best stories to tobaccordblues@gmail.com by Sunday. As of today, this topic is wide open.

What's Going On With Matt Kemp?