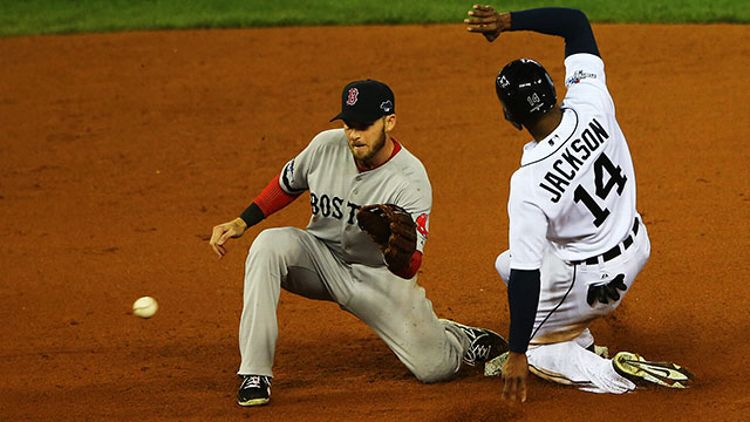 In case you were busy preparing to take back a national park from the bears, here’s what you missed in sports on Wednesday:

What a Difference a Day Makes in the LCS