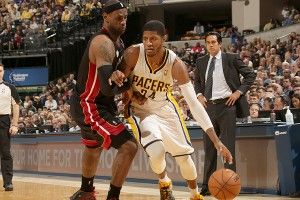 In case you were back out at the karaoke bar trying to redeem last night’s off-key performance with a heartfelt rendition of “Ruby Tuesday,” here’s what you missed in sports on Tuesday.