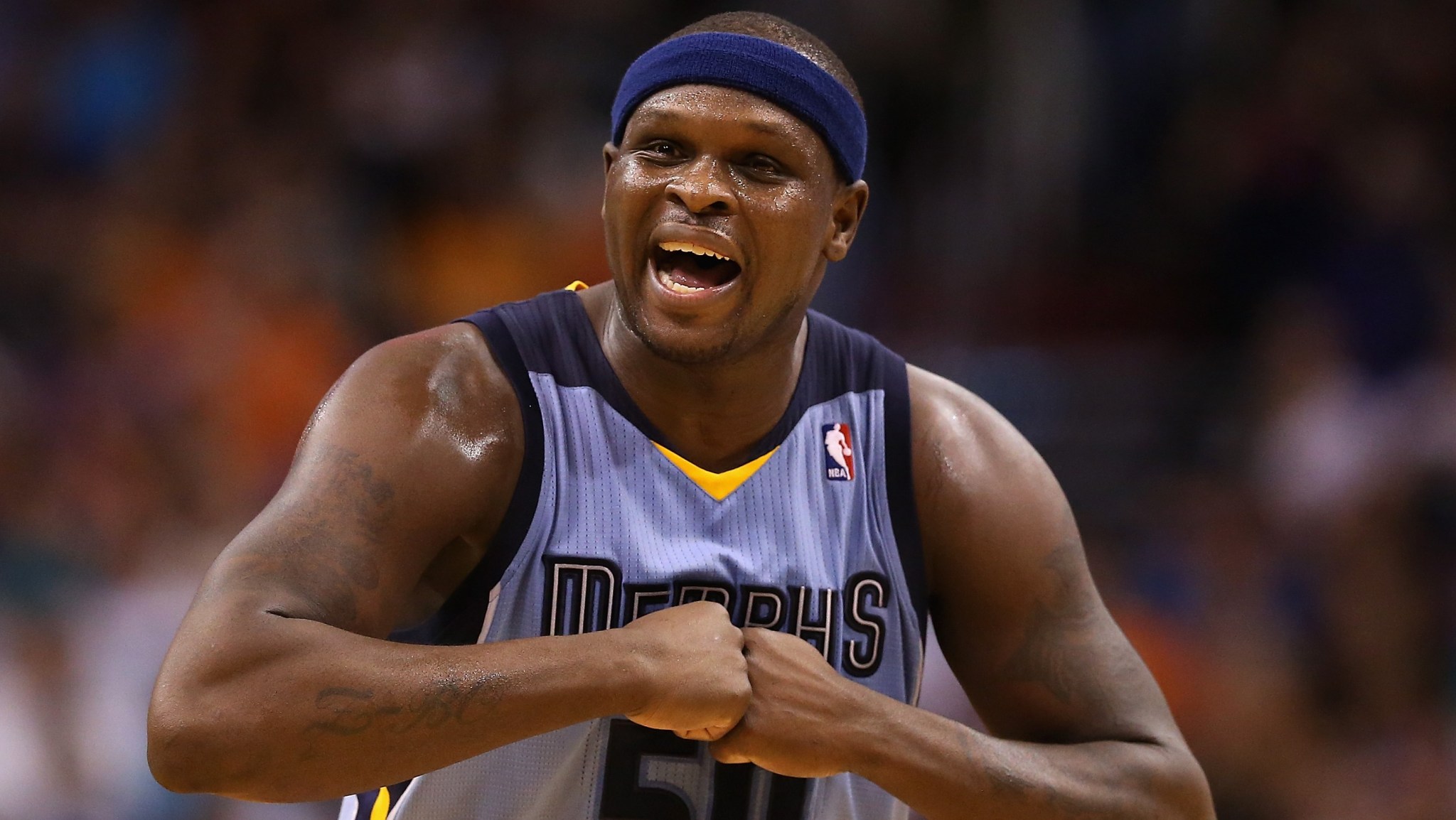 In case you were busy remembering the 96, here are the top five stories you missed in sports on Monday:

The Memphis Grizzlies punched the final ticket into the NBA playoffs with a 97-91 win over the Phoenix Suns. Things got a little testy during the postgame handshake, however, when Grizzlies head coach David Joerger told Suns head coach Jeff Hornacek, “Fitting this would happen on the night of a lunar eclipse.” The normally mild-mannered Hornacek then flew into a rage, spitting back, “Lunar eclipses are the moon getting blocked out. Not the sun, Joerger.” Joerger then shrugged Hornacek off, saying, “Whatever, man.” But Hornacek remained furious, yelling back, “No! Not whatever, man. The only thing more important to me than basketball is that people understand basic scientific concepts. So you get back here and tell me what it is when the sun is blocked out, you bastard! Say solar eclipse to my damn face.” A deeply confused Joerger then retreated to his team’s locker room. Rumor has it that after the teams changed, Hornacek was waiting by Joerger’s car with a DVD boxed set of Cosmos and a strongly worded note about the role of coaches as educators.

John Jaso hit a ninth-inning blast to give the A’s a 3-2 win over the Angels, while Dan Uggla hit two late home runs to power the Atlanta Braves past the Philadelphia Phillies by a 9-6 margin. Meanwhile, the Angels and Phillies just found their next ideal free-agent target: home run hero Dan Uggla.

Stanford star Chiney Ogwumike went first overall in the WNBA draft to the Connecticut Sun. The pick marks the first time a Stanford alum has moved to Connecticut directly out of college for any reason other than working at a hedge fund in Greenwich.

Twenty-two-time Olympic medalist Michael Phelps has officially unretired, and will reenter the pool in advance of a potential attempt to make the 2016 U.S. Olympic squad. When asked why he unretired, Phelps explained, “Wrangler Jeans is thinking about branching out into comfortable, relaxed-fit swimwear, and it pretty much only has the one move in its marketing playbook.”

Barry Trotz was unceremoniously dispatched by the Nashville Predators, ending his reign as the longest-tenured head coach in the NHL. When asked if he was worried his team would descend into a pit of chaos after the Trotz firing, Predators general manger David Poile replied, “No, chaos is not a pit. Chaos is a ladder. Only the ladder is real. The climb is all there is.” When asked who that meant he was favoring to replace Trotz, Poile said, “It’s gotta be Danny, right?” When asked if he was referring to Daenerys Stormborn, Mother of Dragons, Breaker of Chains, Khaleesi of the Great Grass Sea and rightful heir to the Iron Throne, Poile said, “No. What? I meant [Penguins head coach] Dan Bylsma. The Khaleesi is a fictional character. Come on.”