About Last Night: Feel the Roar 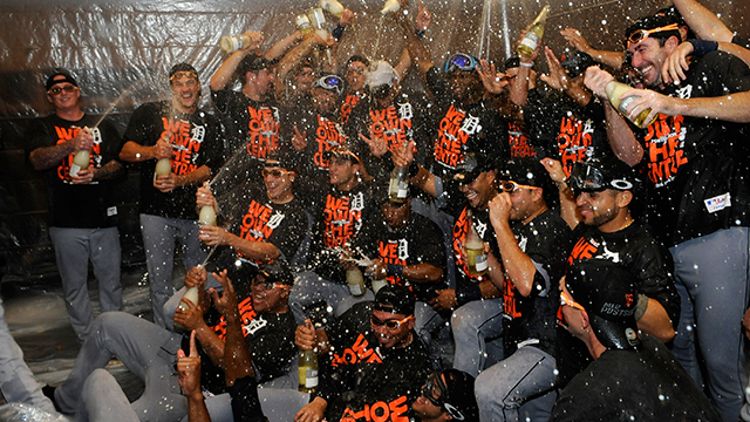 In case you were busy getting taken aback by the presence of hockey news in your Twitter feed, here’s what you missed in sports on Wednesday:

The Designated Player: The Return of Thierry Henry's Inner Monologue