About Last Night: Down Goes Joel 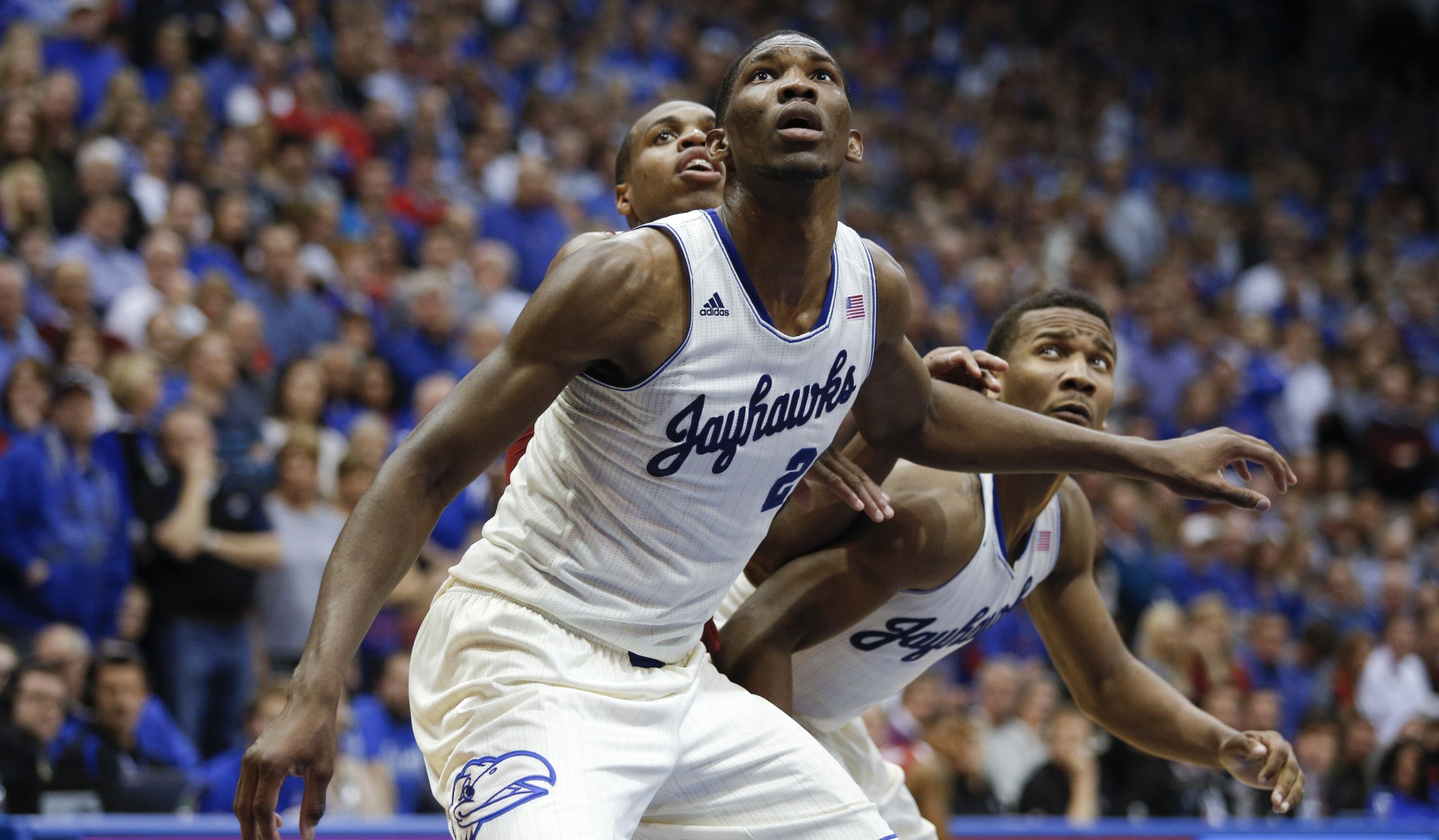 With only a week before the NBA draft, Kansas big man and potential first overall pick Joel Embiid was diagnosed with a stress fracture in his foot, throwing the entire top of the draft into disarray. In the chaos, mysterious mustachioed big man Breg Broden attempted to get himself into the mix for a high pick before being outed by an eagle-eyed Chad Ford as Greg Oden. “I’ve done this so many times,” the disappointed 63-year-old Oden said afterward. Oden then reeled off the pseudonyms he had used through the years, including legendary Kansas City Kings forward Craig Crowden, Lithuanian big man Olegvideg Ivananoden, WNBA star Meg Moden, and Sam Bowie.

In clocks ticking for England:

England is on the verge of elimination from the 2014 FIFA World Cup after falling, 2-1, to Uruguay and star striker Luis Suárez, who banged home two goals against the country where he plays his club football. Suárez, ever the entertaining heel, proceeded to unveil his newest goal celebration by decking club teammate Steven Gerrard with a folding chair before climbing to the top of England’s goal and unleashing a flying elbow on England goalkeeper Joe Hart. Interestingly, Suárez did not receive a booking for his celebration, as he was physically unable to remove his incredibly tight jersey.

Colombia, playing before a spirited group of supporters, clinched advancement to the knockout stages of the World Cup with a 2-1 win over Gervinho and Ivory Coast. And, like any group of elite athletes on the verge of making the playoffs, they danced:

In case you were curious what song they are dancing to in their heads, look at the face of no. 7, full-back Pablo Armero, and it’s clear: “Walking on Sunshine.” And don’t it feel good.

Japan and Greece fought to a 0-0 draw and the Mets beat the Marlins, 1-0, after a first-inning David Wright home run was followed by eight and a half innings of the sort of wretched pitching duel that only exists because of the perfect pairing of anemic offenses. What do these two sporting incidents have to do with one another? Nothing. Nothing at all. Except for everything. In fact, I’d like to think that somewhere in the world, through the benefit of modern technology, someone watched both of these games at the same time. For if a man has stared into these two sporting events at the same time, then he knows the lower bound of human brain activity. And if he survived, then anyone can survive, and the human mind is truly the most resilient organ in the animal kingdom.

In a cold rush of blood to the head:

Nick Swisher hit a 10th-inning walk-off grand slam as Cleveland came from behind to stun the Los Angeles Angels 5-3. “I’ve imagined that moment so many times in my life, I can’t believe I got to live it,” Swisher said after the game. “Bases juiced, two outs, down by two, game on the line. I’m at the plate. My sideburns are just fucking perfect. I mean, so neatly groomed, but not too neatly groomed. I really nailed it with my sideburn lengths, and I know it. So I take a moment and think about just how great my burns are doing. And then it’s like, what kinda shades am I wearing? Perfect white ones. Mirrored lenses. Also perfect. And what’s peeking out underneath? Just the right amount of badass eye black. Boom. Perfect. What a day. Nailed it.” Swisher then added, “Plus I hit a grand slam, which was also pretty OK.”

What’s the Matter With These World Cup Full-backs?