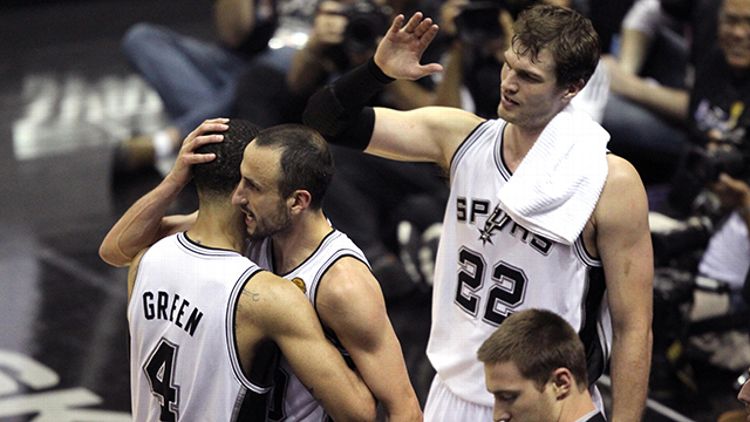 In case you were busy consolidating power by any means necessary to be prepared for the upcoming console wars, here’s what you missed in sports on Tuesday:

We Went There: The Spurs Rain on the Cool, Ineffective Heat