About Last Night: Don’t Count Out the Champs 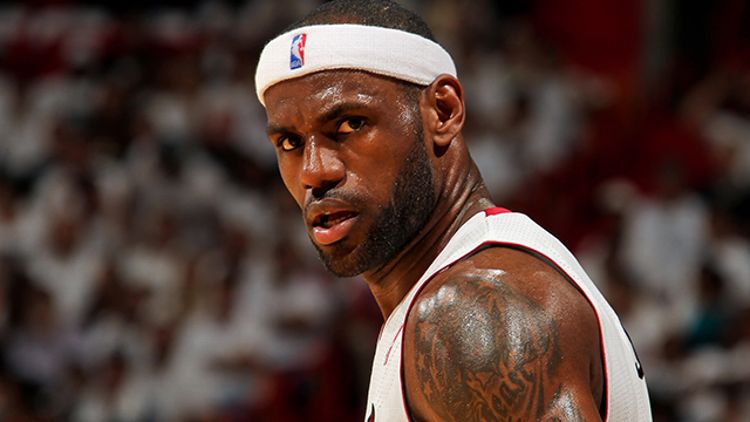 In case you were busy concocting an elaborate theory in which the film The Faculty exists as a prequel within the Fast & Furious universe, here’s what you missed in sports on Wednesday: