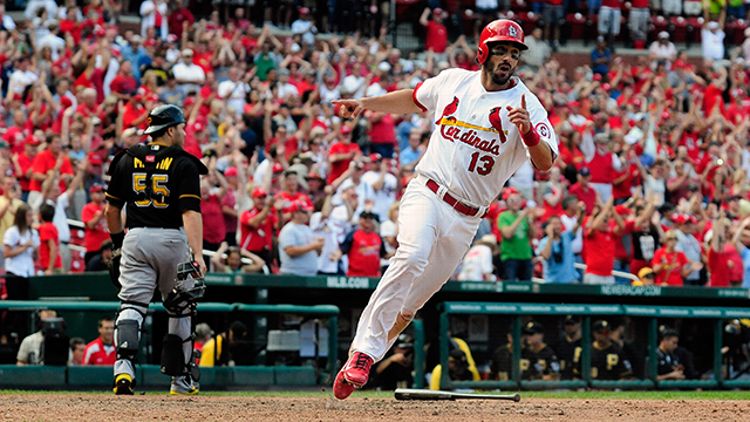 In case you were busy sitting on a 70 million pound war chest because it’s just too heavy to move, here’s what you missed in sports on Thursday:

The Shape of the Premier League to Come