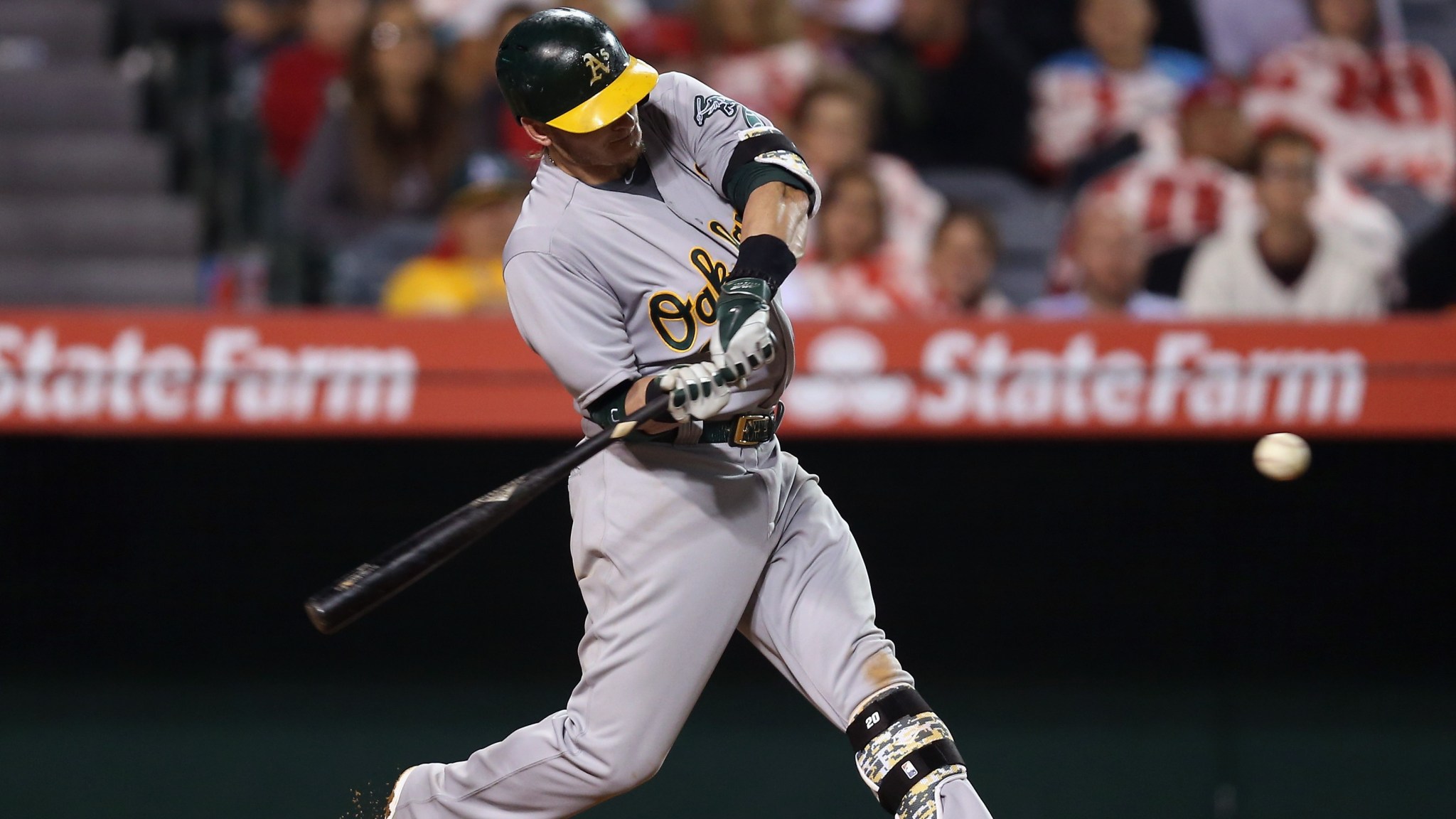 In case you were busy getting a tour of New York from Rex Ryan, here are the top five stories you missed in sports on Tuesday:

Extra innings were needed in two intrastate California showdowns, with the Giants beating the Dodgers 3-2 in 12 innings and the A’s topping the Angels 10-9 in 11 innings despite Mike Trout’s game-tying ninth-inning home run. “I just wish I could do more,” said Trout after the game as he helped the stadium crew at Angel Stadium clean the home team’s locker room. “I can’t help but think I’m letting my team down.” Trout then rolled a hamper full of soiled jerseys out to the team’s laundry facility, before hurrying back to the A’s team bus, which he then drove to their hotel in downtown Anaheim. Trout then walked back to the stadium, where he had a long night of changing fryer oil and beating himself up for not doing enough ahead of him.

In other baseball action, the battle of Sox ended with White triumphing over Red 2-1. In a war between personified urban baseballs and snakes, personified baseballs won 9-0. In a fight between birds owned by a family of brewers and Brewers formerly owned by Bud Selig, who kind of looks like a bird, the birds won 6-1. And in the classic clash of a mountain range and a bunch of fathers, the mountains won 3-2, much as they did that time my dad took us all snowboarding to prove he still had it. He didn’t, friends. Let me tell you, he didn’t.

In happenings on campus:

The NCAA has approved a proposal that would expand benefits for its athletes to include unlimited meals and snacks. “Let them eat cake,” declared NCAA president Mark Emmert as he approved the proposal, before clearing his throat and adding, “Oh no. I probably shouldn’t have bellowed that so loudly. That sent the absolute wrong message.” Emmert then held up a gilded hand mirror and added, “Upon further inspection, I also should probably take off this gaudy powdered wig and these bejeweled rhinegraves.”

Former Tennessee head coach Cuonzo Martin has left the Volunteers, where he was a less than popular figure, for the Golden Bears of California. Upon hearing speculation that the Vols might rehire one of their former head coaches, the response was a hasty “flattered, but not interested” from Alabama offensive coordinator Lane Kiffin. When told the former coach in question was Bruce Pearl, Kiffin snarled back, “But I am the boy king! Why wouldn’t they want me back?” Kiffin then proceeded to install a number of gadget plays in the Alabama playbook as he whispered to himself, “You’re the real ball coach, Lane, and you’ll rise to power again soon enough.”

In playing out the string:

The Clippers won a team-record 57th game and the New York Knicks continued to have the number of their crosstown rival, as they beat the Brooklyn Nets 109-98 at Barclays Center. Given the Knicks’ success against Brooklyn, and Brooklyn’s success against Miami, and Miami’s back-to-back NBA championships, one might say that the New York Knicks would themselves be worthy of back-to-back NBA champions. Or should I say, “One might sing that”? Because the only person who would ever think what I just wrote is Knicks owner and JD & the Straight Shot vocalist, backup guitarist, and general impresario James Dolan.

Life After Tayshana: Coping With the Aftershocks of a Tragedy