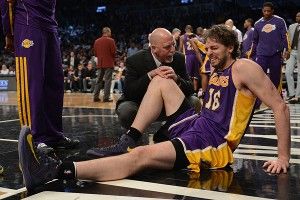 In case you were busy settling up with Alamo Rent A Car after just driving, man, went horribly awry, here’s what you missed in sports on Wednesday.

We Went There: USMNT's World Cup Qualifying Campaign Hits a Snag in Honduras