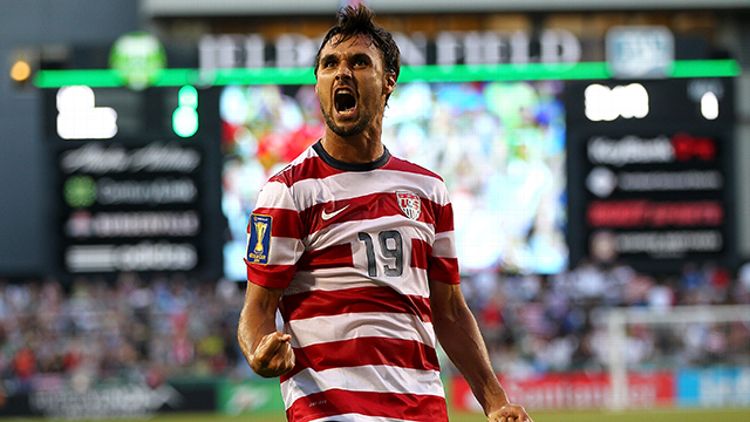 In case you were busy dancing like everyone was watching, because they are, and you should dance like they are unless you want to look like a fool, here’s what you missed in sports on Tuesday: