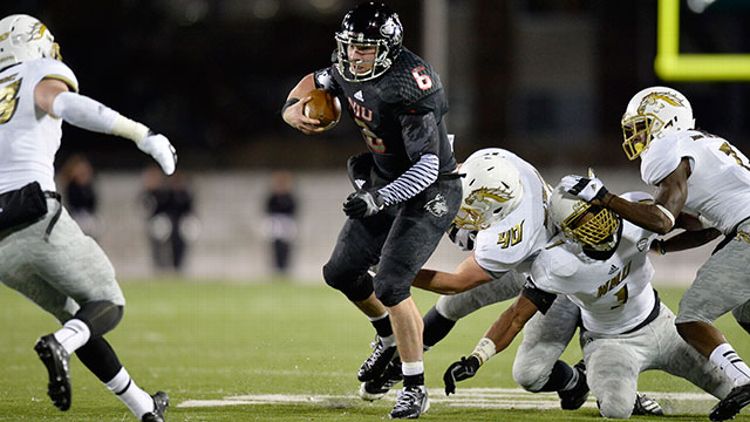 In case you were busy being thankful for Moises Alou’s Hall of Fame candidacy, here’s what you missed in sports on Tuesday:

Fantasy Football Week 12 Review/Week 13 Preview: Two Posts at Once, Because We Love You