About Last Night: Battle of the Bay 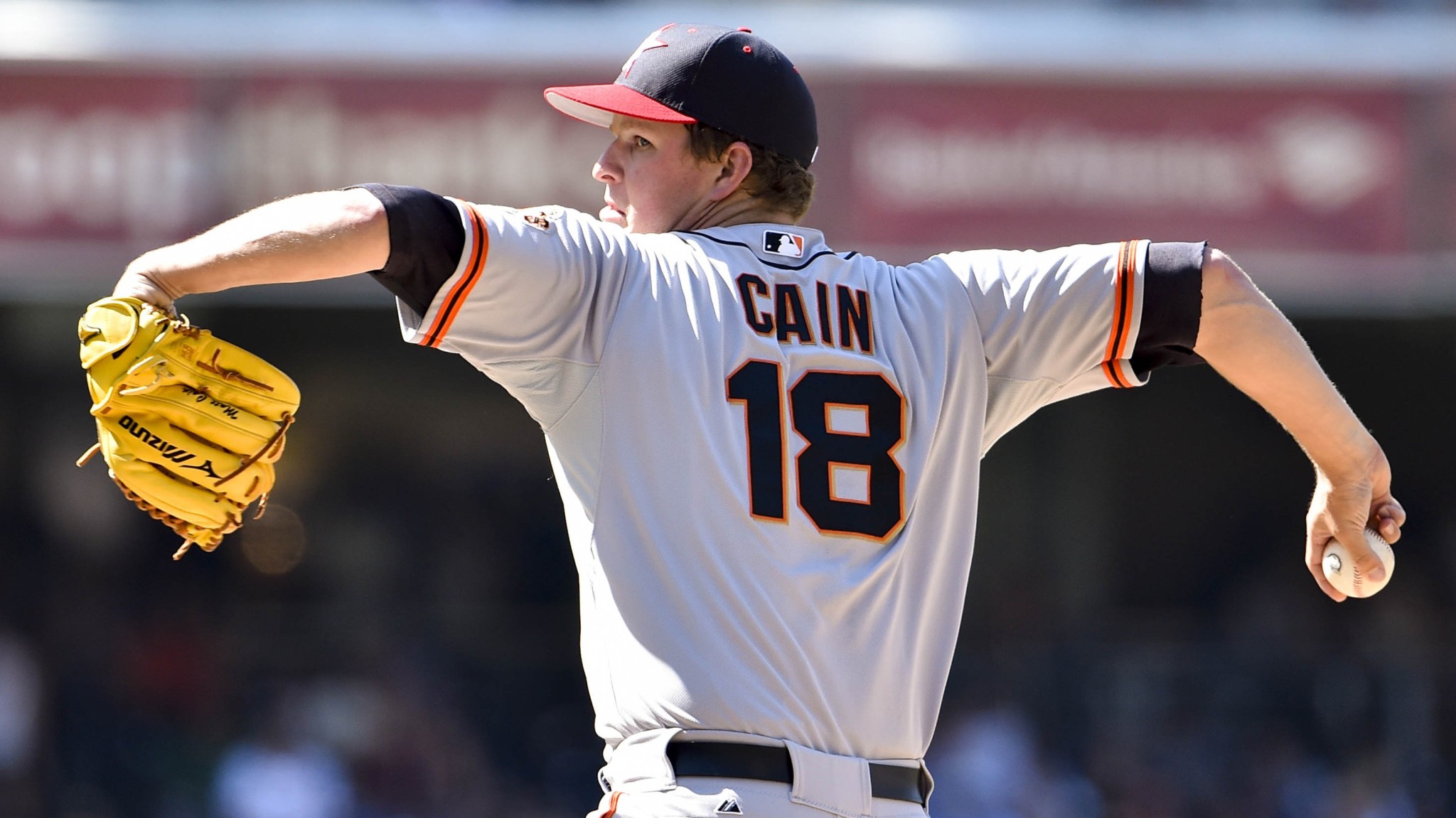 In case you were busy parking your fleet of car-carrying trucks in LeBron James’s driveway while you asked him if you could take a leak in his foyer, here are the top five stories you missed in sports on Wednesday:

In old faces in new places:

Jason Hammel’s first game as an Oakland A was less than successful as he struggled through five innings in a 5-2 loss to Matt Cain and the San Francisco Giants. “Can’t win them all,” said A’s general manager Billy Beane when asked about how Hammel looked in his first start. Beane then stared off into the distance and whispered, “Unless maybe … ” before shaking his head and saying, “No, no. Definitely can’t win them all.”

Brandon McCarthy was sharp in his Yankees debut as New York beat the Indians, 5-4, in 14 innings, but the team was dealt a massive blow in the form of an elbow injury to All-Star starter Masahiro Tanaka. “It’s tough, but we don’t yet know the severity of — hold on guys, I’m getting a call from a restricted number,” said Yankees general manager Brian Cashman during a postgame press briefing before answering and saying, “Hello? Hello? I hear breathing, who’s there?” Cashman then hung up his phone and asked an assistant to trace the call before saying, “We don’t yet know the severity, but it’s not like Dr. James Andrews is inside the clubhouse or anything — hold on guys, we have a location on that trace. Oh, god. It’s coming from inside the building.” Just then Cashman looked up and saw Dr. Andrews standing in the corner of his office, smiling ever so slightly as he waved at the stricken GM.

In a Cup runneth under:

In the costs of free agency:

The bill from the Brooklyn Nets’ spending spree last offseason has come due, as the team has earned itself a record $90 million luxury tax. “In Soviet Russia, luxury taxes pay you!” joked Nets owner Mikhail Prokhorov when asked about the penalty his team had to pay. “Seriously, when I was a boy, luxury taxes paid me.” When asked to clarify, Prokhorov replied, “My taxes were named Yuri, and they were very, very serious,” before falling silent and refusing to take any further questions.

Restricted free agent Chandler Parsons reportedly signed a three-year, $45 million offer sheet with the Dallas Mavericks that Houston will have the opportunity to match once the NBA free-agency period opens Thursday. The deal takes away Cleveland’s reported offseason LeBron James contingency plan, once again proving that Cleveland is the luckiest city in sports. I mean, can these guys stop catching breaks? Unbelievable!

A Quick Word About the Klose Constant