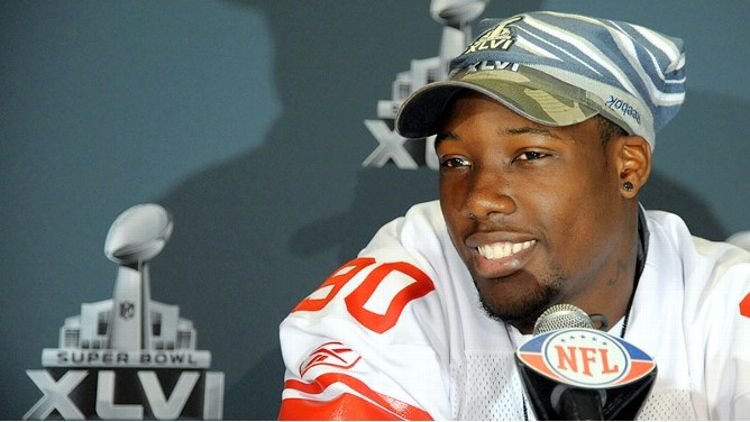 “Those clocks are sophisticated instruments that calculate time by measuring electrical charges called coulombs — given the rapidity and volume of electrons that move through the measuring device the calibrator must adjust at certain points which was the delay you see — the delay is just recalibrating for the clock moving too quickly during the 10-0ths of a second before the delay — this insures that the actual playing time during a period is exactly 20 minutes That is not an opinion — that is science — amazing devise quite frankly.”

Curious indeed, Mr. Lombardi. In light of this revelation, the so-called error is no more than a trifling peccadillo! Congratulations on sounding the most like a crazy Jules Verne-era scientist of any NHL GM. We respect and fear you.

And with that, it’s now time for the best moment of everyone’s week: PARTICIPATION FRIDAY! *Celebratory machine gun fire*

Every week, I ask you, the reader, to throw your hat in the Grantland ring. You’ve delivered in style over the past month on a variety of topics:

This week, I’m asking for the coldest break-up you’ve ever experienced. Did you get dumped by a heartless scoundrel? Were you the heartless scoundrel? Does your friend or relative have a great/horrible story? Do you feel like Googling an urban legend and fooling me like some dude managed last week?

As always, you can be as anonymous as you like. Let’s hear the gruesome details. Send your stories to tobaccordblues@gmail.com and you could become a local celebrity by making the top ten list on Monday. Enjoy your weekend!