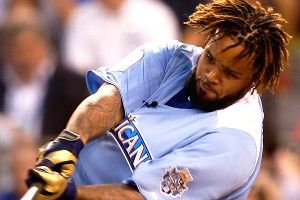 How We'd Fix It: The MLB All-Star Game and Home Run Derby