About Last Night: A-Rod Is Back! (For Now) 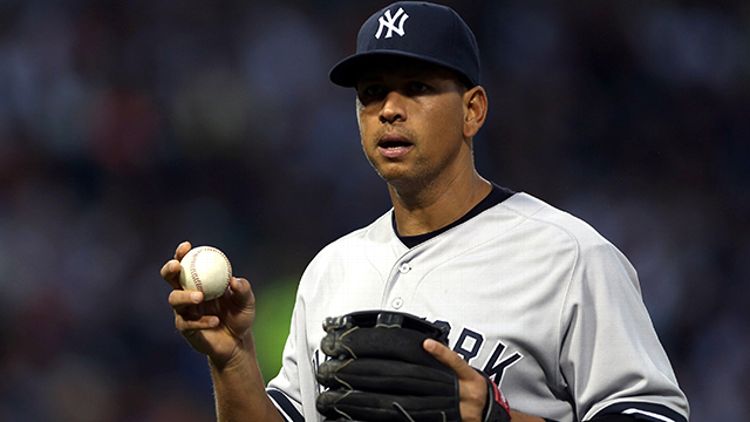 In case you were busy letting down the thousands of people who retweeted you by not getting yourself arrested at a public event, here’s what you missed in sports on Monday:

The Ballad of Johnny Foosball