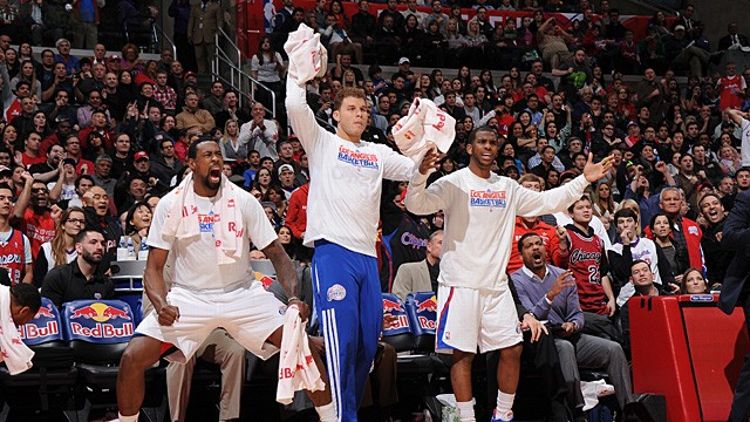 In case you were out picking up smoking as an excuse to avoid your relatives, here’s what you missed in sports during the holiday season.