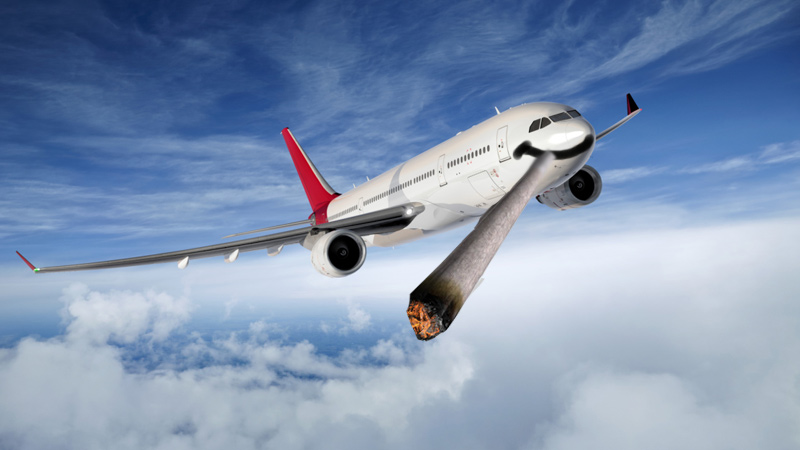 The year was 2009. The place was Long Island. And, on that godforsaken day, a terror was born. When Justin Bieber — then just a 15-year-old mop-topped kid peaking toward world domination, and all that would come with it — touched down at the Roosevelt Field Mall’s Abercrombie Kids, well, the goddamn River Styx overflowed.

Three thousand teen girls swarmed, cops lost control, record-label execs got cuffed up. The mania was palpable. The fear was in all of our eyes. And, as Bieber continued touching the people, the pattern would repeat: Malls the nation over would see tears, pain, heartbreak, and destruction wherever JB showed. The riots were strung together, like oh so many candy beads on a candy necklace.

Then, blessedly, came the Great Lull.

As Bieber fans matured, and gained some perspective, they stopped trying to stomp one another to death. They receded calmly behind the barricades, no longer willing to tear out limbs to smell Justin’s hair. The malls were again — thank you, Jesus — free from mass stampeding. Many modern historians compared the calm that followed to Western Europe after the Peace of Westphalia.

But now, all is once again lost. Perhaps craving the thrills of the chaos he once incited with as little as a flick of his bony wrists, young Bieber has relapsed back into havoc-wreaking, and in all-new, terrifying forms: He’s blitzing down Miami streets, he’s pummeling the backs of innocent limo driver’s heads, he’s even beating those tiny little fists into the chest of his very own ex–Israeli Army security guards. But, to date, World War Bieber (WMBieber? The Biebonic Plague? The French and Indian and Bieber War?) has remained ground-based. Now, though? The man is airborne. God save us all.

Says NBC News, “Justin Bieber and his father were ‘extremely abusive’ to a flight attendant as their private jet flew from Canada to New Jersey on Friday, forcing her to take refuge in the cockpit.” Also, the plane “was so full of marijuana smoke that the pilots were forced to wear oxygen masks … so that they wouldn’t risk inhaling marijuana and failing any subsequent drug test, which would put their licenses at risk.” When the plane landed in Jersey, it was greeted by DEA, Customs and Border Protection agents, and cops, along with drug-sniffing dogs who “sat down as they walked around the plane, meaning the dogs were alerting handlers to the possible presence of drugs.” Just to make sure you caught that: The dogs. Sat. Down.

Ultimately, two things quelled the authorities: No one on the plane’s staff was willing to press charges; and, while police found what they believe to be drug receptacles, there were no drugs in them. Clearly, the Bieber team was able to strike terror into the hearts of those poor flight attendants, making them quickly clam up in fear of swift and brutal reprisals. Meanwhile, they were also alert enough to smoke all their weed before touching down. In the name of all that is holy: This little burgeoning criminal mastermind is only getting stronger.

First, it was the malls. Then it was the limos, then the house parties, then the streets. Now, it’s the all too unfriendly skies. Before this goes too far, we beseech you, FAA: Declare all of America a Bieber no-fly zone.

Heroes and Villains: The Indignity of the George Zimmerman–DMX Boxing Match