Heroes and Villains: The Indignity of the George Zimmerman–DMX Boxing Match 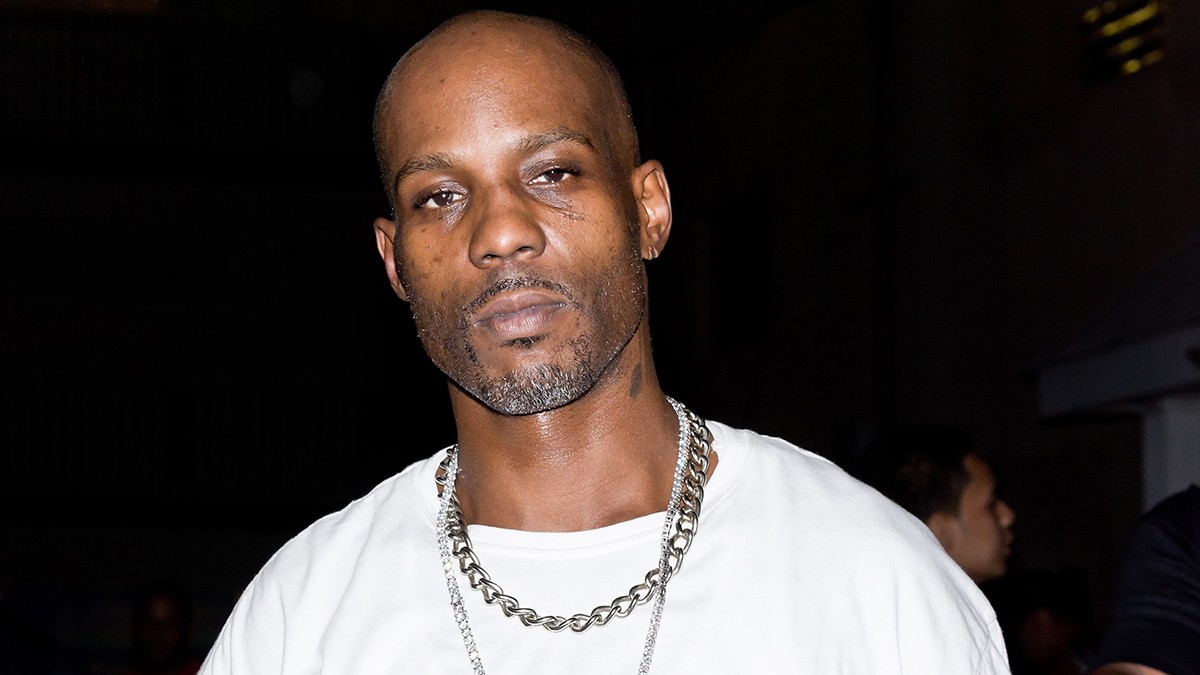 Trayvon Martin is not turning 19 today, because George Zimmerman killed him almost two years ago. Zimmerman shot Trayvon Martin and he died. A jury found Zimmerman not guilty of second-degree murder. Which means the 30-year-old Zimmerman is currently a free man.

As a free man, he initially hid — and it was unclear if he was fearful for his life or ashamed to show his face. But then it became rapidly apparent that shame was not a part of the equation. If anything, stardom seemed to be a goal, as Zimmerman made his first major foray into the post-trial spotlight (besides arrests on domestic violence and felony aggravated assault charges) a side hustle as a painter. It seemed absurd even to pay attention to, but then someone bought one of his works on eBay, a painting of the state attorney involved in his case, Angela Corey. That buyer paid $100,000.

The purchase validated Zimmerman’s twisted form of celebrity. Now he wants to box. He’s agreed to do so for Celebrity Boxing, a company owned by promoter Damon Feldman. Reports followed that rapper the Game wanted to fight Zimmerman, saying, “I would not be boxing for me … I’d be boxing for the legacy of Trayvon Martin and his family.” And then more news that Zimmerman wanted to fight Kanye West.

For days, these were the rumblings. But it seemed so outlandish and troll-like, a fair assumption was that the rumors wouldn’t extend beyond the worlds of TMZ and Worldstar. So, as someone with a heavy heart, rapidly shortening temper, and duty to report on happenings in the world, I felt the most important thing to do was ignore it all. Don’t give it press. Don’t validate this man’s existence.

But it didn’t go away. Soon after, rapper DMX also declared he wanted to fight Zimmerman, saying, “I am going to beat the living fuck out him … I am breaking every rule in boxing to make sure I fuck him right up,” and, “Once I am done with him, I am going to whip my dick out and piss on him … right in his muthafuckin face,” and, “Zimmerman is a piece of shit and that’s what he needs to drink.”

And why does DMX want to do this? According to the 43-year-old rapper, for “every black person who has been done wrong in the system.”

This morning, Feldman picked DMX. Which means, as much as one attempted to ignore the existence of the alleged fight, it’s actually happening. It is no longer “alleged.” As in: George Zimmerman and DMX are going to fight. On pay-per-view. In 24 days.

And just like that, George Zimmerman has made the evolution from a real man to a villain. When you think of a villain, you think of a character in a story, one who is hated by most, adored by some, and most important, will always be back with another scheme in the next episode.

Zimmerman did it. Damon Feldman made it happen, and now DMX is helping make that transformation complete, by way of his faux-freedom fight.

Nothing about fighting in the name of Trayvon has any merit. DMX isn’t a hero. His desires scream Jack Ruby, not Nat Turner. And with his decision to participate, it only fuels Zimmerman’s circus, setting the stage for one of the most disrespectful events to take place in recent memory. Because, over everything else — beyond how offended you or I may be — there is a set of parents who have to watch this sideshow play out. A set of parents who outlived their slain son. And a sideshow that wouldn’t exist if their son were alive. A sideshow that exists only because their teenage son is dead.

Every single person directly or peripherally associated with this fight is worthless. From the actors involved to the space that holds the event to the charity that accepts any money from the proceeds. Worthless.