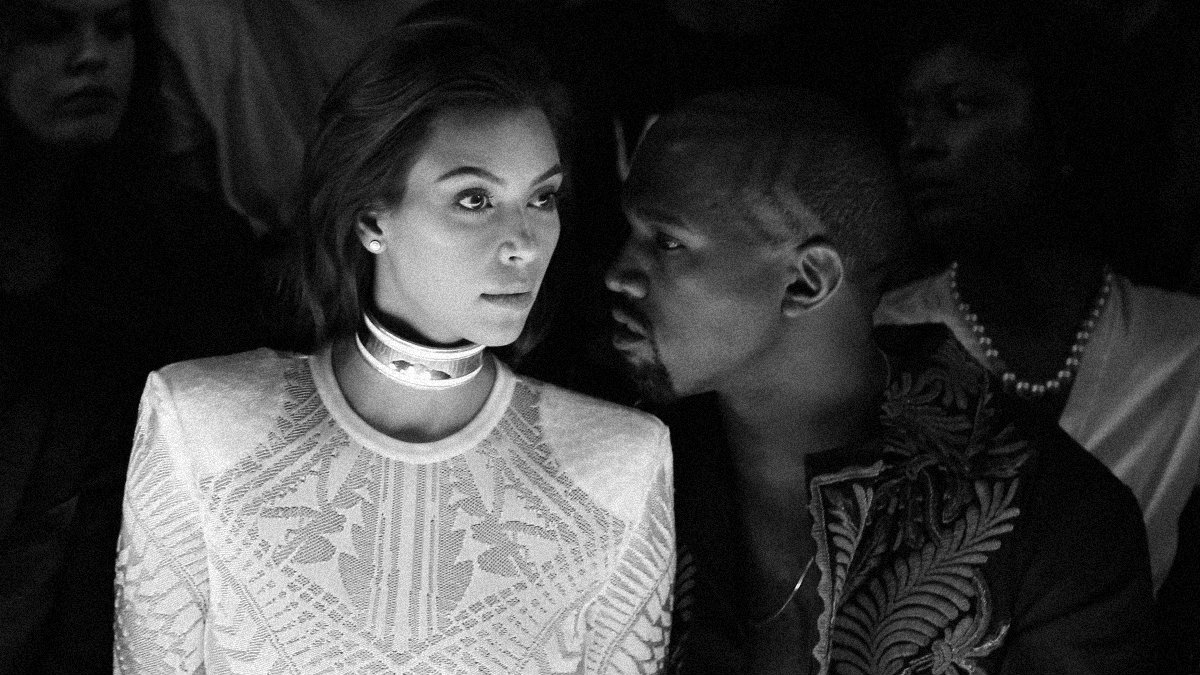 “Kim Kardashian was tackled and almost knocked to the ground in an alarming assault during a Paris Fashion Week event.” —TMZ

Video shows Kim quickly escorted away by two bodyguards after the attack.

“[Kris] Jenner can be heard yelling ‘Stop it!’ amid the commotion.” —”Page Six“

Ukrainian celebrity “prankster” Vitalii Sediuk was responsible for the attack. “He exclusively told MailOnline: ‘I hope Kim is OK and won’t be mad at me as I didn’t mean any harm. Kanye is one lucky man as Kim is a goddess!'” —Daily Mail

“French paparazzi are reported to have ‘turned on’ the attacker and ‘held him down while Kim was whisked away’ — pretty much validating the fact that things like this incident don’t happen often in the country, and that West was completely right to thank French paparazzi last year for conducting themselves respectfully.” —Bustle

“Parisian police couldn’t care less Kim Kardashian was attacked while making her way through paparazzi at a Fashion Week event … they say the assault means nothing to them … and don’t understand why Americans make such a big deal of it.” —TMZ

“Hours later, Kim and Kanye were unceremoniously booed as they entered a Lanvin show 40 minutes late. ‘The runway photographers were all just booing them as they walked in,’ a witness said. ‘They were waiting for them for the show [to start], which was 40 minutes late. Kanye immediately walked over and was gesturing for them to cut it out.’” —”Page Six”

“Kimye also drew flak for bringing baby North, 1, to a Balenciaga show on Tuesday, where techno blared. ‘I’m not sure what the acceptable decibel level is for babies, but everyone felt it was crazy loud — the bleachers were vibrating,’ a spy said.” —”Page Six”

“Kardashian told Yahoo Style exclusively that, ‘she started to cry when we were walking out the door, and we couldn’t leave her. So, it was a spur-of-the-moment thing. But it was an amazing fashion show for her to be at for her first show.'”

The Right Reasons Podcast: ‘Below Deck’ and More