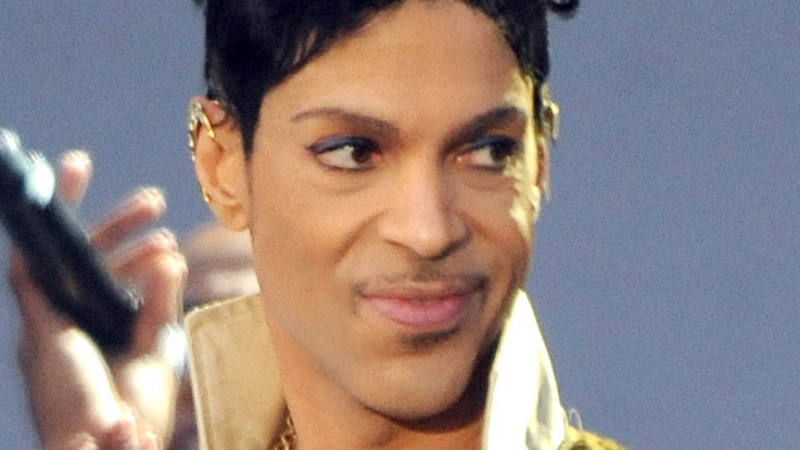 Not long ago, Prince said the Internet was completely over. And here we are, still capitalizing the letter I and tweeting about the cool (and sometimes not-so-cool) ways Prince has begun joining in on the panopticon/instant delivery system/funbox. This time the Purple One performed a couple of songs for a dozen people in the East London home of newish singer-songwriter Lianne La Havas — a guaranteed way to demonstrate the Internet’s not-over-ness and the Culture’s not-over-Prince-ness in the same breath. (Multiply it by that GIF-tastic episode of New Girl if you please.)

The mini-gig doubled as a fireside press conference about the upcoming Plectrum Electrum, Prince’s 36th studio album, as well as an “open-ended” performance stint in London with Prince’s trio, 3rdEyeGirl. The dates and venues are shadowy, seemingly to the point of improvisation. “We’ll work our way up, if people like us, to bigger venues,” Prince said, adding that ticket prices should hover around $10 “because it’s a new band and you’re maybe not hearing what you’d expect.” For comparison: Prince did 21 nights at London’s O2 arena in 2007; the tickets were priced at £31 apiece (about $60 at the time) and all 140,000 of ’em sold out in minutes. After performing at La Havas’s house, Prince hit a small London club for a midnight “open press sound check” in front of about 300 people. He said he would play Wednesday night “a bit earlier and a lot funkier.”

It’s refreshing to see a 55-year-old veteran of the music biz start making it up as he goes along and using the Internet as his ally, not unlike a surprise-album-dropping Beyoncé or a single-avoiding, cover-art-ditching Kanyeezus. Still, we can’t call it surprising — this is the icon who turned his name into an actual icon as a way to critique his label, Warner Bros., in the ’90s. “I was in [the music industry] and got out for obvious reasons,” Prince said in La Havas’s living room. “I’m just hooking up with like minds.” For the last year, those minds have been 3rdEyeGirl, comprised of Danish bassist Ida Nielsen, Canadian guitarist Donna Grantis, and American drummer Hannah Ford. “There’s a certain feeling that we get when we play — this is perfection,” Prince said. He’s also been nixing deadlines and contracts, saying it hinders the artistic process and that it’s “the way it always should have been.”

And in an age when you can’t throw a rock without hitting an almost arbitrary anniversary tour or album rerelease, Prince barely even realizes that Purple Rain turns 30 this year, simply saying, “I don’t look back.”