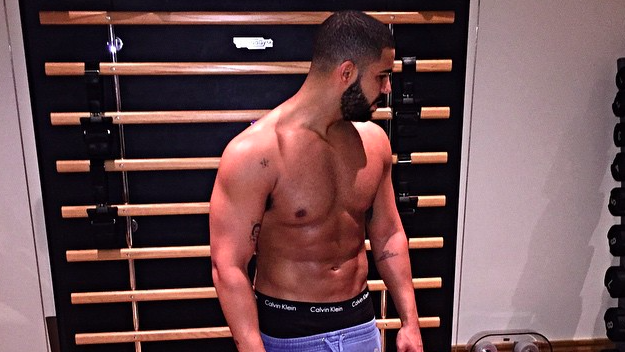 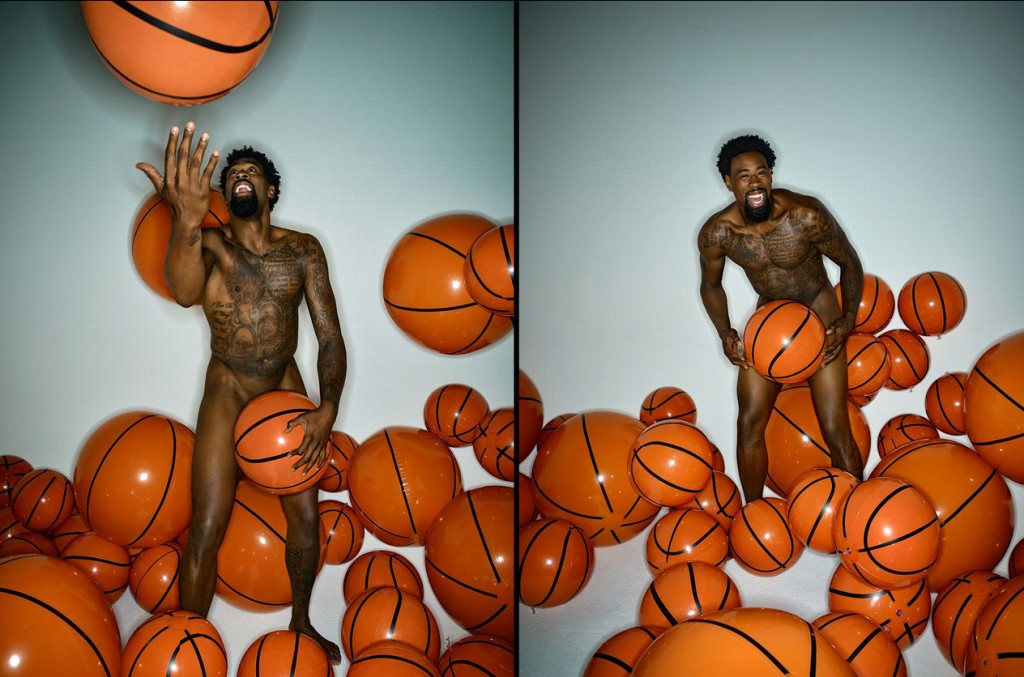 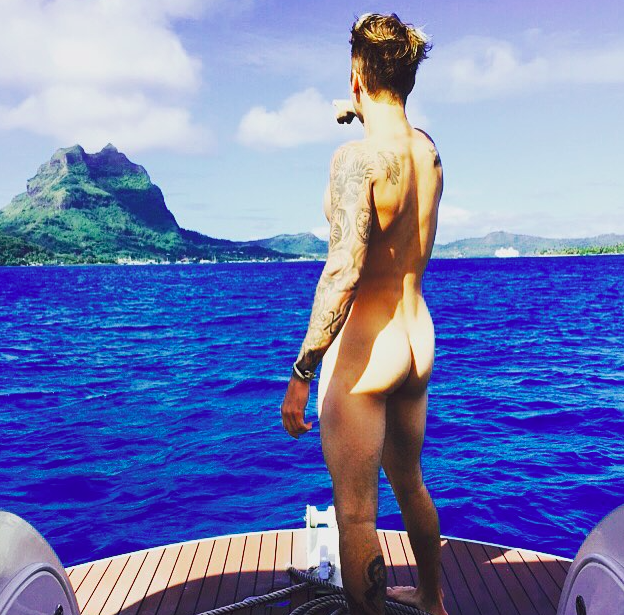 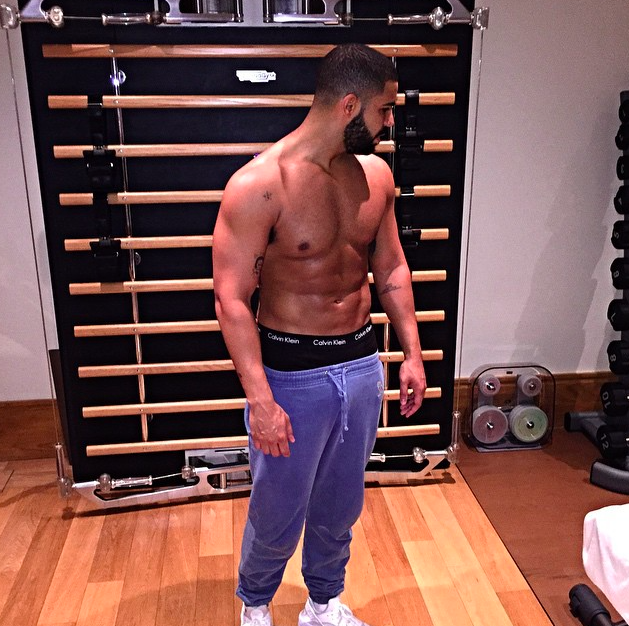 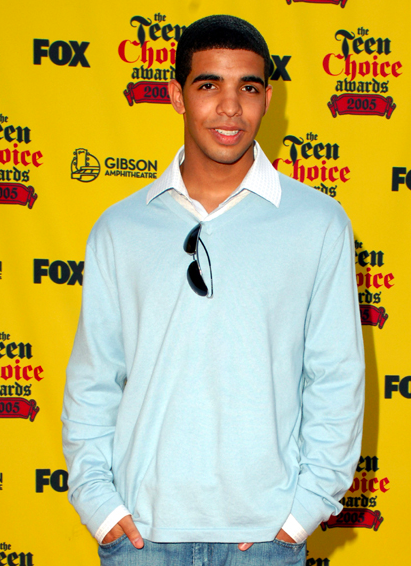 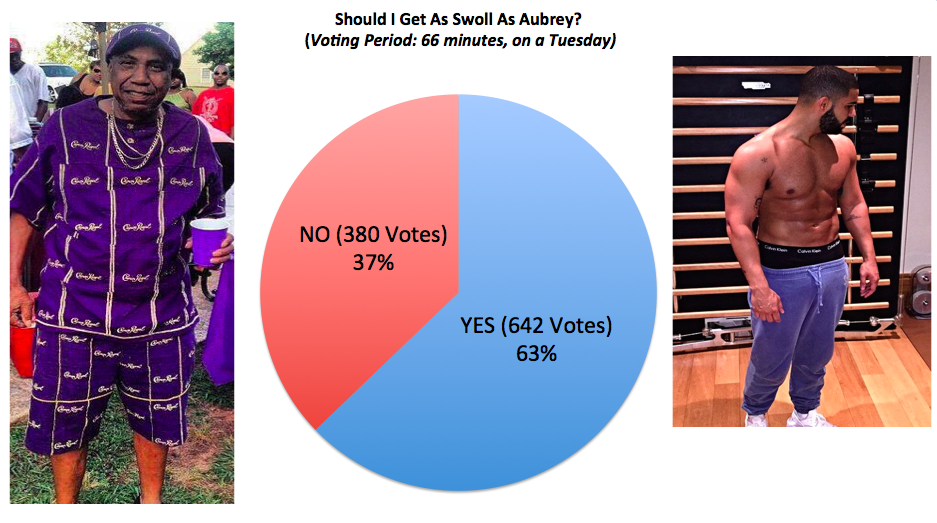 It's All Jake: How Jake Gyllenhaal Charted an Imperfect Path to Modern Stardom