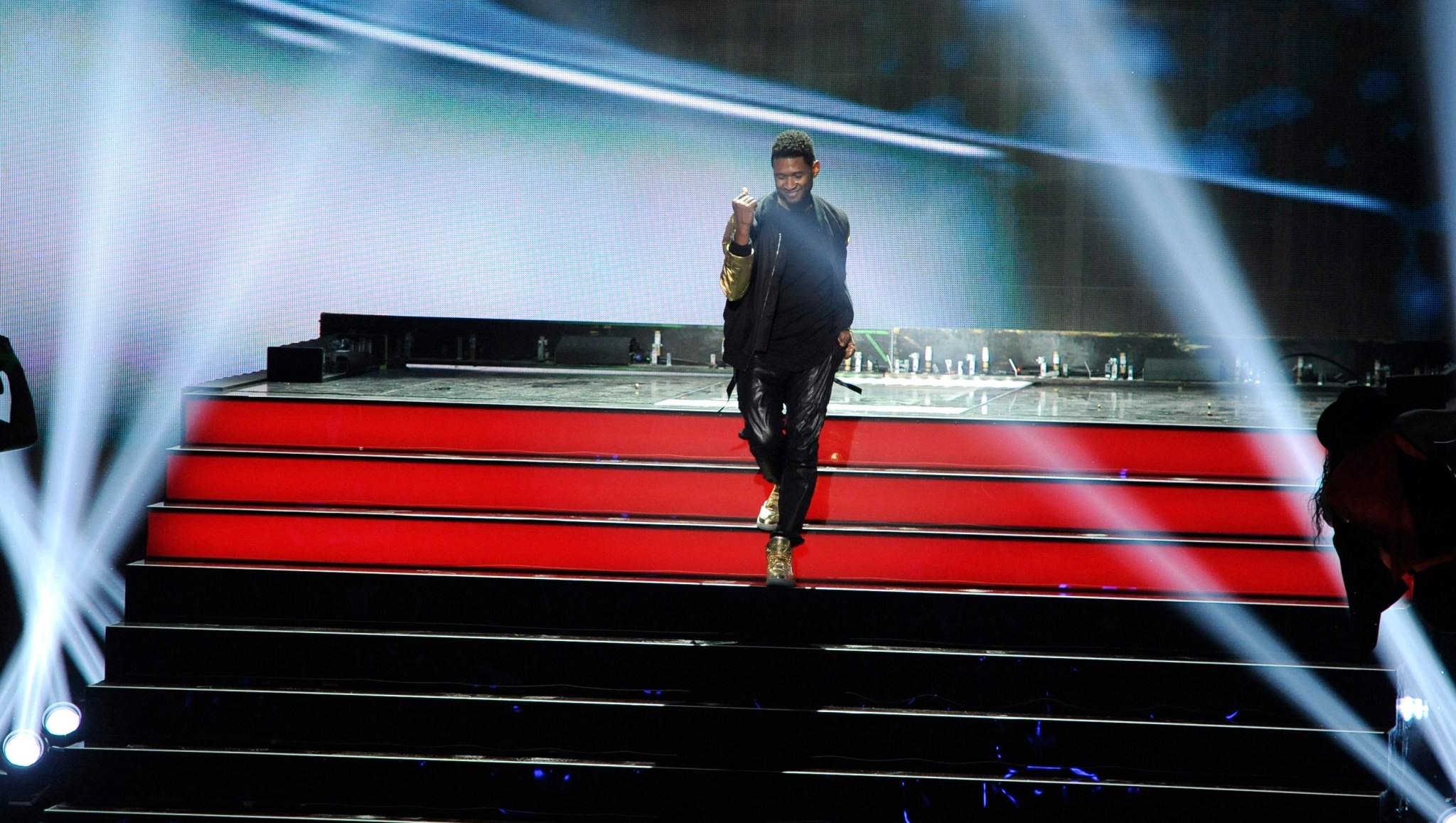 Thursday marked the first iHeartRadio Music Awards, as well as the first time a posthumous Michael Jackson song was debuted through another human being. “Love Never Felt So Good,” a cut from the forthcoming XSCAPE, breathed its first breath over the sound system while Usher helped midwife the track with his best MJ-style footwork (which, to be fair, is very strong MJ-style footwork; moonwalking occurs).

(If that video dies, MTV’s got an abbreviated version.)

Usher doing an impeccable impression of Jackson’s moves is nothing new — but that at least one song on XSCAPE won’t be a weird, gross travesty is new! “Love Never Felt So Good” certainly feels more vital, whole, and, well, alive than the title track that leaked a few weeks ago. (The label has since said that version won’t appear on the album.) Jackson and Paul Anka wrote the song together in 1983, and the new version has a credit for John McClain, who is neither John McCain nor John McClane but the co-executor of Jackson’s estate.

On the album, a “Love Never Felt So Good” duet with Justin Timberlake will come as a bonus track. (Both are now on iTunes.) Mary J. Blige is also set to be featured on the album, as is production work from Timbaland.

Johnny Mathis recorded his own version of “Love Never Felt So Good” in 1984. I don’t know if Usher has a dance to that one.
https://www.youtube.com/watch?v=-4NL9nv0Vr8

Nothing Can Prepare You for the Lego Episode of 'The Simpsons'

'Me. I Am Mariah ... The Elusive Chanteuse': Mariah Carey's 14th Album Isn't a Secret Anymore