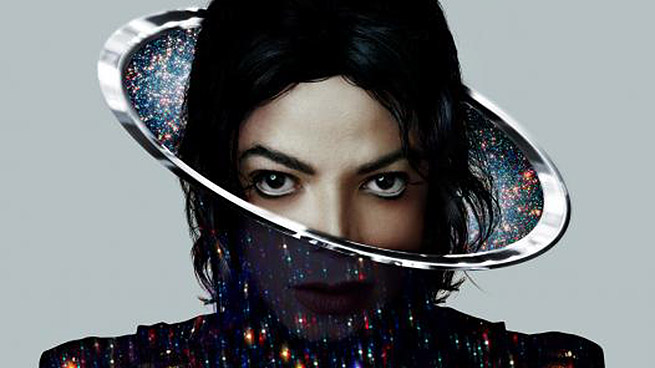 Have you been clamoring for a new, posthumous, vaguely-depressing-for-reasons-of-unnecessariness/exploitativeness Michael Jackson album? No? Well, here comes one anyway!

As Billboard reports, Xscape, an eight-track album of unreleased material, will be out May 13. Executive producer L.A. Reid “took the lead in cultivating recordings from Jackson in which his vocals were completed, and went about ‘contemporizing’ each.” Actual production was done by Timbaland, Rodney Jerkins, Stargate, Jerome “Jroc” Harmon, and John McClain. (Never heard of that last dude, but rest assured it is not the same fellow who saved Nakatomi Plaza.)

• Michael Jackson’s This Is It, both the concert film and the corresponding soundtrack

• Michael, the first proper posthumous release, and the one with the lead single the Jackson family claimed wasn’t actually MJ singing

As to why we now need one more release, Reid says, “Michael left behind some musical performances that we take great pride in presenting through the vision of music producers that he either worked directly with or expressed strong desire to work with. We are extremely proud and honored to present this music to the world.” Reid did not add: “Also: We will continue draining the well until the only thing left in the vaults to ‘contemporize’ is recordings of Michael Jackson clearing his throat, or until the sun burns out, whichever comes first.”

The Situation Is Returning to TV, and He’s Bringing the Entire Situation Family