‘Supergirl’ Is Happening at CBS 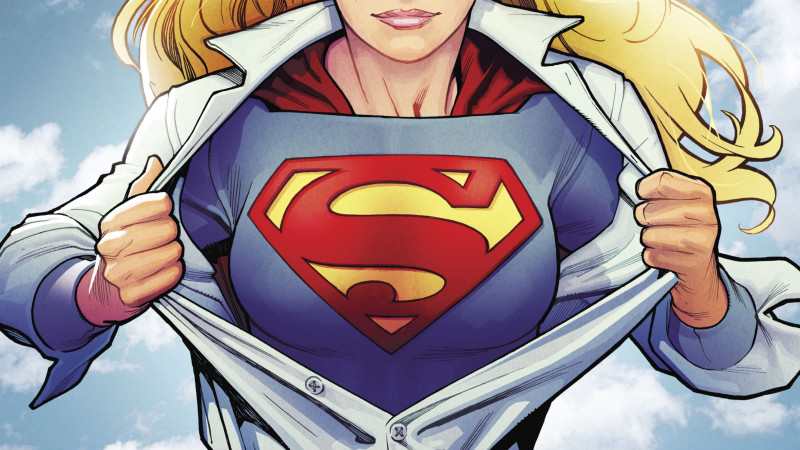 Superheroes are forever, on film, TV, the printed page, lunchboxes, jammies, wherever. Especially the ones with “Super” in their name — they’ll never die (because they basically can’t die). So it is that Supergirl just got a series commitment at CBS. “Arrow and Flash executive producer Greg Berlanti and New Normal’s Ali Adler will write and executive-produce with Sarah Schechter [a producer on Debra Messing’s new show The Mysteries of Laura],” writes EW. It’ll be a one-hour drama and focus on a 24-year-old Supergirl who “decides to embrace her superhuman abilities and be the hero she was always meant to be.”

Fargo‘s showrunner/writer Noah Hawley is adapting one of his books, the upcoming novel Before the Fall, into a movie. Now let Nic Pizzolatto do this with Galveston. Helluva book.

Guy gets Perth’s first iPhone 6; drops it in one second; great job, bro.

Shonda Rhimes has been getting some great press for How to Get Away With Murder. The New York Times tried, and failed.

Once Angelina Jolie finishes directing herself and Brad Pitt in By the Sea, she’s making Africa, about “paleo-archaeologist Richard Leakey’s fight against ivory poachers in Kenya.”

They’re making a movie about an actress who jumped to her death off the Hollywood sign in 1932.

Keanu Reeves catches a stalker, no prob. (Keanu also has the exact same bday as my dad, and they both turned 50 a couple of weeks ago. Happy belated, Keanu and dad!)

“I think I was one of the last lesbians in the U.S. to watch Orange Is the New Black, which I was enthralled by.” —MacArthur winner and Fun Home/Dykes to Watch Out For author Alison Bechdel

2014 has featured many New Prince Days. This is one.

If you, HIMYM watcher, were concerned about a certain Pineapple Incident, it has been explained.

Kim Kardashian wants to be on Downton Abbey, and she probably will get to be, because Kim Kardashian gets to be on and in everything — and also, they let George Clooney do it, so why not? (AND THEN LET KANYE ON.)

Godzilla writer Max Borenstein is returning for the sequel. Rejoice, cry, or roar at the Tokyo skyline.

And Today in Tabs, which you may like if you like Afternoon Links, entered #seasontwo this week. (It’s especially delightful in newsletter form.)