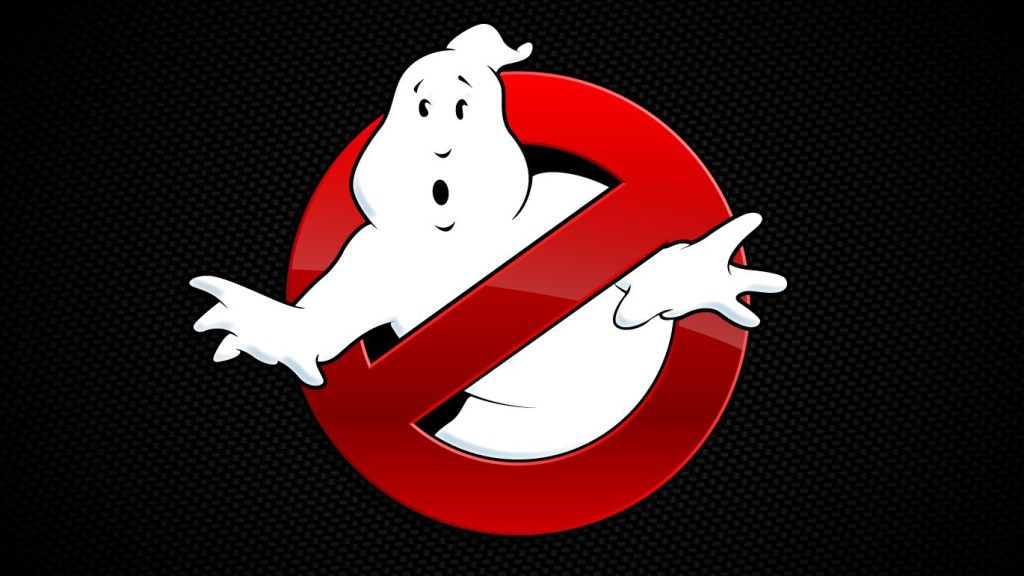 Throughout the seemingly endless span of time we’ve been hearing about the 25-years-belated Ghostbusters threequel, Ivan Reitman has been, in Deadline’s words, “the most stable part of the equation, long locked to direct.” Now Reitman, the 67-year-old who helmed the first two Ghostbusters, as well as Stripes, Meatballs, and Kindergarten Cop, is out. He’ll still assist Sony Pictures in selecting “a new director to take over what everyone hopes will reboot what the studio considers to be one of its most important franchises.”

Reitman told Deadline the recent loss of Harold Ramis was a major factor in the decision to leave the gig:

A lot of things happened in the last few months, the most significant of which was the passing of Harold, who was a very good friend who was extraordinarily influential in my career. We did five movies together including both Ghostbusters. … When I came back from Harold’s funeral, it was really moving and it made me think about a lot of things. I’d just finished directing Draft Day, which I’m really happy with and proud of. Working on a film that is smaller and more dramatic was so much fun and satisfying. I just finally met with Amy [Pascal] and Doug Belgrad [from Sony and Columbia Pictures] when I got back. I said I’d been thinking about it for weeks, that I’d rather just produce this Ghostbusters. I told them I thought I could help but let’s find a really good director and make it with him. So that’s what we’ve agreed will happen. I didn’t want all kinds of speculation about what happened with me, that is the real story.”

Reitman’s comments also shed a little more light on just how badly Bill Murray did not want to do another Ghostbusters, saying, “it was literally impossible to find him to speak to for the year or two we tried to get it going. When Bill finally … well, he never actually said no, but he never said yes, so there was no way to make that film. We decided to start over again, and I started working with Etan Cohen, with Dan [Aykroyd] lending a helping hand.” The new tentative start date for production is early 2015 in New York.

Everything Reitman’s saying lends credibility to the idea that Ghostbusters 3 will actually happen, even if his departure seems, on its face, like a bad sign. But look at it this way: The original Ghostbusters — the ones who are still living and who could be persuaded — only have pass-the-torch cameos in the latest script. So much time has passed, and with it have come leaps in CGI capabilities and tidal shifts in humor. Would Ivan Reitman’s original Ghostbusters tone make it through to GB 3 even if he did direct it?

We’re Getting More ‘Incredibles’ (and Another ‘Cars’)