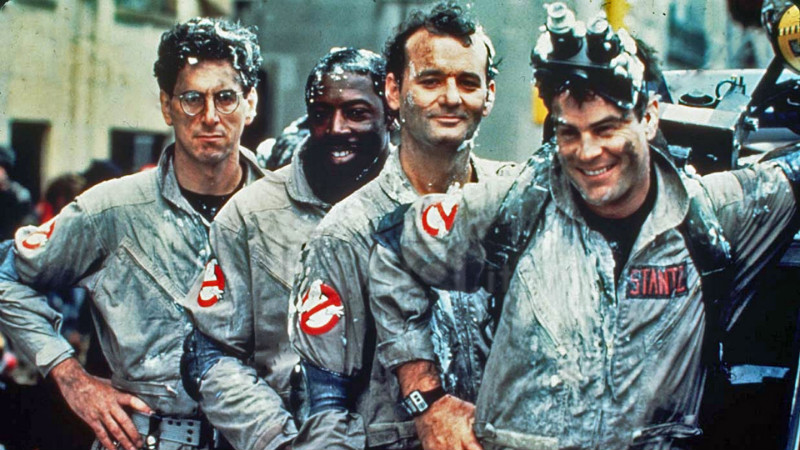 Yesterday, news broke that Paul Feig is considering directing and producing a reboot of the Ghostbusters franchise with a brand-new cast of all-women ghostbusters. This is the latest development for the long-gestating three-quel: A script for Ghostbusters 3 was floating around for a few years, written by The Office’s Lee Eisenberg and Gene Stupnitsky. That version of the project, which would have allegedly seen the original four Ghostbusters passing the torch to a new generation played by dudes like Seth Rogen and Michael Cera, dissipated after the cavemen farce Year One, scripted by the Eisenberg/Stupnitsky team and directed by ghostbuster Harold Ramis himself, went belly up. None other than Dr. Peter Venkman himself, Bill Murray, spoke openly to GQ about the death of that draft, saying, “Well, I never went to see Year One, but people who did, including other Ghostbusters, said it was one of the worst things they had ever seen their lives. So that dream just vaporized. That was gone.”

Murray has been very public about his desire not to sully the perfect Ghostbusters franchise with one last too-late attempt to cash in on the brand name — he’s said he’d only be in Ghostbusters 3 as a ghost, and when overly hopeful producers tried to get that promise down in writing, they found that Murray (who had probably been kidding) was impossible to contact. Dan Aykroyd, the most enthusiastic proponent of Ghostbusters 3, hoped they could work it out somehow. Murray, Ramis, and Aykroyd all had a contractual clause guaranteeing them governance over the future of the franchise. Ernie Hudson got screwed, apparently? Winston has always been the outsider in the Ghostbusters crew, because he’s … the only one who doesn’t have a doctorate in parapsychology, I guess. And because he’s a family man while the other guys are bachelors. Also, he’s black. Hudson has endorsed the idea of a Ghostbusters sequel, joking, “I’d love to be a part of it and I hope that, No. 1, I’ll be asked, and No. 2, I’ll be paid well.” If any original Ghostbuster ought to get handsomely paid for a brief cameo in a potential reboot, it’s Hudson.

A purported summer 2011 release date came and went, in part because Columbia Pictures hoped to shove out original director Ivan Reitman in favor of somebody younger. Then Ramis died this February, dashing any remaining hopes that the original cast would reassemble for the three-quel. Reitman, perhaps finally sensing that it might be better to quit while he was ahead, announced that he was no longer interested in helming Ghostbusters 3 after the death of his friend and longtime collaborator Ramis. (Reitman’s IMDb page still has him attached to Triplets, a Twins sequel that would star Arnold Schwarzenegger, Danny DeVito, and Eddie Murphy as the titular multiples.)

The idea for a female Ghostbusters may have come from Bill Murray himself, who in 2008 told MTV, “I think it’d be funny to have a girl ghostbuster.” Cool! How about four? The possible Feig film would be a reboot, rather than a third component of the trilogy, which is a pretty brilliant strategy, because it hedges the enormous expectations that a proper G3 would generate while still allowing a new project to go forward. Early casting speculation centers around alumnae of previous Feig project Bridesmaids. Bridebusters? Ghostmaids? Here are some wild (and maybe not so wild) guesses as to who may be donning the sacred proton pack: 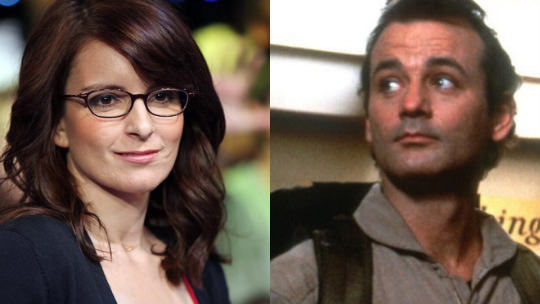 Bustin’ Credentials: Like a true Ghostbuster, she easily projects being the smartest person in any room by wearing glasses (and also by actually being the smartest person in the room). But she might be too smart for and/or circumspect about long-term commitment to get involved with any franchise that would involve long shooting days, tons of press, and the possibility of anyone involved using “Ghostbusters for evil.” 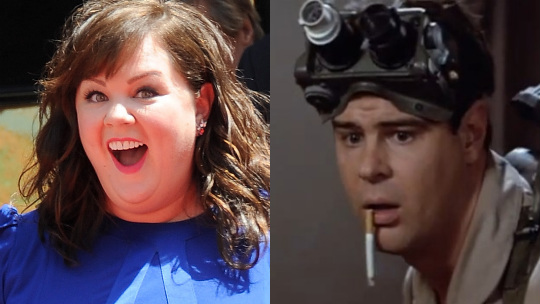 Bustin’ Credentials: Stole Bridesmaids, murdered it in The Heat, stole another summer with Tammy, just like Tammy robbed that fast-food restaurant. She’s our generation’s John Belushi, for whom the role of Dr. Peter Venkman was originally written. 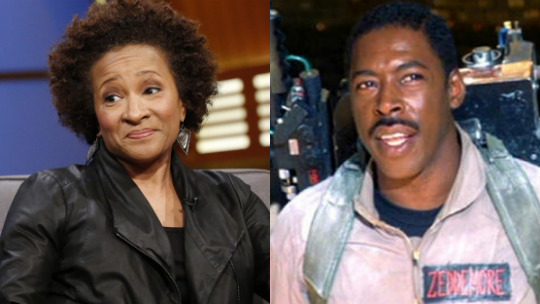 Potential Alternates: No alternates, they just have to cast Wanda Sykes. Do it. Do it. (Do it.) 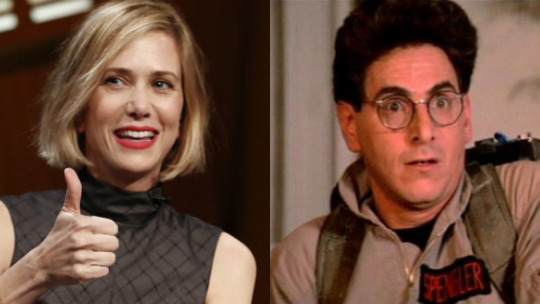 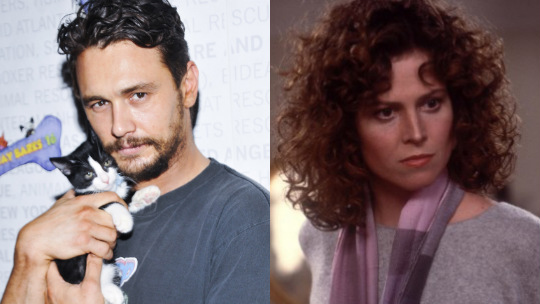 Bustin’ Credentials: James Franco would definitely attempt to live as Sigourney Weaver for at least a year as character research, perhaps even going so far as to turn in a stunning performance in The Ice Storm.