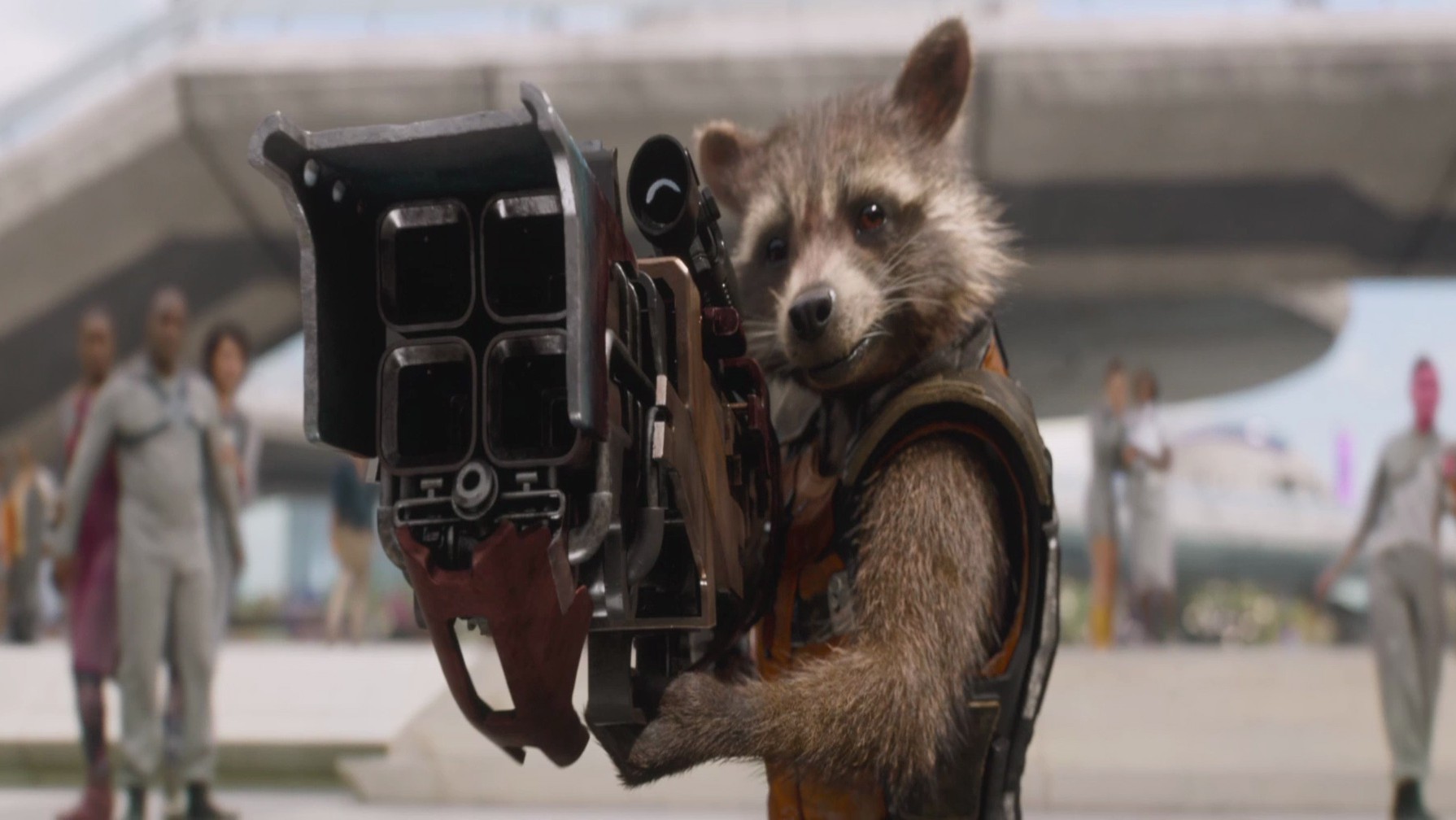 $94 million: Domestic box-office total for Guardians of the Galaxy, which makes it the third-best opening of the year (after Transformers: Age of Extinction’s $100 million and Captain America: The Winter Soldier’s $95 million) and a better performer than X-Men: Days of Future Past ($90.8 million) and The Amazing Spider-Man 2 ($91.6 million). Guardians of the Galaxy now holds the record for the best August opener of all time, passing The Bourne Ultimatum, which debuted at $69.3 million in 2007. If you count his voice-acting lead in The Lego Movie, this is Chris Pratt’s second no. 1 movie of the year. Guardians also made $66.4 million in 42 foreign markets.

40 percent: Total box-office increase versus the same weekend last year. That’s huge, considering how much of a slump the overall box office has been in for the last few weeks.

1,088: Days left till Guardians of the Galaxy 2, also written and directed by James Gunn.

$1.005 billion: Transformers: Age of Extinction’s new international total. $763.8 million of that comes from foreign receipts, so don’t feel too bad about it, America.

$14 million: Domestic debut for Get on Up, the James Brown biopic from The Help director Tate Taylor. Box Office Mojo notes that this is roughly half the opener star Chadwick Boseman saw with 2013’s Jackie Robinson biopic 42 — but 42 was facing Scary Movie 5, not Marvel’s latest behemoth.

$10.7 million: Second-weekend American total for the fourth-place Hercules. Its 64 percent drop was the sharpest for any top-10 film. Worldwide, Hercules has earned $108.8 million.

$3 million: All that Dawn of the Planet of the Apes needs to cross the $450 million mark internationally. In the U.S., the film slowed to $8.7 million this weekend.

$770,000: Domestic total for Woody Allen’s Magic in the Moonlight, which bumped up from 17 locations to 65. Last weekend’s limited opener was Allen’s worst per-theater opener since 2008’s Cassandra’s Dream. Magic is currently sitting on $1.35 million.

$10.5 million: Boyhood’s international total. $7.6 million of that comes from America, where the movie added $2.5 million in 311 theaters this weekend.

$614,000: American weekend total for Zach Braff’s Wish I Was Here. That’s almost half last weekend’s $1.1 million, despite adding 128 theaters. Wish I Was Here is chilling with $3.05 million after three weeks, and there’s no way it’s coming near Garden State’s $26.8 million. This one’s pretty much dead.

4: Days until Teenage Mutant Ninja Turtles makes a play for Guardians of the Galaxy’s throne. Good luck with that.

Filed Under: Movies, Box office, box office by the numbers, Marvel, guardians of the galaxy, James Gunn, chris pratt, transformers: age of extinction, get on up, chadwick boseman, tate taylor, lucy, hercules, dawn of the planet of the apes, Woody Allen, magic in the moonlight, boyhood, zach braff, wish I was here, Scarlett Johansson