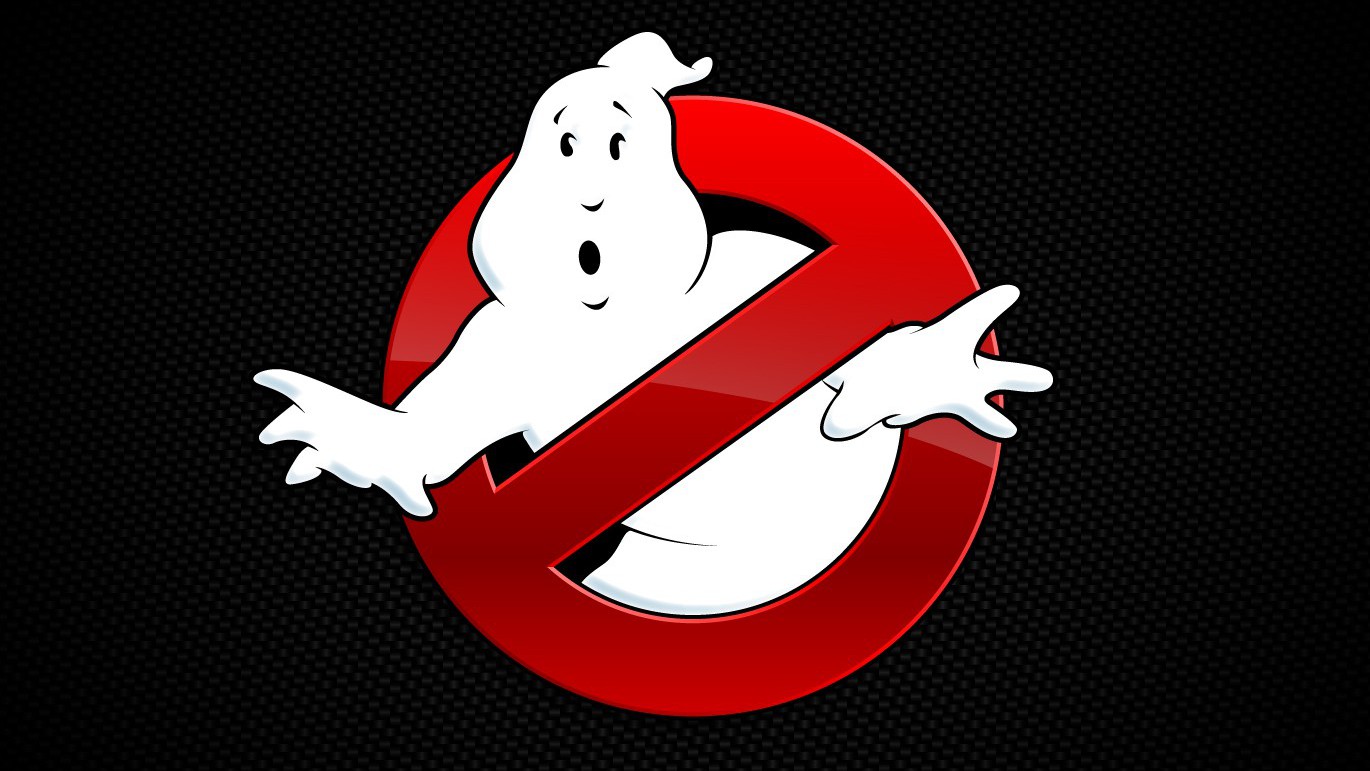 Yesterday, Sony Pictures announced a wide-ranging initiative designed to create a Marvel-esque shared universe based on Ghostbusters and to “scare up branding opportunities” around the franchise, according to Deadline.com. The first project announced for this new business concern, called “Ghostcorps,” is a second Ghostbusters film to be developed in parallel to the Paul Feig–directed reboot. This film has the Russo brothers circling to direct and Channing Tatum potentially starring. When you want the hottest take on this new Ghostbusters news, who you gonna call? Um, Grantland’s staff, obviously.

Molly Lambert: Why won’t they let us have nice things?

Dave Schilling: I get it. This news has been rumored for the last few weeks, but I fully understand the thought process behind announcing this when they did. The box office numbers for Chappie were bad, which wouldn’t be that notable under normal circumstances — it’s a modestly budgeted sci-fi movie released in March starring Die Antwoord and Hugh Jackman’s struggle mullet. But combine that poor showing with months and months of horrible press for your company, and it starts to make sense that Sony would want to reassure the industry and its stockholders that it has plenty of exciting “branding opportunities” coming to theaters very soon. I understand it, but I don’t like it.

Whether or not Sony wants to admit it, by virtue of these two projects existing side by side, the perception is that one of them is “for girls” and one of them is “for boys.” The idea of a “male-driven” Ghostbusters film caused such an uproar that Deadline, which initially broke the story, revised the title and opening paragraph of its article to remove any mention of the film being for “men,” lest we all get the wrong idea about this project — which we did. Oops!

The only reason to announce this second film is to get the money people salivating over the trendy notion of the shared universe. But for the end user, all we can think about is the inevitability of a Ghostbusters film for every demographic imaginable: men, women, the elderly, dogs and cats living together, etc. Instead of just letting Paul Feig’s version, with its incredibly strong core cast, breathe, Sony is hedging its bets. Between this and the dueling Bachelorettes, it’s been a real great week for the patriarchy so far! Now, if you’ll excuse me, I’m going to go try to calm down by watching this all-cat version of Ghostbusters.

Holly Anderson: So, Bro-stbusters. Got it.

I’m alternating between seething at this and watching Allegiance, so I’m pretty much a ball of terrible emotions. My initial reaction here is “Finally, a Ghostbusters filled with men,” which actually makes me double-mad because I LOVED GHOSTBUSTERS and now this new thing is making me sort of accidentally slight it! True story: I was JUST sitting here thinking, At least Channing Tatum will end up in this somehow without having read that he was attached.

“GHOSTBUSTERS, WHADDAYA WANT?” Not this, Janine.

Chris Ryan: So now it sounds like this is a different film working in concert with the Feig one and it might be a prequel or something? With the success they had with Spider-Man, I can’t wait!

Mark Lisanti: For a minute there, it looked like Sony — still reeling from the humiliation of having every company secret exposed, up to and including the deposed Amy Pascal’s difficulty Febrezing Seth Rogen and Evan Goldberg’s old office of its years of baked-in kush residue — might content itself with the actually pretty brilliant-sounding Paul Feig/Melissa McCarthy/Kristen Wiig/Leslie Jones/Kate McKinnon reboot, thus breathing new life into a “franchise” that’s sustained exactly one good movie. But, praise Gozer, they have reunited the Keymaster of corporate greed with the Gatekeeper of bad ideas and decided to re-reboot this thing into the full-blown cinematic universe absolutely nobody but the one sad Slimer ecto-splooging all over confused tourists in front of the Chinese Theatre was craving. Channing Tatum as a Ghostbuster? Sure, sounded fun before Feig’s much better idea was green-lit.

Somewhere, languishing in Bill Murray’s infamous “pitch and pray” voice-mail box, is one last beseeching message from Dan Aykroyd telling the erstwhile Dr. Venkman this thing is happening with or without him, he’s not kidding this time. And Murray is sighing, hitting delete, and moving on with his day. He’s not even going to open the crate of Crystal Head Vodka in commemorative Raymond Stantz skull bottles Aykroyd sent over as a final goodwill offering.

I think we’re overlooking the obvious solution. We don’t have to politicize Ghost-goddamn-busters by arguing about competing dude versus lady versions, because there are already two Ghost-goddamn-busters franchises. In 1986, Filmation rebooted its 1975 live-action series, The Ghost Busters, by turning it into an animated series that ran for two years and 65 episodes. Clearly, this was done to capitalize on the success of the unrelated Ghostbusters movie, which itself was turned into a cartoon called The Real Ghostbusters that premiered in 1986 and ran for seven seasons. If you were a kid back then, you probably were tricked a couple of times into watching the off-brand Ghostbusters, which was less funny but did feature a demon-fighting gorilla, so it kind of evened out. Anyway, the other Ghostbusters is precisely the sort of disreputable ’80s pop culture artifact that Hollywood digs through Dumpsters to discover and subsequently exploit.

Maester Class: Breaking Down the New ‘Game of Thrones’ Trailer