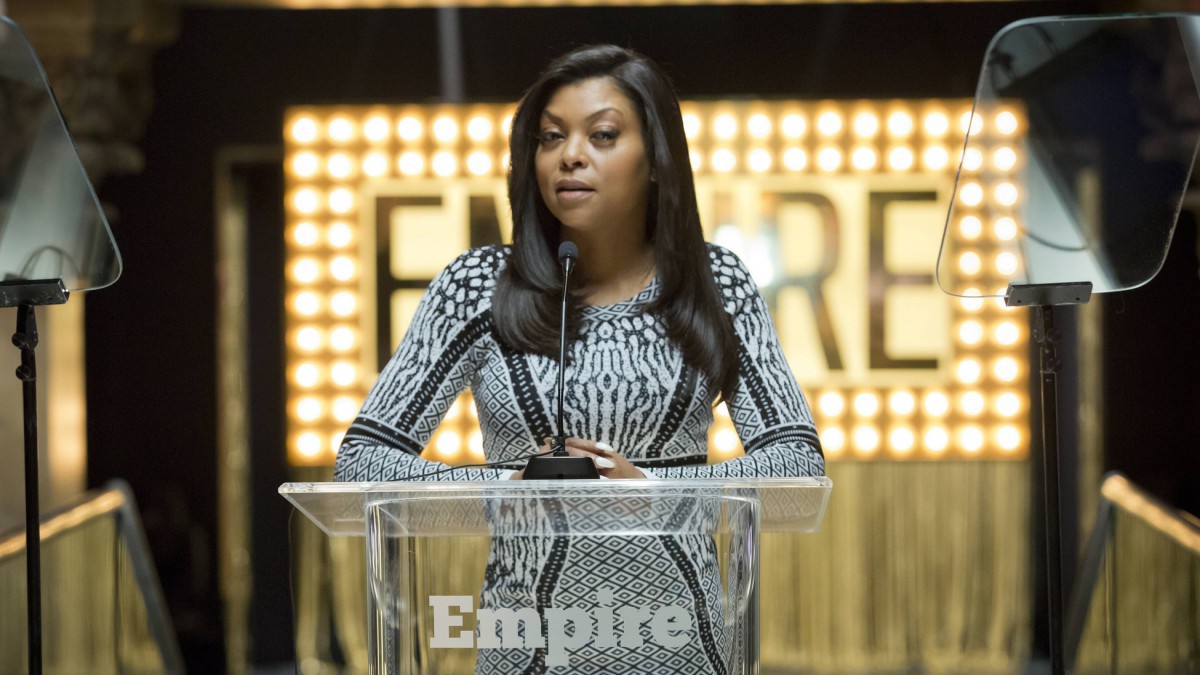 For every boom in Hollywood, there must also be a bust. So while those of us who watch TV for fun and profit have spent the past 15 years reveling in a tidal wave of brilliant acting, risk-taking storytelling, and remarkable performances, our friends across the aisle in the multiplex have had a far less festive experience. The arrival of the 21st century brought with it Hollywood’s full and total capitulation to the blockbuster model, a steroidal economy in which the major studios spent insane amounts of cash on jacked-up “tentpole” films featuring superheroes, wizards, or both. According to industry logic, the more money spent on buffing up preexisting ideas — rather than developing (and marketing) weird, icky new ones — increased the odds of an equally outsize return. When this strategy worked, as it did with Marvel’s The Avengers1 (a global $1.5 billion return on a $220 million budget) or The Hunger Games ($691 million earned on $78 million spent), the logic seemed sound. When it didn’t, the wastefulness bordered on grotesque. Smaller films — the kind made for and about adults — were more or less squeezed out entirely, with the bulk of their ideas and supporters winding up on the small screen. Cinema’s loss was TV’s gain. Though, to hear the film studios tell it, they had no choice but to go big — especially as their audience, increasingly, was staying home.

Yet over the past few years, I’ve been dismayed to observe the creeping blockbusterization of TV. You’ve all seen it, too, right? How the smart, bloody thrills of The Sopranos and Breaking Bad have been drowned in a sea of cheap plasma, and how for every genre triumph like Game of Thrones and The Walking Dead there’s a bumbling misfire like Marco Polo? The traditional broadcast networks have been hit particularly hard, hemorrhaging viewers at an alarming rate and lacking the ingenuity or buzz to entice them back. That’s why TV, once a respite from capes and explosions, has suddenly become riddled with them. From ABC’s dueling Agents (Carter and S.H.I.E.L.D.) to Fox’s Batbabies and the CW’s burgeoning justice league, superheroes are running wild across network TV in 2015, and there are plenty of reinforcements on the way. And it appears that nothing is immune to their assault: Just last week, staid CBS unveiled the first image of its upcoming Supergirl, a series about a powerful young woman’s attempt to save an entire network from the unstoppable scourge known as “aging.”

My opinion on the majority of these projects hasn’t changed: They’re the dispiriting product of ass-covering groupthink and representative of a corporate culture that would rather provide something familiar than something good. And reaching for big-ticket blockbusters simply doesn’t work as well on TV as it does in movies: It’s not just that the screen is smaller; so, too, are the budgets. And while a movie can juice its box office on the back of a solitary can’t-miss scene, a TV show has to spread its appeal over multiple weeks. (It’s a lesson the producers of Gotham are learning the hard way, as the novelty of seeing an adolescent Bruce Wayne curdles into the disappointment of realizing that Batman is still years away.) It’s been frustrating to watch the four networks spend heavily in search of the magic bullet — or bulletproof Kryptonian — that might instantly reverse their declining fortunes, rather than confront the root causes of their predicament. With can’t-miss pilots flying way off the mark and last season’s hits becoming this season’s chum, it’s not hard to diagnose the problem. But network TV — stubborn, stubborn network TV — keeps reaching for the wrong medication. 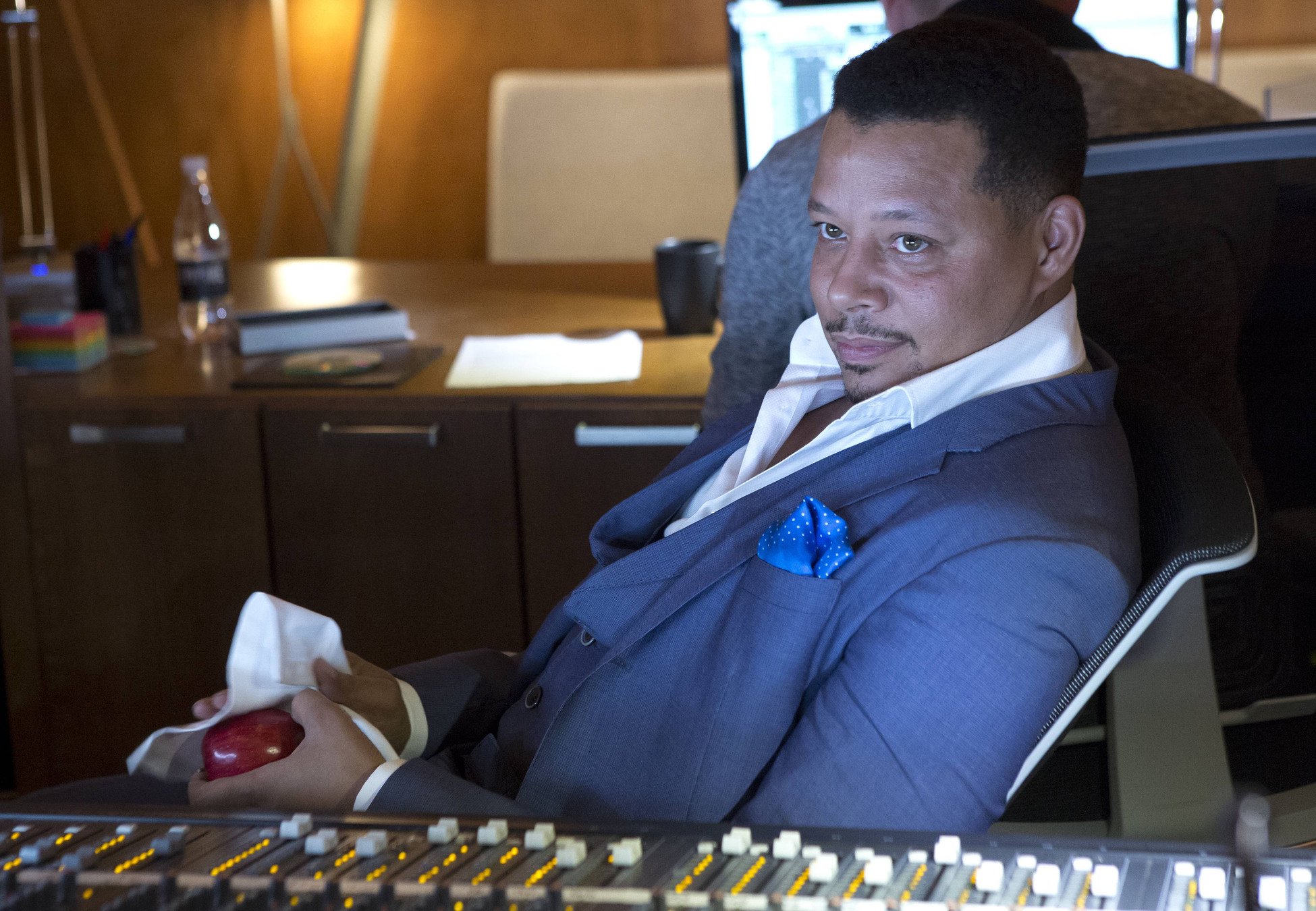 And then came Empire. Since debuting in January, the sudsy Fox drama has done nothing but shatter records: an incredible eight straight weeks of growth, a weekly audience approaching 15 million, and domination among African American women that exceeds the almighty Super Bowl’s. Empire is an unprecedented, inarguable sensation. It might not be a cure-all, but it certainly has been a shot of adrenaline for the entire ailing industry.

And, as such, pundits have been quick to latch on to quickie lessons to draw from the show’s success. Could it be that music is still irresistible in prime time? After all, The Voice is spinning merrily in its eighth season and Empire’s rising tide has even managed to lift American Idol, that old, leaky tub, back to respectability. But if music alone were responsible for Empire’s success, why would NBC’s hugely hyped Smash have crashed and burned? Why isn’t Galavant a household name? And why can’t I find the similarly themed Nashville parked at the top of the charts?

Another easy takeaway is about diversity. Empire inverts the standard ratio of white to nonwhite actors in a broadcast series: Seven of its eight leads are people of color. This shouldn’t be revolutionary in 2015, but it is. And rather than bring the house down, as hidebound execs may have feared, the nontraditional casting has instead blown the roof off: Unlike nearly every series on broadcast air, Empire’s ratings don’t need to be dissected into a dozen niche demographics to be considered strong. (The Mindy Project, for example, does well with women 18-34. Empire Herculeses them all.) When considered along with the season’s other hits — How to Get Away With Murder, Black-ish, and Fresh Off the Boat — Empire appears to be at the forefront of TV’s next great business innovation: In order to succeed in America, you have to have shows that, you know, endeavor to actually look like America.

To which I would reply, in true improv fashion, yes … and? No matter what TV shows look like, they still need to entertain America. Don’t get me wrong: Better representation is always something to cheer for. But, taken out of context, it can also lead to flawed thinking. Diversity isn’t a “trend” — it’s a crucial choice that happens to make sense creatively as well as financially. The robust ratings for Empire and Fresh Off the Boat have arrived too late to influence the pilots being ordered for this fall, but they’re just in time to affect the casting. What this means is that ABC’s Uncle Buck, a tired remake of a 26-year-old movie that already failed once on TV, will star the African American comedian Mike Epps. While I’m happy to see the talented Epps get the job, his casting is but a drop in a bucket. By plugging nonwhite actors into the same, tired holes, the TV business is now giving all actors an equal opportunity to have their ability and time wasted. The short-term paycheck is good for Epps just as the immediate PR boosts ABC. But casting him in an original, interesting project would have been much better for everyone, audiences included. 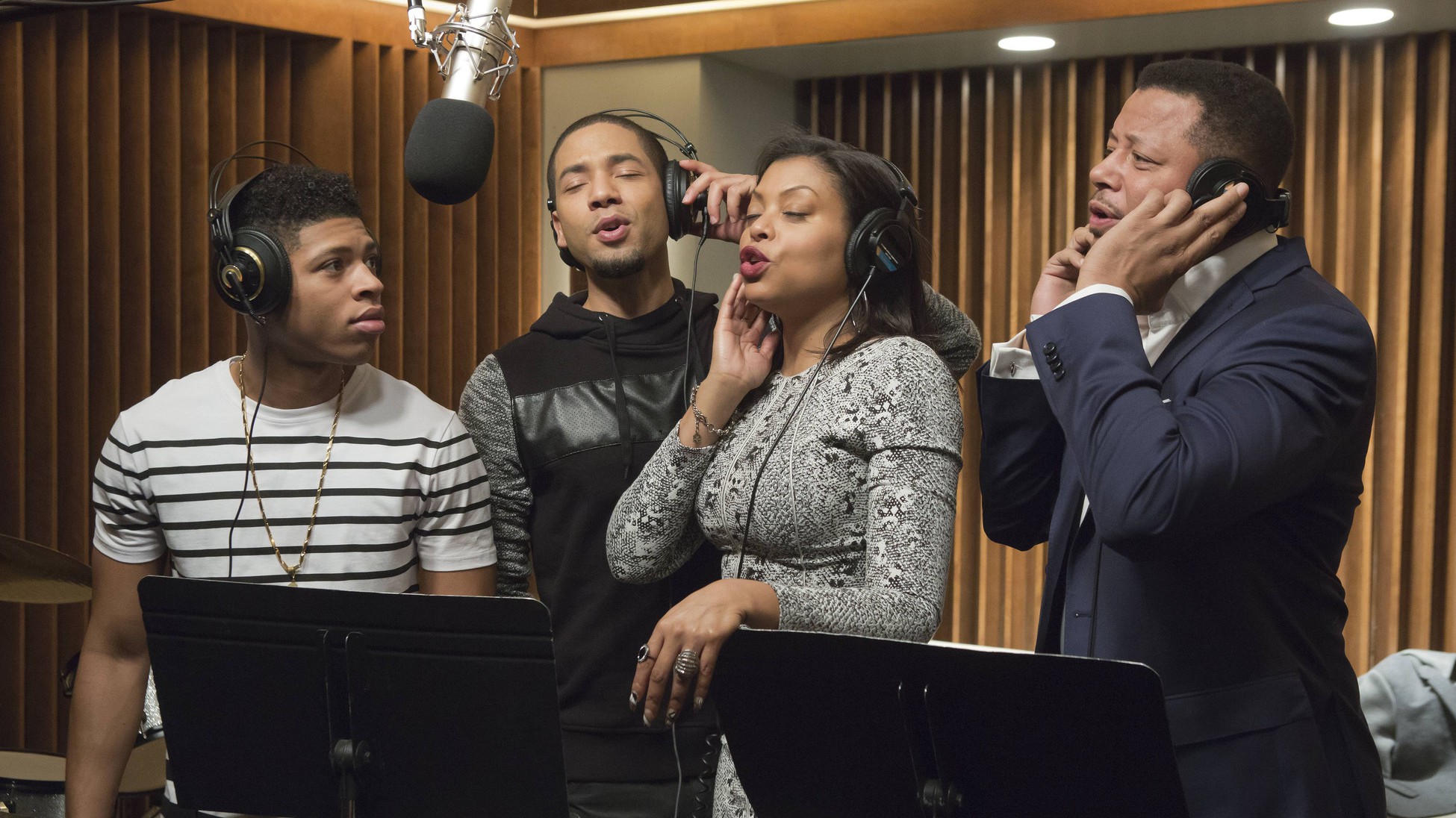 This is why it’s important for all involved to remember the central reason for Empire’s tremendous success: It’s actually great! I’m bewildered by the need I see everywhere to contextualize affection for this show — calling it “ridiculous” or tut-tutting its bizarrely bullish view of the music industry. Empire is the rare TV series — be it comedy or drama, network or cable — with complete pitch control. It walks a fine line between glamorous excess and emotional sincerity, and it does it in Cookie’s 6-inch heels without ever wobbling once.

From the very first episode, Empire has created a consistent world — not one consistent with our world, mind you, but its own: a leather and leopard-print fantasyland in which record executives pack heat, hip-hop labels are worth half a billion, and Courtney Love’s voice helps people survive jail. Consider the blowjob bib if you must — it’s not the sort of thing likely to pop up on The Good Wife (though boy, it would be fascinating if it did!). But what’s truly impressive about Empire is its utter fearlessness in matters both high and low. Jamal’s riotous coming out was met with deserved acclaim: It’s one of the most moving and well-constructed sequences in recent memory. But the more I watch, the more I’m drawn to the show’s steady, subtle backbeat of humanity. I’ve seldom seen the complexities of brotherhood play out like this, the way anger and jealousy can flare up violently and then be tamped out with a fierce embrace. Empire is unstinting in its portrayal of family as both fortress and prison, a claustrophobic cell in which all of our best and worst attributes are heightened, distorted, and refracted. There’s a lot of talk about contracts on Empire, but it’s never in doubt that the most binding are those written in blood.

One could look at the depth and strength of Empire’s primarily black cast, think of it as a form of social progress, and be content to stop there — though I’d call Taraji P. Henson’s titanic, instantly iconic performance as Cookie something more akin to natural law. Still, I think the better analogy would be to Moneyball. Yes, the Michael Lewis best seller has become overused shorthand across all media. But when it comes to taking advantage of market inefficiencies, the brain trust behind Empire — filmmaker Lee Daniels (Precious), screenwriter Danny Strong (Recount), and showrunner Ilene Chaiken (The L Word) — makes the Oakland A’s look like the Philadelphia Phillies. Henson has long been a known commodity, but the only thing Hollywood knew to do with her was stick her on the sideline of buttoned-up fare like Benjamin Button. Empire has given her a chance to be a queen. Jussie Smollett has been brilliant as Jamal, a role that existed precisely nowhere before Daniels and Strong dreamt it up, and Lucious Lyon is the ideal part for a performer as charismatic and mercurial as Terrence Howard. But dive down the call sheet and you’ll find plenty of talented actors who’ve been misused or outright ignored by the industry: Derek Luke, Malik Yoba, Gabourey Sidibe. It’s not their considerable skills that have failed them, it’s the industry’s limited imagination. Plenty of TV shows would have given Trai Byers a chance to play the educated, well-intentioned stiff. But only Empire would then let him fly off the rails when his envy and self-loathing overpowered his meds.

I’d argue that it’s this fresh thinking that truly unites Empire and the season’s other hits, from Black-ish and Fresh Off the Boat to Fox’s recent, surprisingly well-received The Last Man on Earth. Push past outward appearances — the nonwhite casts, the nonpopulated Earths — and you’ll find television DNA that is both old and reliably sturdy. Black-ish and Boat are conventional family sitcoms populated with unconventional characters and perspectives. Last Man on Earth is a relationship comedy teleported into a dystopic horror show; the lack of distraction allows it to drill deeper than another boilerplate rom-com ever could. And Empire takes the still-strong bones of an ’80s prime-time soap and updates them with a bleeding heart and a set of bedazzled nails.

Instead of chasing desperately after movies and the more rarefied airs of cable — sayonara, The Slap! — TV ought to be innovating like this within its own, well-trod lane. Empire isn’t reinventing any wheels. It’s just moving them from a Pinto to a Murciélago. What is a blockbuster, anyway, but an outsize investment into something that hopefully hasn’t been seen before? In film, that tends to mean destroying San Francisco instead of New York. In TV, it can be as simple as casting someone you wouldn’t expect and telling an ambitious story you can’t quite believe. Empire isn’t just the blockbuster that network TV has long wanted. It’s the blockbuster that the entire industry desperately needs.