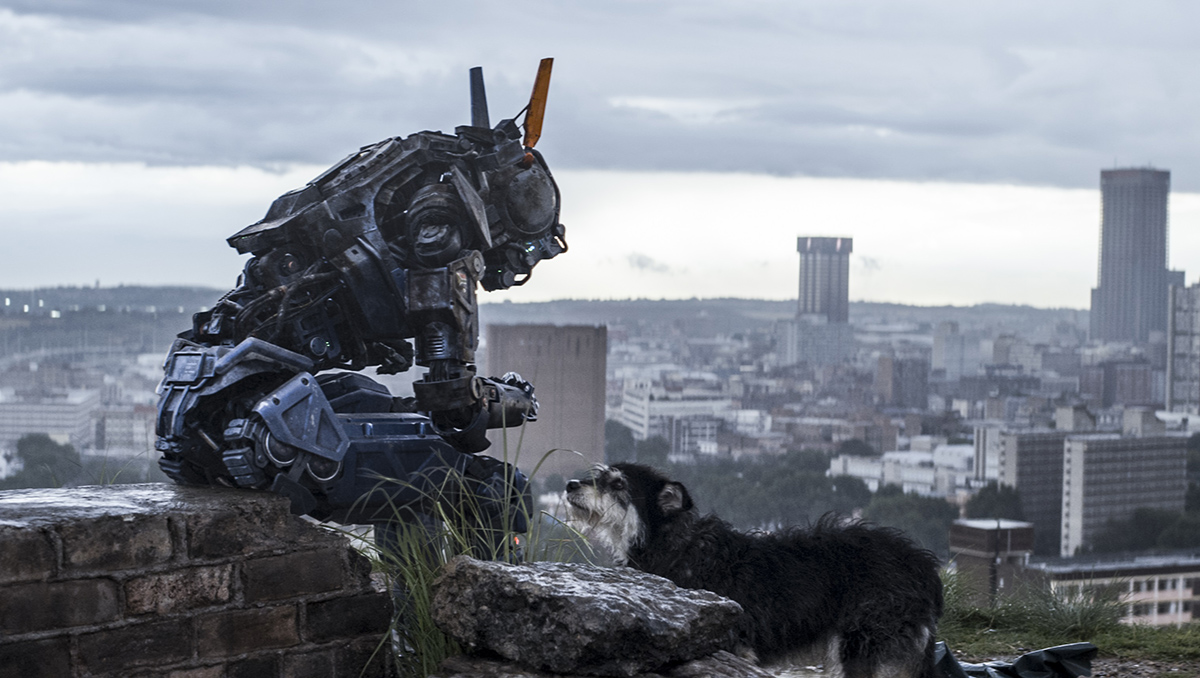 This week, Alex and Wesley discuss the artistic and political failure of Neill Blomkamp’s Chappie, but not before Wesley goes on a dozen tangents inspired by his refusal to comprehend the need for a remake of 1982’s Poltergeist. One tangent? Marvel: Make a Power Pack movie!

It’s a “short” show this week, so from there, they rush through a discussion based on a recent Vulture post that ranked the 37 singers of “We Are the World,” which turns 30 this year. Where, they ask, has the social-awareness/charity song gone?

Wesley apologizes for the noise that interrupts this broadcast toward the end. It couldn’t be helped.

“In Space, No One Can Hear Neill Blomkamp Scream: The Future of the ‘Alien’ Franchise,” Grantland, March 9, 2015

Filed Under: Grantland Network, Podcasts, Do You Like Prince Movies?, Alex Pappademas, Wesley Morris, Chappie, Poltergeist, Ghostbusters, James Ingram, We Are The World