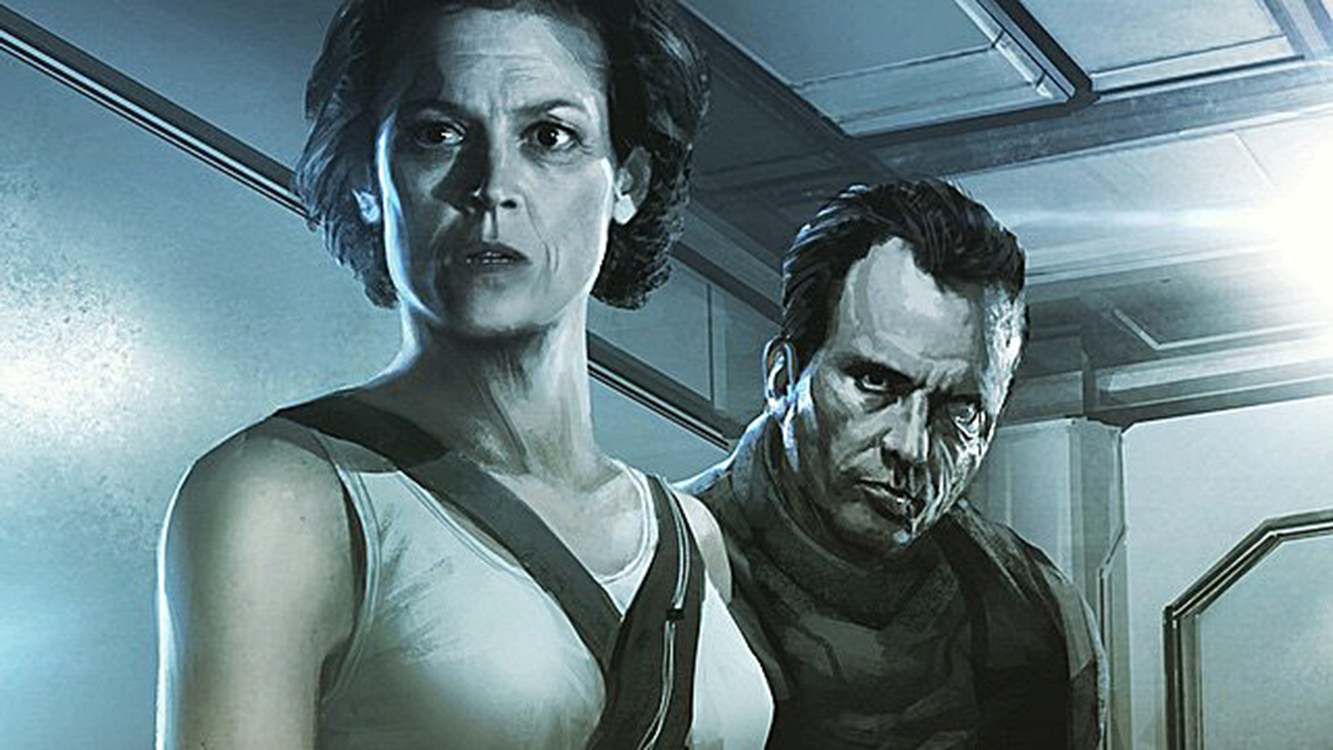 Conflating box office numbers with any sense of artistic value is like judging a person’s soul based on their net worth — American Sniper and Donald Trump, I’m looking at you. But it’s still not a good sign that Neill Blomkamp’s films are making less money each time out. Since District 9 was the surprise hit of 2009 both financially and critically, making more than $100 million in theaters and earning a Best Picture nomination, follow-ups Elysium and this weekend’s Chappie have looked bad both at the hands of critics — Alex Pappademas called it “the first Neill Blomkamp movie that fails almost purely on artistic grounds” — and the box office. Despite the downward trend, Blomkamp’s work has not gotten less commercial; if anything, it’s moved in the other direction. And the slackening grip on viewers shows that either (a) the vein he tapped with District 9 has run out, or (b) he’s now working a different source entirely.

In the world of film, hindsight is very much not 20/20 — it’s more like how you remember an ex. Context shifts, recent history dominates, and memories either shimmer with forgotten promise or else become a weird itch in your mind. It’s the same for filmmakers. When a director struggles, we look to his or her best work and consider what it might hold in terms of guidance; when a director succeeds, the worst movies become rare missteps, or else cult classics, redeemed in the holy water of comeuppance.

For Blomkamp, District 9’s halcyon status certainly seems justified. It was the rare film that went from being an insiders’ heat seeker to one you could sit down and watch in a room full of college kids and bargain-bin beer. But with his recent struggles, Blomkamp has inadvertently cast a shadow over his own debut. Were we so desperate for a sci-fi movie with an IQ in 2009 — a year top-lined at the box office by Avatar and Transformers: Revenge of the Fallen — that we excused what should now be seen, in our enlightened older age, as an overwrought, undercooked mess? And what can be learned from that first attempt, and the objective success behind it, now that Blomkamp is in need of a return to form?

Oh, god: Imagine if you watched District 9 in 2015 and discovered it to be a disaster. The movie has a strange resonance in reputation, remembered as an oddly touching and sociopolitically nuanced allegory of humanity’s worst tendencies toward each other. This reputation isn’t wrong. But Blomkamp, a bit of an ungiving public personality, has made it more difficult to embrace in the years since. Pappademas wrote about Blomkamp’s general refusal to accept a role as a socially conscious filmmaker:

Only someone without strong political convictions of any kind could make three movies this ideologically incoherent. … The problem with Blomkamp is that whether he’s willing to stand behind them or not, his movies do toy with politically charged imagery and ideas, often in flip and contradictory and sometimes offensive ways. … I’m not accusing Blomkamp of being some kind of weird crypto-racist; I just think he’s a little tone-deaf and a little self-satisfied, and either doesn’t care or legitimately doesn’t realize how this stuff is going to play.

This is spot-on. Blomkamp’s issue in District 9 is that he’s cinematically spending his trust fund while pretending like he earned it. Once the visual marvel of the aliens’ presence on Earth wears off, the actual reality of their residence in Johannesburg becomes remarkably unclear. They are both mindless beasts and creatures of supreme technology and sophistication. They can communicate with humans, but over two decades of coexistence, there’s zero understanding between the two. The aliens’ biological and immunological threat to civilization doesn’t seem to have ever been a concern. A million other salient points go unmentioned and unconsidered: the aliens’ own culture and relationships, the object of their visit to Earth, the mother ship itself. Instead, Blomkamp grafts on a laughably silly backbone to the film’s overarching plot: MNU, the organization tasked, inexplicably, with what looks to be sole oversight of the aliens, is mainly interested in their value for weapons technology. It’s like making a film about discovering the fountain of youth and then focusing on a makeup conglomerate trying to prevent its use.

Even taking this failure into account, though, District 9 is not a bad movie. In fact, it’s a very good one. The secret is that it isn’t a very good sci-fi movie. And the secret of Blomkamp’s abilities, lying in plain sight since the beginning of his career, is that he’s not a high-concept auteur: He’s an action director.

If you put District 9, and by extension Blomkamp, up against the other sci-fi auteurs of modern cinema, the comparison isn’t flattering. Rian Johnson, Duncan Jones, and Shane Carruth all have a vision and acuity that dwarfs what Blomkamp has shown, as do their abilities to create comprehensive, unbounded stories — worlds and characters and narratives that all exist in tandem with one another.

However, with exception of Johnson’s Looper, none of these directors has made a film that has the unadulterated momentum of District 9, which unfurls like an act of God. It’s also easy to forget Blomkamp’s nonsense mockumentary mechanism and video-game plotting when the handheld action sequences look and play so smoothly, when the set design and prop work are so inventive and extraordinary.

The problems start when he tries to sell on us on the larger concepts that these other directors do so well, and when those concepts don’t have the bulletproof scaffolding that District 9 does, that allegorical framework as old as the Bible. With Elysium and Chappie, Blomkamp didn’t somehow unlearn how to make a compelling, entertaining movie. He just built those movies on absurd foundations.

Blomkamp’s shortcomings, then, seem to mostly be on the page. If he were to work from someone else’s screenplay, it’s easy to imagine an unqualified success. And I don’t mean it to be a slight when I say he could be the perfect candidate to give some flair and vitality to the otherwise excruciating palette of the franchise universe. Which means that his next project, an Alien movie, rumored to be set directly after James Cameron’s Aliens (though Blomkamp himself has been hedging on that detail), could be either the best or worst thing for him.

First, the reasons to be optimistic. More than maybe any other major franchise, the Alien series is about atmosphere. Those movies rely on the crushing black, the proximity to the beast, and the sense of unease that human beings experience in (1) space, (2) close quarters, and (3) the (literal) face of the unseen. While Blomkamp isn’t a maker of images on par with either Scott, director of Alien, or David Fincher, director of Alien³, he shares their knack for momentum and an awareness of the power in what we can and cannot see.

Now, the reasons to be wary. Blomkamp has worked in the loose sector of “aliens” previously. The Alien movies are a different beast than that. These are not aliens as a metaphor for humanity. These are aliens as a metaphor for everything that is not human. And in writing off the movies post-Aliens in terms of the universe in which he’ll locate his film, Blomkamp is dismissing a chunk of material that includes Alien³ and Prometheus: far from the most popular movies in the franchise, but also a significant part of the canon. That likely means he’s looking to fill that void with his own stuff, to which I’d say: Chappie.

If Blomkamp tries to wrestle a story that isn’t his own into another half-formed exercise in human progress, he risks becoming the next Zack Snyder — a director whose visual skill has become so secondary to his ham-fistedness that it must ultimately be discarded. Unlike Snyder, Blomkamp has shown he can tell a cogent story and write a human character. That being said, with the Alien franchise, Blomkamp is walking into a very particular building that already exists. If he works within that space, it could be his return to form, a chance to apply his true and unique skills to a subject that deserves them. If he takes a wrecking ball and knocks it down, the chances are not high that what he puts up in its place will be an improvement.