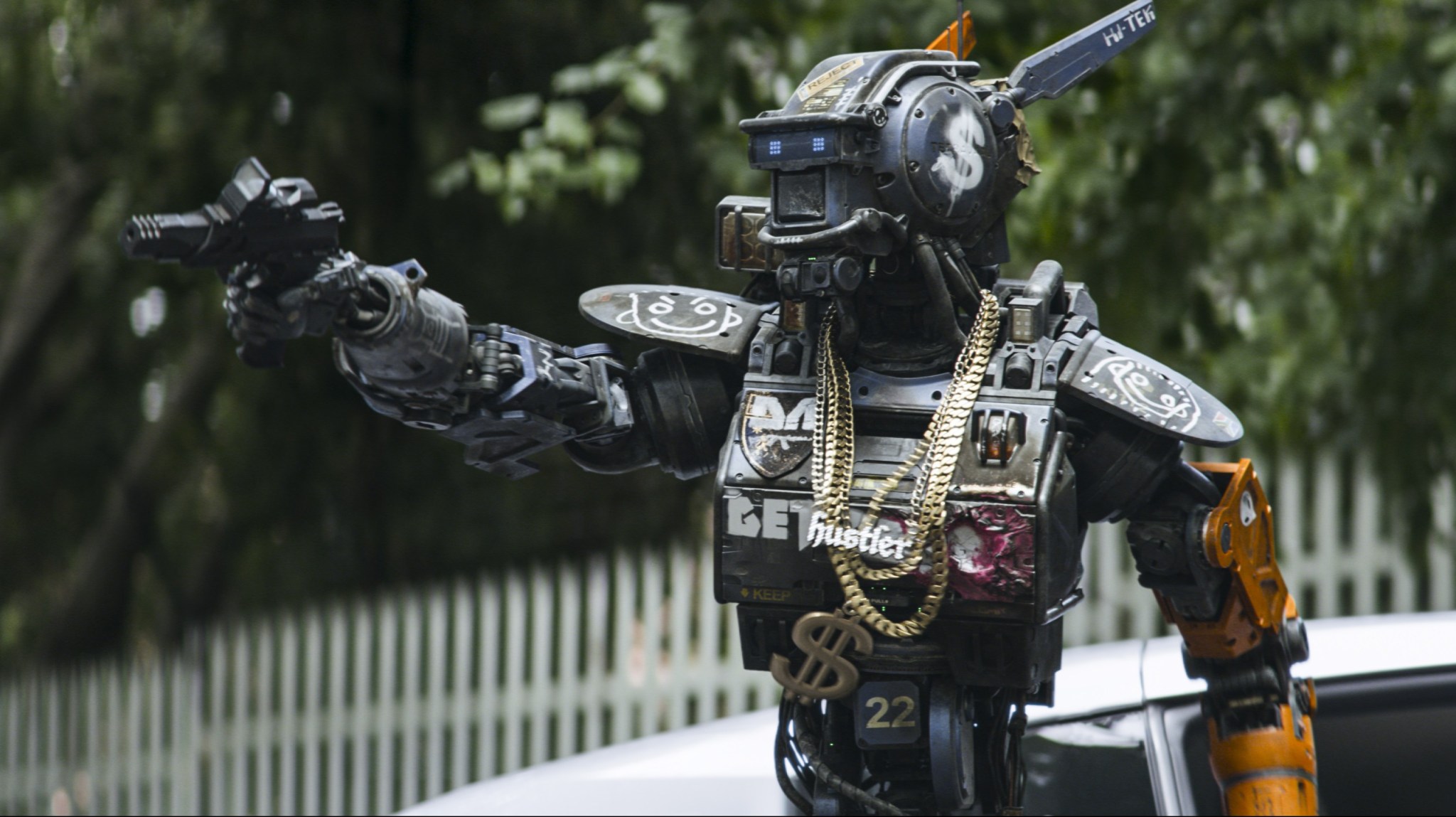 It’s not often that the weekend box office report demands a Big Lebowski quote, but this was one of those times. Yes, the “bar” ate Hollywood, and it was carnage all around at the box office: American Sniper is (almost) out of gas; Fifty Shades passed out long ago, leaving us all slightly unsatisfied; and whom do we have to keep us company? A foulmouthed toaster the Slumdog Millionaire kid gave a soul. Not surprisingly, America collectively stayed home this weekend, apparently to get an early start on its taxes.

It all added up to a sickly $88.5 million at the domestic box office, down a stomach-churning 39 percent compared with the same weekend last year, when 300: Rise of an Empire and Mr. Peabody & Sherman (not exactly banner titles themselves) led the way. In fact, the top 10 films this weekend made less ($72.9 million) than just those two alone ($77.2 million) did last year. And to drive the final nail into this weekend’s coffin: Last weekend, 2015’s ticket sales were running a brisk 10 percent ahead of 2014; after this weekend’s gut punch, that’s been cut down to 5 percent. So: Ouch. Were there any winners? Let’s sift through the wreckage.

Even in its darkest days, Hollywood can still count on America’s most successful sniper. Clint Eastwood’s controversial Oscar also-ran officially became the top movie of 2014 at the North American box office with $337.2 million, topping none other than The Hunger Games: Mockingjay – Part 1. Oh, Sniper, how do box office nerds love thee? Forbes’s Scott Mendelson counts the ways: An R-rated film hasn’t won the year since Saving Private Ryan in 1998; only seven Best Picture nominees have made more money; and it’s the 32nd-highest grossing movie of all time, the 14th-highest grossing non-sequel, and only the seventh R-rated film in history to gross more than $500 million worldwide.1

In short, the next time someone hands Eastwood a mic, he has every right to just drop it and walk away.

It tells you something about this weekend that I’m filing the no. 1 film in the losers column. South Africa’s sci-fi wunderkind Neill Blomkamp finally took a stumble with Chappie: It “won” the weekend with only $13.3 million domestic, well short of the already modest $18 million some pundits projected. There’s not even a global silver lining: Internationally, it made only $13.7 million; nobody on either side of the ocean wanted to see Johnny Five do his Andrew Dice Clay impression. On a $49 million budget, Chappie is less a total bomb than an underwhelming dud. (Though its 30 percent Tomatometer won’t do it any favors going forward.) Let’s just say Blomkamp was smart to sign on to direct the next Alien before this weekend.

Thankfully, we haven’t talked SpongeBob much lately, so I have good news in reserve. Nickelodeon’s hyperactive undersea adventure Sponge Out of Water has been a quiet workhorse these past few weeks, earning $7 million to stay in the top five this weekend. SpongeBob has now packed away almost $149 million domestic and $259 million worldwide, which puts it close to doubling the totals of the original.

Vince Vaughn joins Johnny Depp, Michael Mann, and Channing Tatum as the latest pieces of A-list male roadkill to be scraped off Hollywood’s highway this year. (With Focus dropping 46 percent this weekend for $10 million and no. 2, Will Smith almost merits dishonorable mention.) Truth be told, Vaughn hasn’t had a bona fide hit since Couples Retreat in 2009; scrolling through his IMDb credits post-Couples feels like rubbernecking a 10-car pileup on the 405: The Dilemma, Lay the Favorite, The Watch, The Internship, and Delivery Man. Yet, even by those ignominious standards, Unfinished Business counts as the worst wide opening of Vaughn’s career, debuting all the way down at no. 10 with $4.8 million. It looks like despite a $35 million budget, Unfinished Business is never going to finish its business. Let’s just say Vaughn was smart to sign on to True Detective Season 2 before this weekend.

But let’s go out on a high note. An AARP card could be all the rage in Tinseltown soon after The Second Best Exotic Marigold Hotel debuted at third with $8.6 million (and $21 million worldwide). A veritable British Museum’s worth of English talent returned from the original (with a dash of Richard Gere in the mix), but the producers kept the budget at the bargain-basement price of $10 million, so it’s probably turning a profit as you read. The original power walked its way to $137 million internationally, and if Second Best holds up as it expands next weekend, get ready for an onslaught of silver-haired imitators to be rushed into the production pipeline. By the way, that $8.6 million seems much more impressive when you ask yourself how much of that must have come on senior discount tickets/bargain matinee showings. (Hint: With 61 percent of its audience over 55, a lot.)