A (Very) Concise History of Racism in Wrestling, 1980-Present 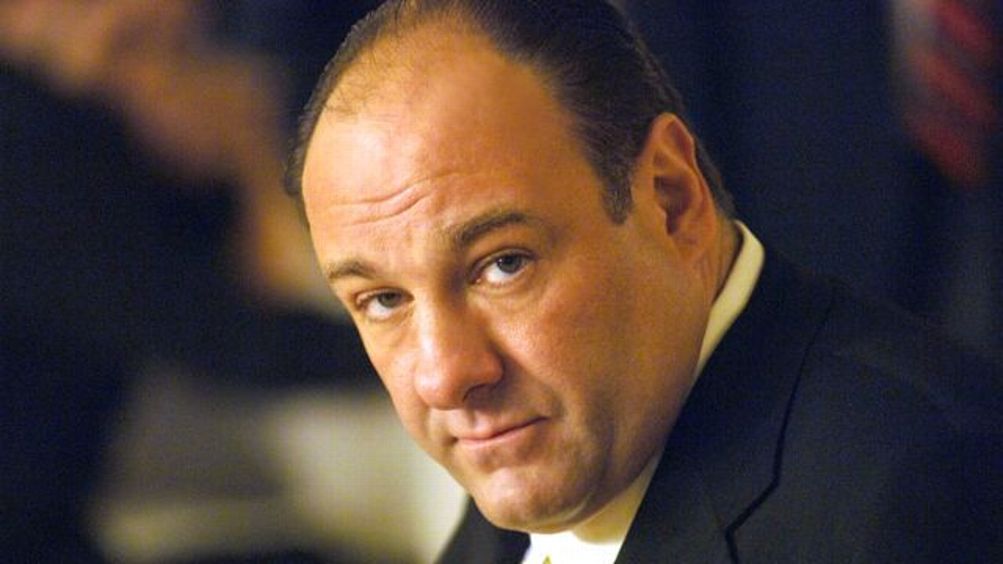 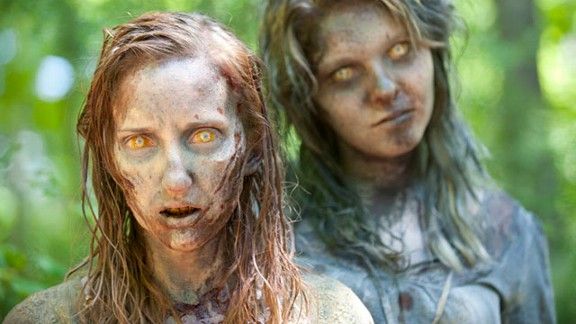 Filed Under: The Sopranos, TV