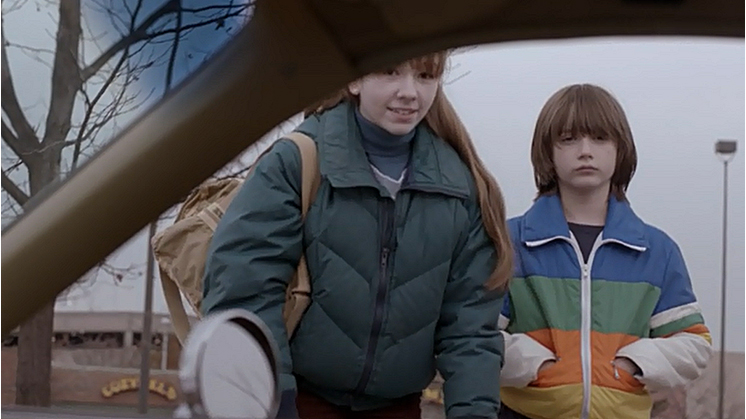 The gym at Jed Bartlet High School is dirtier than usual. There was a vicious, borderline cinematic dodgeball game earlier in the afternoon, and no one has come by to wipe up the pools of glistening, slowly rippling sweat. The smell fills the room, hours later. And still they come.

As the men file into the metal folding chairs, they each allow themselves to glance a moment too long at the sign that reads “difficult man-child support group.” They are all middle-aged, uniformly plagued by the same inability to do anything besides stare into the middle distance, and giving off the sense that it might be healthy if they would just up and have a midlife crisis. The stale pastries, staler coffee, and freshly printed leaflets mingle to create a general sense of heat in the room, something that raises the profile of the smell. Still, the room is tentatively excited for healing. They are the undervalued male children of dramatic television antiheroes, still dealing with their abandonment issues as tired, lonely adults.

There are pinhole cameras everywhere, including one in the coffee machine and another artfully positioned at the bottom of one of the pools of sweat (for “watery,” “disorienting” shots taken from below). None of the participants know it, but they’ve already signed their life rights away to various network executives, government agencies, and criminal lawyers turned Cinnabon general managers. The resulting footage will be edited together and broadcast on TV Land 6 as The Real Sad Boys of Prestige Drama.

Standing toward the back of the circle is the group leader, a stoic, silver-haired man whose piercing eyes suggest many hours spent trying to puzzle out other people. “Welcome to the first meeting of this group. I normally wouldn’t be participating in group therapy, but I have a strong moral feeling that I need to cross some ethical lines in order to help you, my patients. You might all know each other, but I want us all to introduce ourselves before we talk about our collective — I mean, your collective father issues and feelings of abandonment by writers. So … I’m Dr. Paul Weston, and that’s what you need to know about me. Let’s go around the room, starting with you, Christopher.”

A hollowed-out shell of a man drags his hand across his still-childish mop, pushing aside a haircut that hasn’t been popular in decades. Chris Brody gingerly puts down his Arizona iced tea and draws a cigarette to his lips, hands shaking. He has no father. 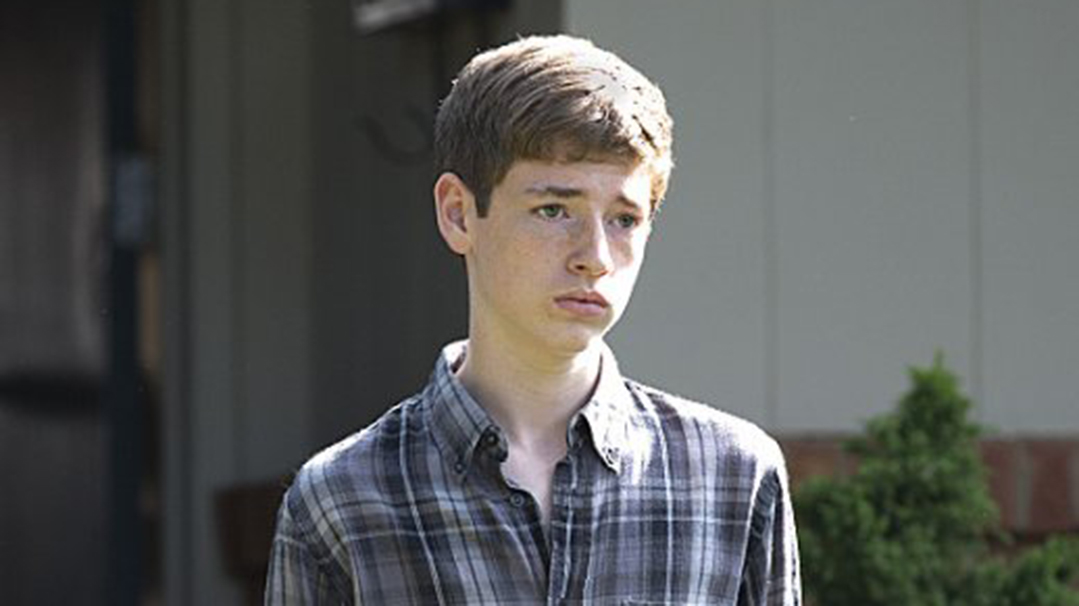 “Who am I?” he croaks, swallowing hard. “I felt like after dad died, I just … disappeared, and no one cared about me. I worked my entire life to become the head coach of the Wizards, and still no one can remember my name. John Wall Jr. makes me leave the room during practices. Everyone I know only wants to talk about my sister— ”

“Yes, tell us about Dana, Christopher.”

A.J. Soprano pouts. His goatee is immaculately trimmed, and his artificial tips freshly frosted, bringing out the whiteness of the cocaine residue that adorns his left nostril.

“That’s where you’re sitting in the circle, A.J.”

“Well why didn’t you, t-tough guy?” The slim, tough-looking man next to A.J. is wearing an even cooler leather jacket, and has even more of a beautiful, perma-adolescent haircut than Chris. His arms are uncomfortably large, the product of years of the best medical treatment and training regimens that drug money can buy.

“My name is Flynn. I l-legally changed it and everything, so you have to call me Flynn now.” 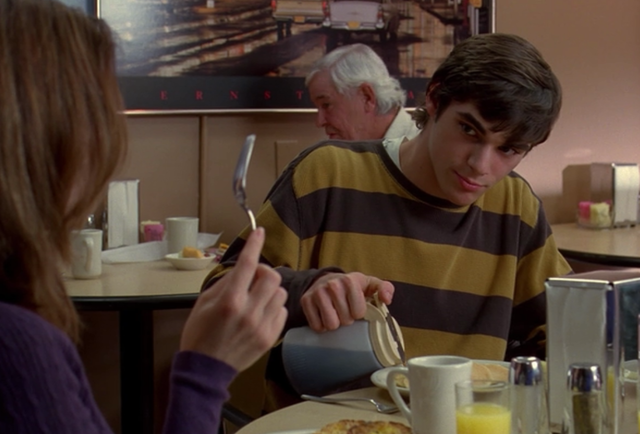 Paul sighs deeply, feeling the last vestiges of his moral clarity rattle in his thorax. He’d been hoping Walter Jr. would accept that he was his father’s son. “OK there, Flynn. Tell us about your father.”

The once and future breakfast enthusiast looks downcast, kneading his leg like pizza dough. “After f-finding out what that man did … the world got so cold, so dark. So g-grim. So little breakfast. But my mom and I got through the rough years, and now, thanks to her friends Gretchen and Elliott, we have all the bacon and eggs we could possibly want. Organic bacon and eggs, even.”

“American shithead. You have no idea how good you have it with your overflowing bacon and eggs.” Henry Jennings has about 20 years on most of the group, and there is only a hint of the once-sweet, boring boy inside the now enormously depressing man who looks like he spends all of his time handing out Communist leaflets on college campuses to bored undergrads. “My parents just always spent time with my religious nut sister, so I started acting out to get attention, but they didn’t give a shit until I found out who they were and discovered my true heritage.”

Paul gingerly leans forward. “Henry, you know there hasn’t been a USSR for years.”

Paul rubs his hands together. “Anyway … Oleg. Do any of you have any thoughts about why you’ve had these problems? Do you think it’s your fathers?”

The man once known as Henry Jennings grudgingly speaks up. “It might have been our sisters. But why? Is it that they’re older than us? Is it because creepy adult men can take advantage of them for cheap dramatic effect? Is that why we were narratively abandoned?”

A.J. yells to interrupt, coughing up weed smoke in the process from a joint he is not even attempting to hide. He pops a Molly. “I wasn’t abandoned! The writers paid attention to me through Season 6 — I’m not nearly as much of a chump as these guys.”

“H-hey buddy, you p-probably would have been better off getting narratively abandoned. I mean, that construction plot? Really? Even I had a better moment than that, and all I did was s-see that man drunk and crying.”

Bobby Draper walks into the session to find it on the brink of a physical altercation between A.J Soprano and a still-unbelievably buff Flynn White (sorry, Lambert), two hours later than the start time posted on the HBO Go forum. Nobody notices. His face and entire physical appearance have changed seven times over the course of his life. He is about to die. No one notices, except Max Weston, who has been sitting right next to his oblivious father for the entire session. The rest of the members of the group have forgotten there was even a kid on In Treatment.

Eric Thurm (@EricThurm) is a writer living in New York who has written for Complex, the A.V. Club, and the Los Angeles Review of Books

Filed Under: TV, Homeland, The Sopranos, The Americans, Breaking Bad