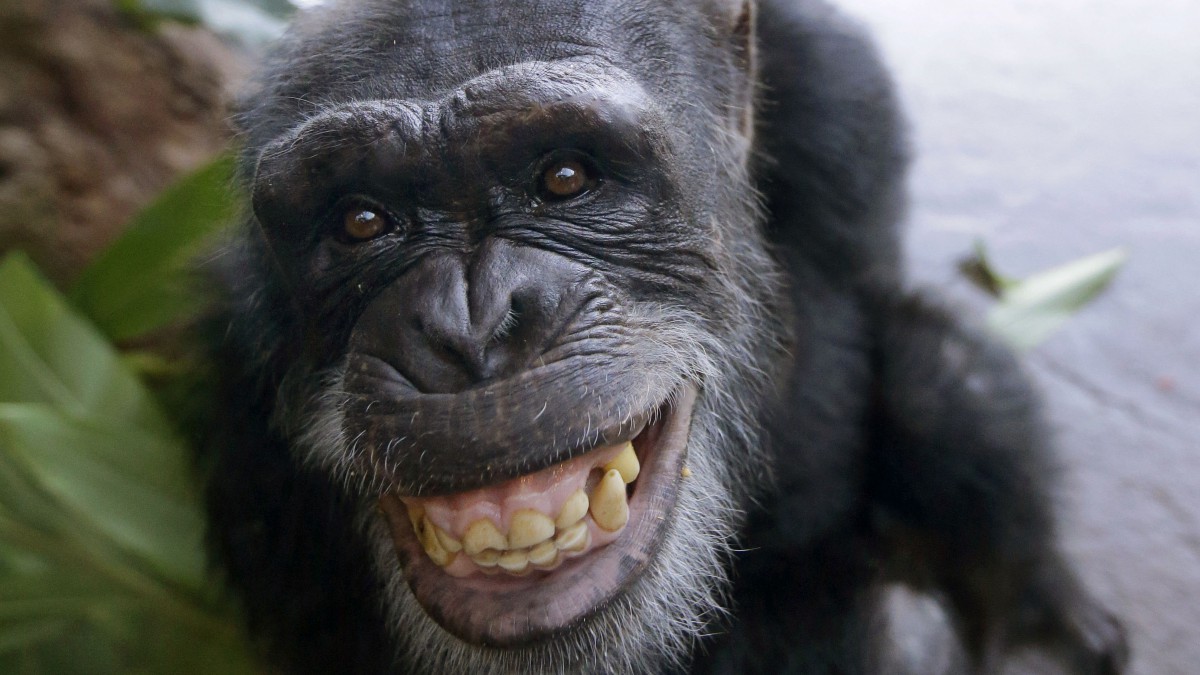 Bragging Rights is a new Grantland series with a single goal: to determine which member of a cast, a team, a band, or a presidential cabinet is killing it the most, years later. Grantland writers will take turns giving their take on who has the bragging rights from the posse of their choosing. This week, Holly Anderson looks back at Planet Earth.

The first-of-its-kind footage of rare critters! The sweeping, majestic score! The dulcet tones of David Attenborough! The vampire squid night terrors! Discovery’s 2006 Planet Earth made watching nature programs cool, as long as your friends were really, really into being on the phone into the wee hours of the morning listening to painstakingly accurate descriptions of the haunting dream you just had based on the “Caves” episode. (For the unfamiliar, did you know you can now devour the entire series on Netflix? This has been a gleeful and unpaid endorsement.) With a sequel series now in the works — very, very in the works; these things take forever to film, and right now it looks like Our Planet won’t drop until 2019 — it’s past time to assess the post-PE careers of several of the original show’s breakout stars. These rankings are absolute and inviolable.

No creatures have made more of Discovery Channel–bestowed star power. Depicted as an all-out militia in the “Jungles” episode, which includes a scene in which several of them snack on a young enemy combatant in hostile territory, chimps have capitalized on this bellicose image by resurrecting a shamefully shabby movie franchise. They’ve been played in fictional iterations by Andy Serkis, one of the highest cinematic honors available to any life-form. And then there’s this whole personhood story line. Showbiz-wise, it’s the best time to be an ape since Koko’s Kitten. In “Jungles,” narrator Attenborough praises the chimps’ freedom of movement between the jungle’s floor and its canopy, while in “Seasonal Forests” he gravely scoffs, “The ground is no place for an owl.” You think any court of law is awarding personhood status, even by accident, to some no-account owl? Thought not.

The mid-aughts were a heady time for Aptenodytes forsteri. After winning the Academy Award for 2005’s March of the Penguins and garnering additional exposure on Planet Earth, the sky was the limit for these most beloved of flightless birds. Instead of becoming action stars in their own right, they have the Happy Feet animated movies and the Madagascar franchise spinoff to show for their efforts. If I may address the penguins directly: Y’all have an OSCAR. Your movies have been narrated by Attenborough AND Morgan “The Lord Our God” Freeman. This should be SO EASY for you, and instead you’re shown up in your own series by Adélie penguins and their adorable tummy-based commutes to the mating grounds.

With all respect to the society you have constructed in Earth’s harshest climate, and the fact that you seem to have your shit together regarding paternity leave better than actual adult human Americans:1 Try harder.

Speaking just for myself, although I suspect I’m not alone, the prospect of seeing that slo-mo shot of the great white chowing down midair on a seal was what drew me to watch Planet Earth in the first place.

In a way, the rest of the series owes a ragged, fleshy chunk of its success to that big guy on his lunch break. But despite worldwide fame both before and after Planet Earth, the great white shark in the 21st century is perhaps best known as the centerpiece of the increasingly irretrievably tacky Shark Week, and that’s beyond unfortunate.

To hear Planet Earth tell it, New Guinea is populated entirely by bizarre birds, all of which apparently dance. The superb bird of paradise is basically Edward Norton in bird form. “It’s hard not to feel deflated when even your best isn’t good enough,” says Attenborough, and though that line emanated from our television sets almost a decade before Norton’s Oscar nomination for Birdman, it’s impossible not to feel the connection.

I’m stashing him just off the podium, right where Norton would hate being the most. “Very impressive, but no one is watching,” says Attenborough of the six-plumed bird of paradise. Kinda like Leaves of Grass, amirite?

The cuddliest killing machines of the Indian subcontinent’s river network, otters first got their due internationally televised credit on Planet Earth as the underrated stone-cold murderers they are. Watch in rapt adoration as this bunch stares down a four-meter crocodile WHILE BEING OTTERS, SMALL FURRY THINGS. What do we say to the god of death, otters? NOT TODAY, AND PROBABLY NOT TOMORROW EITHER, COLDBLOODS. WHAT. WHAT.

Not only are otters just having none of your shit in general, they form family groups of up to 17 members without going off and making shitty reality shows about it. Admirable restraint. Looking at you, Duggars and meerkats.

This bunch requires a particular kind of clay in their diet to enrich their blood; they forage for it themselves, from actual bodies of water that require journeying to on foot. This is the shortest possible supply chain short of being, themselves, actually made of clay. Gwyneth wishes she could feign for a fraction of a second the kind of authenticity these elephants glean from purging their bodies of leaf toxins at the local watering hole. Elephants are the only real beauty bloggers.

Honorable Mention, Being As I Am Too Scared Not to Mention It for Fear of Offending It: Vampire Squid

Make it through “Shallow Seas” thinking the stop-motion coral sequence is the creepiest thing you’ve ever seen, like something out of a Wes Anderson horror movie? Did the anglerfish scene from Finding Nemo ruin beach-based vacations for you, for life? TURN BACK NOW. The “Ocean Deep” episode, Planet Earth’s first-season finale, is terrifying almost wire to wire, once you get past the fetching mod-carpet pattern of the whale shark sequence. Even Attenborough sounds a little apprehensive introducing — and I swear I quote — “THE VAMPIRE SQUID FROM HELL.”

And he’s not wrong. It just APPEARS. It is not at ALL unlike Nosferatu. “Bioluminescent ocean life” sounds pretty chill in the abstract, but up close it’s an invitation to a rave in Satan’s strip mall.

The power of the vampire squid is that you didn’t even know it existed, and now you do. It is your personal watery Babadook. Sleep tight!

‘Watch the Thrones’ Podcast: Targaryen History, and the Role of Oaths and Heroism in ‘Game of Thrones’