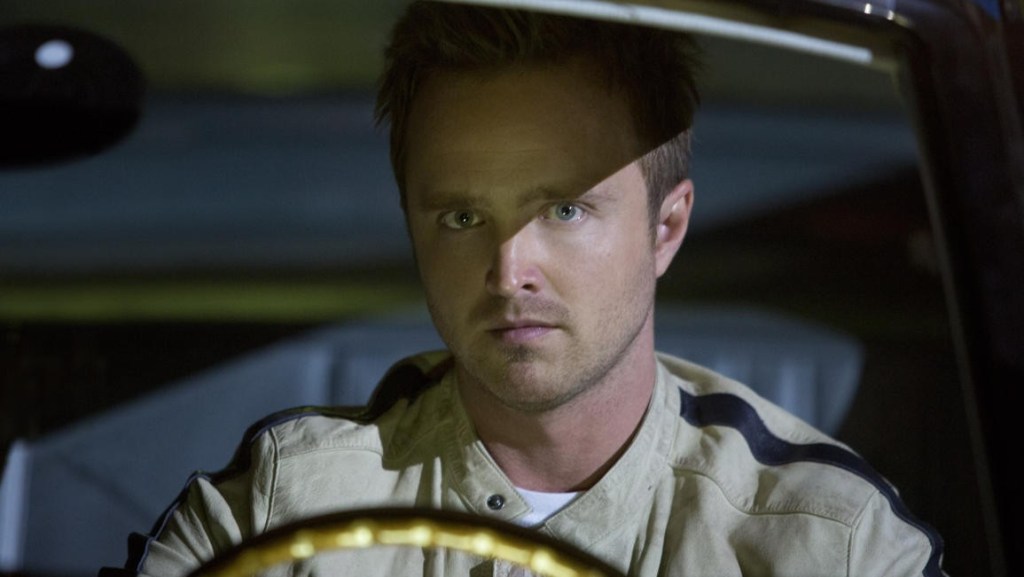 1. Mr. Peabody & Sherman, $21.2 million ($63.2 million cumulative; last week: no. 2)
Last week, 300 was cool again. This week, animated kids’ movies are back to the reigning spot it feels like they’ve enjoyed since something like November (Frozen, The Lego Movie, this …). DreamWorks Animation dropped $145 million to make this movie (WHERE DOES THAT MONEY GO??), which is … well, take it away, Mark Harris:

The combined production budgets for Her, Nebraska, Philomena. 12 Years a Slave, DBC and American Hustle < Budget for Mr. Peabody & Sherman.

3. Need for Speed, $17.8 million (opening weekend)
I’m sure there are lots of ways to get perspective on this, but here’s one: Just six months ago, Aaron Paul wrapped one of the most amazing TV series we’ve ever had, in which he played arguably the most endearing underdog-ish role; he came in third this week and his big-budget movie-star coming-out didn’t crack $20 million. Liam Neeson, meanwhile, unleashed his annual sexagenarian badass flick a couple of weeks ago to the tune of $28.9 million. Hmm.

5. Tyler Perry’s The Single Moms Club, $8.3 million (opening weekend)
It’s the lowest opening yet from the man, the myth, the Madea. But does it signal the end of an era for all films preceded by the words “Tyler Perry’s”? “The last 10 months haven’t been good for the Tyler Perry brand,” Box Office Mojo writes. “In May, Tyler Perry Presents Peeples (produced by Perry) couldn’t get past $10 million. In December, A Madea Christmas barely crossed $50 million, which was a slightly disappointing result for the mighty Madea franchise.”

Also notable: In its two weeks of life, The Grand Budapest Hotel has set two limited-release records. Last week Wes Anderson’s latest scooped up $200,000 per theater on four screens, and this week it expanded to 66 theaters and earned $3.6 million. Its $55,152-per-screen average is, according to the number-crunching lords at Box Office Mojo, “an all-time record for a movie playing in over 50 locations.” Veronica Mars, meanwhile, made $2 million in 291 theaters. No one knows what it made on VOD, where Amazon has it listed at $7 for a rental and $20 for an HD purchase. 12 Years a Slave’s Oscar bump into the top 10 was a one-week stint. It’s now back to no. 14, tacking on an extra $1.2 million over the weekend. And after three weeks in the top five, Son of God is out, adding another $5.4 million to pass the $50 million mark. The Lego Movie also vanished from the top five in its sixth week, although it managed to earn another $7.7 million and bring its domestic haul up to $237 million.