Box Office by the Numbers: ‘Maleficent’ Kills, ‘A Million Ways to Die in the West’ Flops 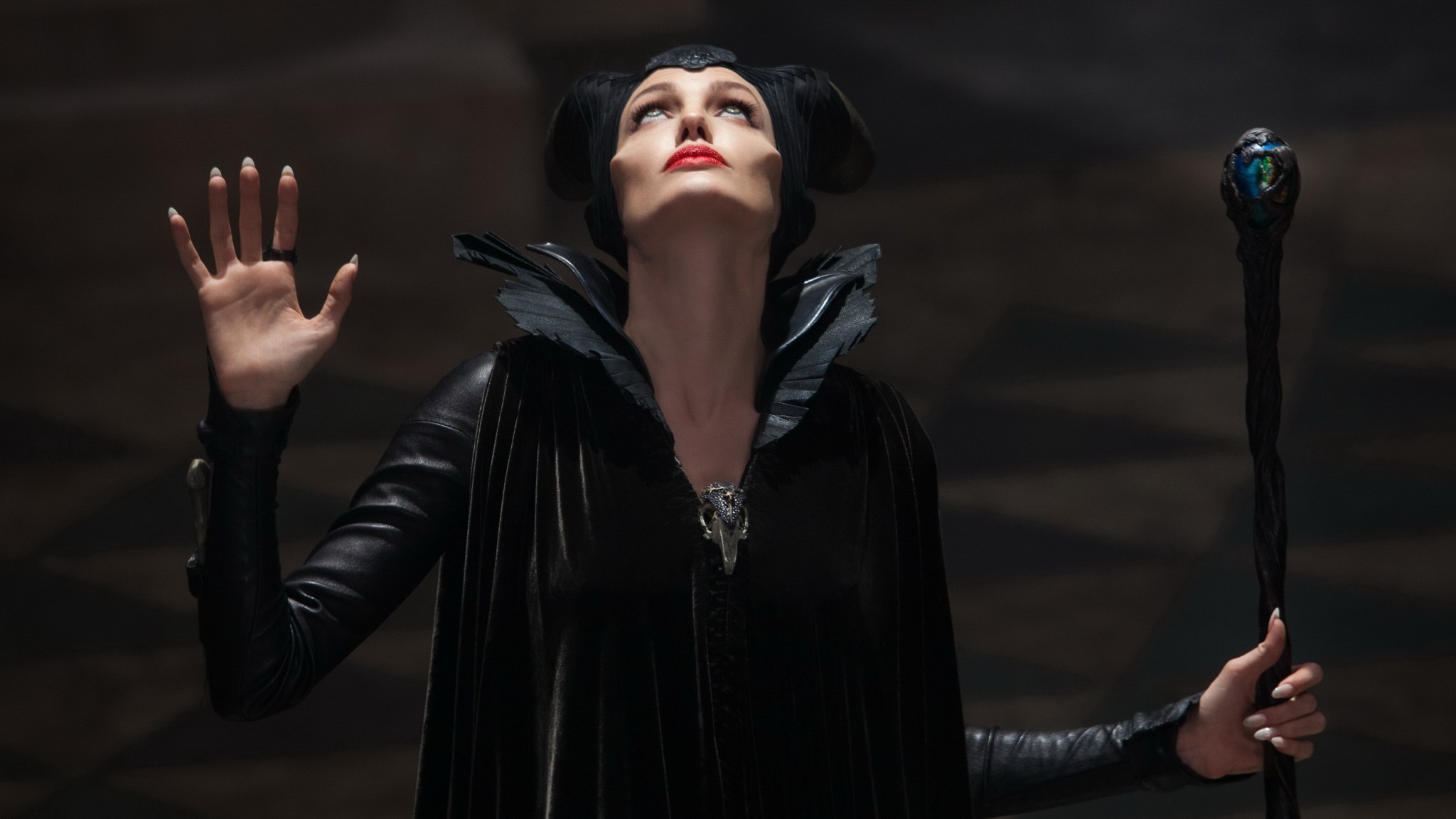 $70 million: Domestic dollarage earned by Maleficent, Angelina Jolie’s first time onscreen in 3.5 years. (Her last was The Tourist in late 2010.) The Disney baddie project (P.S.: Grantland is owned by Disney) made Jolie $20 million more than her previous best openers, 2008’s Wanted and 2005’s Mr. & Mrs. Smith. The debut didn’t approach the $90 million mark reached this year by Godzilla, The Amazing Spider-Man 2, Captain America: The Winter Soldier, and X-Men: Days of Future Past, but it did handily best 2012’s Snow White and the Huntsman ($56.2 million) and Mirror Mirror ($18.1 million). Around the world, Maleficent earned a total of $170.6 million. It can be tough for summer movies to stay successful when something giant is always around the corner, but this one might have legs.

$51.6 million: Sleeping Beauty’s domestic earnings since its 1959 release. The film ranks 31st of all time in America when ticket prices are adjusted for inflation.

2: Live-action Disney triumphs on the horizon — Jon Favreau’s The Jungle Book and Kenneth Branagh’s Cinderella, both set for release next year.

3: Number of exciting actors — Lupita Nyong’o, Scarlett Johansson, Idris Elba — who have signed on to do voice work for The Jungle Book.

$32.6 million: X-Men: Days of Future Past’s earnings on Weekend 2. Worldwide, Hugh Jackman & His Many Mutant Friends passed $500 million, which is a franchise first. (2006’s X-Men: The Last Stand topped out at $459.35 million, while last summer’s The Wolverine made $414.8 million.) Still, Days of Future Past dropped 64 percent in the U.S. and may fall through the cracks faster than Bryan Singer and 20th Century Fox would like.

$17.1 million: Debut earnings for Seth MacFarlane’s A Million Ways to Die in the West. 2012’s Ted opened to more than three times that, with $54 million. “The movie even managed to open lower than past summer comedy flops like Year One ($19.6 million), Land of the Lost ($18.8 million), The Dictator ($17.4 million) and The Internship ($17.3 million),” Box Office Mojo reports. MacFarlane’s first live-action role beat last weekend’s three-day total for Adam Sandler’s Blended by a close $2.9 million. Meanwhile, MacFarlane-free 2014 comedies like Neighbors ($49 million) and Ride Along ($41.5 million) blew A Million Ways away with their premieres.

2 and 2: TV series Seth MacFarlane has in the works and has coming up, respectively. Meaning he might not be sweating this big-screen flop too badly. That’s not to say Charlize Theron, Liam Neeson, Amanda Seyfried, and Sarah Silverman aren’t leaving ticked-off voicemails asking about the Ted-level cash they thought this thing was supposed to make.

3: Movies released in May 2013 that went on to pass $225 million in America. It doesn’t really look like Godzilla, X-Men, or The Amazing Spider-Man 2 will hit this milestone.

$3.8 million: Amount The Amazing Spider-Man 2 made in its fifth weekend, dropping it down to seventh place with $192.7 million in the U.S. The sequel remains the least successful Spider-Man project. The 2012 predecessor wound up with $262 million domestically.

$8.4 million: Amount Blended earned on its second weekend. Kinda seems to confirm that the Sandler Industrial Complex may be withering. The movie’s no great success for Drew Barrymore, either, currently ranking 14th for her career. Blended stands at $29.6 million on a $40 million budget.

$20 million: Amount Tom Cruise and Emily Blunt’s Edge of Tomorrow earned in its early overseas opener. It’ll be out this weekend in America, as will The Fault in Our Stars.

0: Ranking shift for Jon Favreau’s ninth-place Chef, which moved up to 624 theaters and tacked on another $2 million.

$600,000: Amount it’s possible for a Marvel movie — Captain America: The Winter Soldier, in this case — to earn … as long as it’s on its ninth weekend.

'Game of Thrones' Recap: The Rumble in the Red Keep

Dude Code: What to Make of the ‘Silicon Valley’ Finale