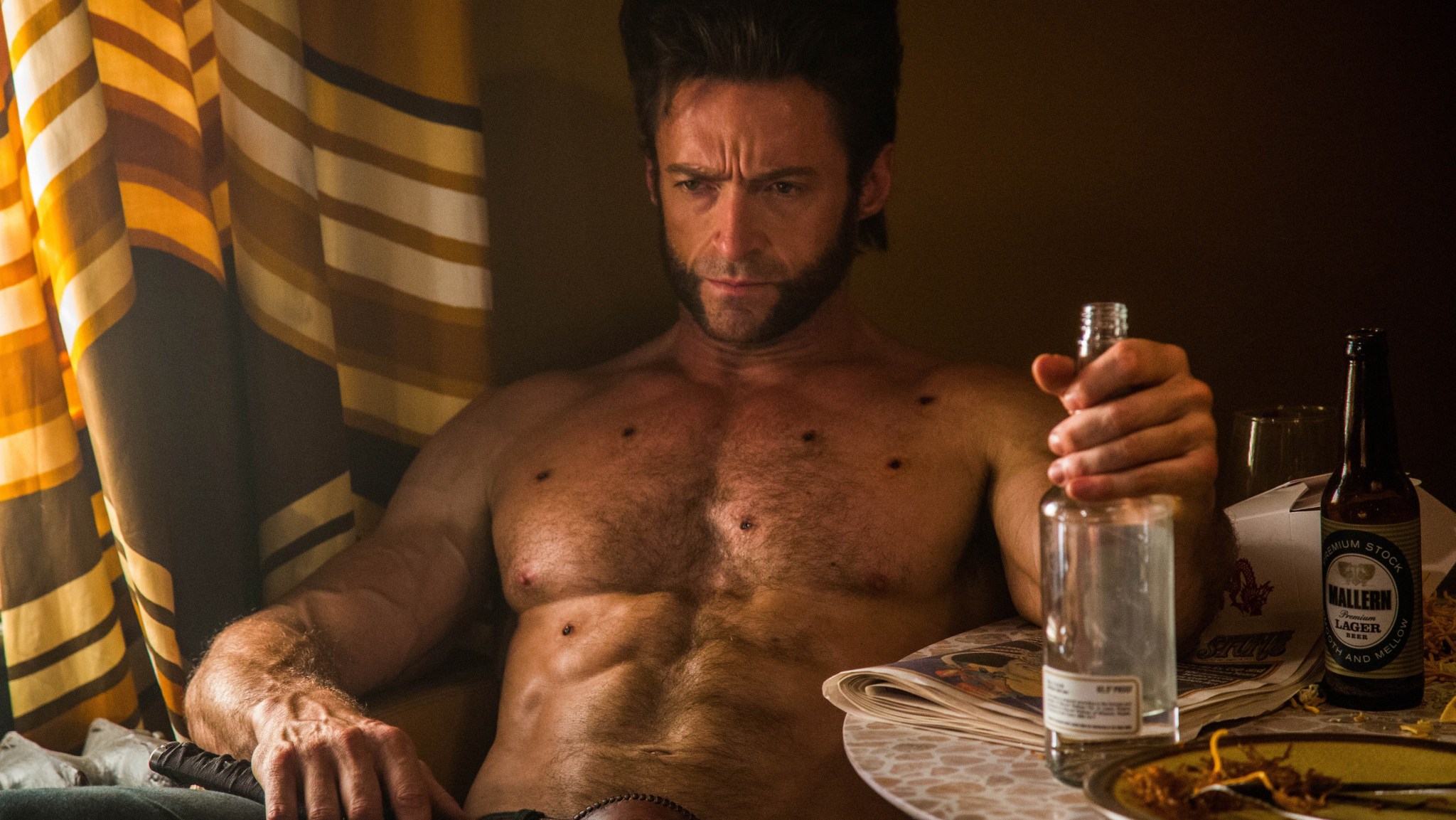 $111 million: Domestic amount earned by X-Men: Days of Future Past over Memorial Day weekend. Not counting the Monday holiday, the X-Men: First Class sequel grabbed $91.4 million, putting it just $1.8 million behind Godzilla’s opener, which was 2014’s second-biggest so far. (First Class premiered to a far lesser $55.1 million back in 2011.) Days of Future Past is the fourth big-budget tentpole to debut to more than $90 million this year, succeeding Captain America: The Winter Soldier, The Amazing Spider-Man 2, and Godzilla. That might be the new benchmark to watch for summer biggies like Guardians of the Galaxy, Dawn of the Planet of the Apes, Hercules, and Teenage Mutant Ninja Turtles. (Transformers: Age of Extinction will clear $100 million faster than you can say, “Nice Dinobot, bro.” These are Transformers-y times we live in.) The mutants made a total of $302 million worldwide and came in just behind X-Men: The Last Stand to become the second-highest-earning X-Men movie ever.

$1.03 billion with a B: Total cash intake for the six X-Men films starring Hugh Jackman as Wolverine.

$1.6 billion, also with a B: Total cash intake for the five Lord of the Rings and Hobbit films starring Ian McKellen as Gandalf. Sorry, comic-book nerds — Tolkien is your dungeon master. (And don’t even try it, space nerds: The four Stewart-as-Picard Star Treks made only $281.15 million.)

-67 percent: Godzilla’s earnings hit on the three-day weekend, by far the steepest dip of the heavy-hitters.

$39.4 million: Amount Godzilla raked atop its domestic total. Worldwide, the screechy city-stomper is rolling in a filthy $323.4 million.

$18.2 million: Dough scavenged by Adam Sandler and Drew Barrymore’s latest collaboration, Blended, on its debut weekend. That’s $21.65 million less than 2004’s 50 First Dates, and it ranks no. 21 on Sandler’s opening weekend rankings. Jack and Jill opened $6.8 million stronger (in fewer theaters and with one less day of weekend), and you don’t even want to know how much better You Don’t Mess With the Zohan did. (OK: $20.3 million better.) Internationally, Blended added a sorry $2.1 million.

$1 million: How close the fourth-place Neighbors ($17.2 million) came to tying Blended, despite having been out for three weeks. Watch your throne, Happy Gilmore; Efron and Rogen need to be reckoned with. They’ve made $184.3 million worldwide together.

$2.9 million: Sum collected by Jon Favreau’s Chef in its first weekend in semi-wide release. (It expanded from 72 theaters to 498.)

4: Places Heaven Is for Real ($2.75 million) plummeted, making it the week’s furthest fall.

No. 5: Frozen’s new spot on the all-time-earningest international films ranking, behind Avatar, Titanic, The Avengers, and Harry Potter and the Deathly Hallows Part 2. (It’s at 19th place all-time in America and will probably remain there, since it’s playing in fewer than 80 domestic theaters now.)

$113,000: Amount earned by Words and Pictures, an indie starring Clive Owen and Juliette Binoche. It screened in only 10 locations, giving it an $11,300 per-screen-average, the week’s second-best after X-Men.

Cannes Diary, the Last Days: This Is Your Red Carpet. These Are Your Winners.