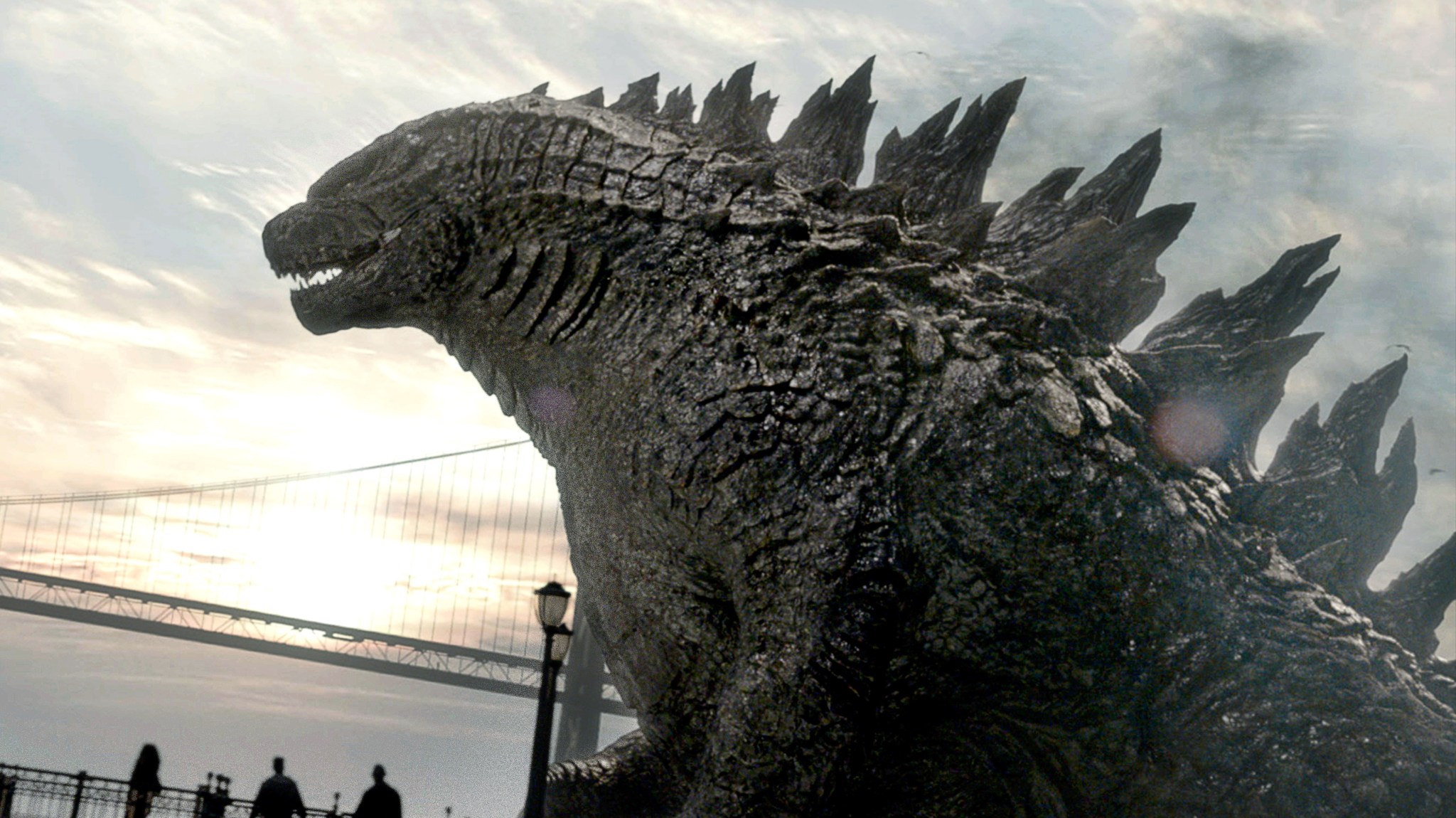 $93.2 million: Total haul for Gareth Edwards’s Godzilla on its debut weekend. That’s just $1.8 million less than Captain America: The Winter Soldier’s opener, which so far holds the record for 2014’s biggest weekend. Pretty impressive considering 2013’s similarly flavored Pacific Rim premiered to just $37.3 million and Roland Emmerich’s 1998 Godzilla is still responsible for a terrible taste on the tongues of millions, if not billions, of monster-movie lovers. (Emmerich’s film opened to $44 million and topped out at $136.3 million in America. Matthew Broderick is no Bryan Cranston.) Worldwide, the new Godzilla made $196.2 million, which isn’t quite up there with what the latest tentpoles have been making in their first days. Still, it’s a huge success for a movie that could’ve been passed over if America decided it didn’t really need any more of Japan’s foremost nuclear dino-creature romping and screeching on a big screen.

51 percent: Portion of Godzilla’s revenue that came from 3-D showings. Against all odds, the third dimension stays strong.

0: Times the 25-year-old Elizabeth Olsen will need to be referred to as “Mary-Kate and Ashley’s sister” from here on out. After a string of acclaimed indies (Martha Marcy May Marlene, Kill Your Darlings, Liberal Arts) and one big flop (Spike Lee’s Oldboy, which earned $4.9 million worldwide on a $30 million budget), the younger Olsen now has a gigantic hit under her belt. One could debate whether Mary-Kate and Ashley’s presence on Full House and in pop culture in general keeps them at the top of the Famous Olsens power ranking, but Elizabeth’s role as the Scarlet Witch in The Avengers: Age of Ultron should settle that once and for all.

2: New films — X-Men: Days of Future Past and Adam Sandler and Drew Barrymore’s Blended — that could bump Ser Zilla down the food chain next weekend.

$16.8 million: Amount Spidey and his sloppy sequel earned in Weekend 3. Box Office Mojo predicts the movie will top out around $200 million domestically; that’s $62 million less than its direct predecessor and a lot less than the Tobey Maguire flicks, which earned, in order, $403.7 million, $373.6 million, and $336.5 million. In foreign markets, though, the movie stands at $461 million, making it the year’s most successful movie overseas.

4: Spidey/Spidey-tinted films in the works. We’re currently looking at The Amazing Spider-Man 3 and 4, Alex Kurtzman’s Venom, and Drew Goddard’s The Sinister Six.

1: Grantland editor-in-chiefs with executive producer credits on Million Dollar Arm. (Just a disclosure thing. Although you can totally go watch Simmons and Jon Hamm chat about the movie, if you like.)

$10.5 million: Premiere-weekend earnings for the fourth-place Million Dollar Arm. Not an enormous debut (2011’s Moneyball took in $19.5 million on its first weekend; Hamm, while stellar, is no Brad Pitt, drawing-a-crowd-wise), but it shouldn’t have trouble earning back its $25 million budget. Kevin Costner’s Draft Day premiered to a similar $9.8 million last month.

$26 million: Amount Neighbors tacked on in its second week, bringing it to $91.5 million in America and $146.3 million worldwide.

$148.8 million: Seth Rogen’s American box office best (2007’s Knocked Up), which will probably hold up against Neighbors. Superbad and its $121.5 million, however, may get bumped down a notch.

4: Weeks The Other Woman has stuck in the top five, making it this weekend’s seasoned veteran, for better or for worse.

$20,000: Estimated fee the stars of The Other Woman could individually command if they all jumped on a pop-rap single with their costar Nicki Minaj.

5: Weeks Heaven Is for Real has stuck in the top six, making it the Other Woman of heartwarming Christian films in early to mid-2014. The movie collected an additional $4.4 million for its coffers, putting it just shy of $85 million internationally.

$700 million: Milestone reached by Captain America: The Winter Soldier this weekend. ($703.4 million, to be precise.) That said, its roll in America is slowing to a halt, as it fell three places to no. 8 and earned just $3.75 million. THAT said, it also passed $250 million domestically.