Did ‘Blended’ Bombing Finally Blow Up the Adam Sandler Empire? 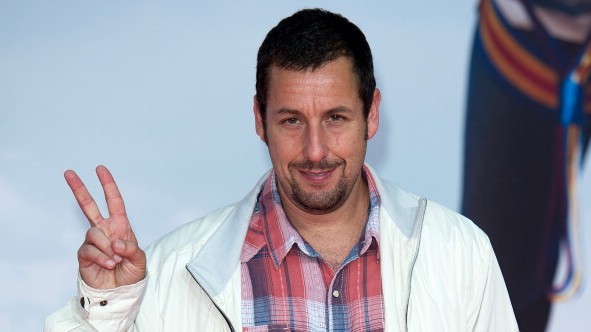 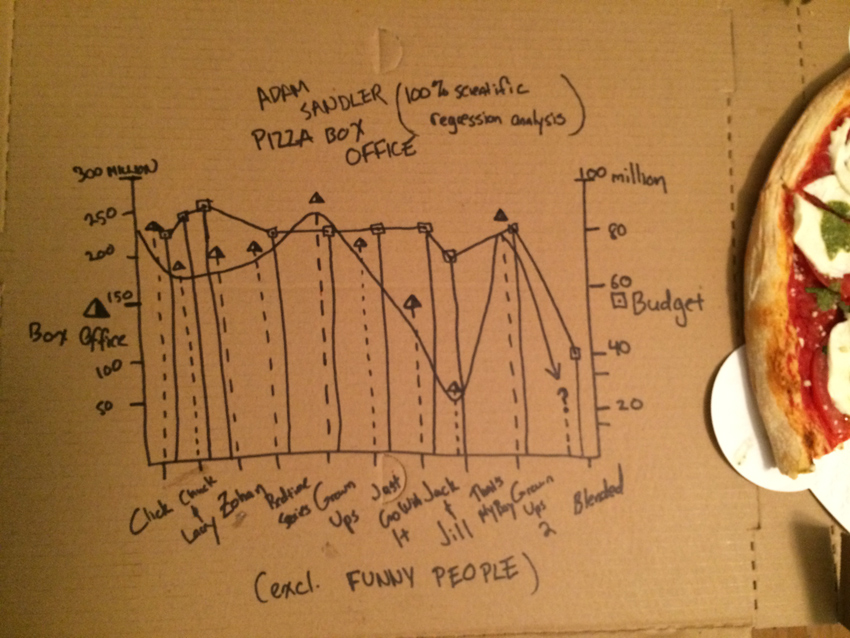 "The second script was fucking awesome." - Taylor Kitsch, lamenting the 'John Carter' sequel he'll never get to do.