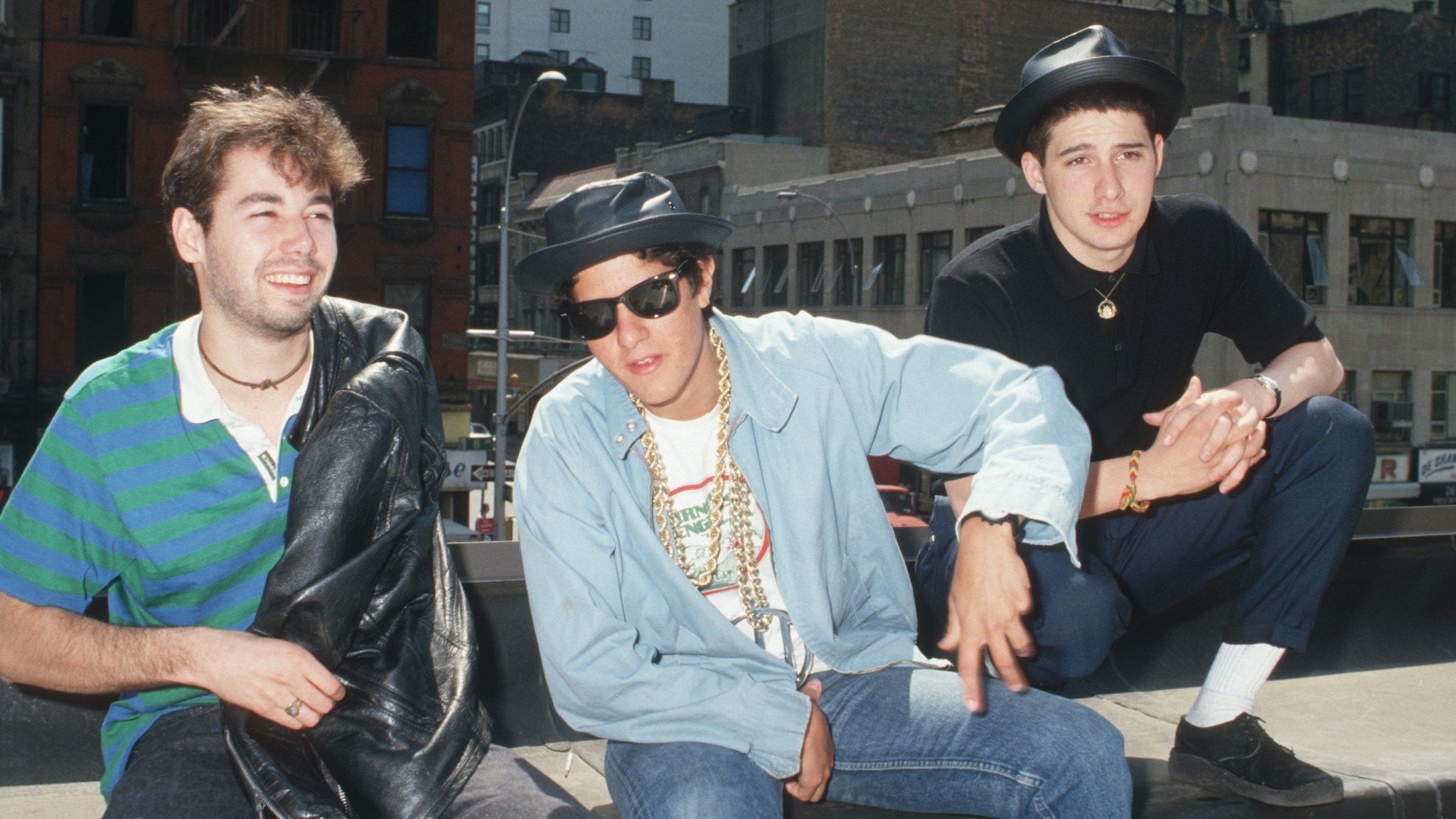 Beastie Boys were awarded $1.7 million from Monster Beverage on Thursday, nearly two years after the secret-ooze-style energy drink company used the group’s music in some of its promotional video material. The Beasties initially sued for $2.5 million, citing copyright infringement and false endorsement. Monster used the band’s music without requesting permission, and the company would’ve been denied if it had asked — Adam “MCA” Yauch’s will specifically states that “in no event may my image or name or any music or any artistic property created by me be used for advertising purposes.” Amos Barshad was at the courthouse last week and described the situation thus:

See, the Monster advertising in question was a video of a branded event in Colorado, during which the Beastie Boys music was played by DJ Z-Trip; basically, Monster is now attempting to claim that Z-Trip misled Monster into believing that he, himself, had cleared the music for use in the corresponding wrap-up YouTube video/ad. The reason why? An email he sent back, after viewing a rough cut of the video, that read only one word: “dope.” Explained Monster’s lawyer, who looked a bit like a meaner Bob Balaban, in a bit of modern linguistics: “Dope means ‘great, fabulous, fine, I love it.’ It’s slang, positive slang, indicating approval.”

The trial lasted eight days. “We’re happy,” Adam Horovitz said of the verdict. “We just want to thank the jury.” Monster’s lawyer, meanwhile, told Rolling Stone, “Although Monster Energy has great respect for the verdict of the jury, we strongly disagree with it. We will make an application to the Court to set aside the verdict and we intend to file an appeal. From the inception, Monster Energy has been willing to resolve this matter in a fair and equitable manner and we will continue to make additional efforts to reach a just resolution of this dispute.” Monster’s version of “fair and equitable” meant acknowledging the copyright infringement, saying “it was not done willfully,” calling the case “illogical,” and arguing for a settlement of $125,000. An “R.I.P. MCA” was tacked on to the end of Monster’s video, just to make sure a jury would one day be super clear on how slimy the company acted.