No, The Beastie Boys Are Not Shilling Energy Drinks 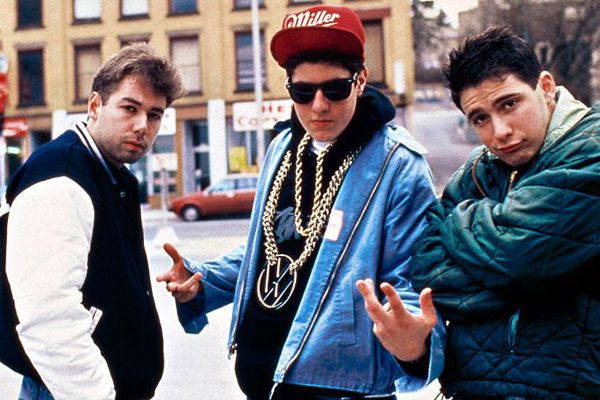 The Beastie Boys are taking legal action to protect their music, via two separate but simultaneous courtroom developments.

On Tuesday, Adam Yauch’s will was filed in Manhattan Surrogate Court. While also leaving his estate to his wife and daughter, it makes clear that “Notwithstanding anything to the contrary, in no event may my image or name or any music or any artistic property created by me be used for advertising purposes,” according to Rolling Stone. Yes, that is awesome. Also on Tuesday, attorneys for the band filed a copyright claim in a New York U.S. District court against Monster Energy Drink. According to Variety, the claim declares that the company “used their music in promos including a video for an event called Ruckus in the Rockies, where their compositions and recordings were used for more than three minutes. They also claim Beastie Boys were used in a video posted on Monster’s website and in social media, and that Monster linked to an MP3 with a 23-minute medley of the group’s music. The video and MP3 were in turn posted to other sites, like Snowboardmag.com.” The band is asking for a “preliminary and permanent injunction, as well as statutory damages of $150,000 for each infringement of their works.”

Goddamn right! How dare Monster try to hijack the music like that? Certainly, this reveal will bring great shame to Monster throughout the entire alternative energy drink community. At the next party, even Four Loko won’t make eye contact.