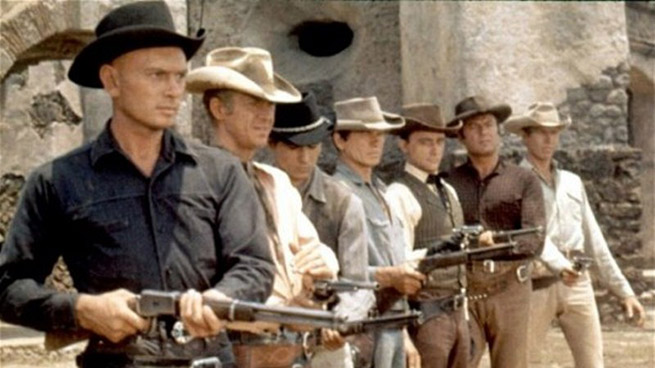 Game of Thrones pulls 18 million total viewers each week … but The Walking Dead gets 28 million. Also: GoT has surpassed The Sopranos as HBO’s most popular show of all time.

The rumors were true: Lupita Nyong’o is starring in and producing an adaptation of Nigerian novelist/Beyoncspiration Chimamanda Ngozi Adichie’s Americanah.

The Fault in Our Stars director Josh Boone on his adaptation of The Stand: “We’re gonna do one three-hour, R-rated version with an amazing A-list cast across the board. Every single one of those characters will be somebody you recognize and somebody you relate to … It’s the most exciting thing I’ve ever got to do in my entire life.”

Speaking of The Fault in Our Stars: Here’s how to not cry during the movie.

“I hate rapping. It puts you in this box … I’m talented enough to do other things. I don’t know, I’m pretty bored with it. It’s not interesting. In the future, I want to do films. I want people to mention my name next to Wes Anderson or Quentin Tarantino. I don’t want my name to be mentioned next to other rappers at all.” —Tyler, the Creator

Have you enjoyed the apes-on-horses aspect of Dawn of the Planet of the Apes trailers? Well, here’s a fantastic poster.

Lorde’s new stuff is “totally different,” she tells the BBC. “I wrote the last album about that world which was the suburb where I grew up and populated by my friends and people who were really familiar to me. Now I’m in a different place every day and I’m with new people every day and it’s a different vibe.”

There’s an animated Medusa movie on the way.