Yes, the 2015 MLB Trade Deadline Was As Insane As It Seemed. Here’s Proof. 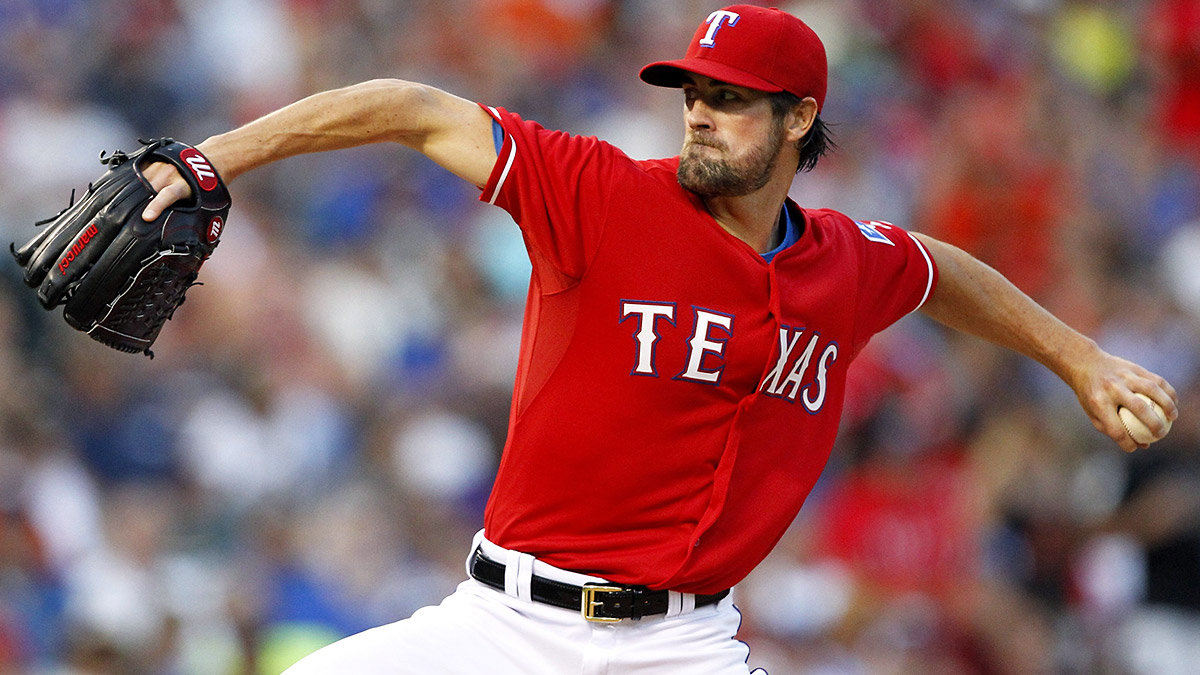 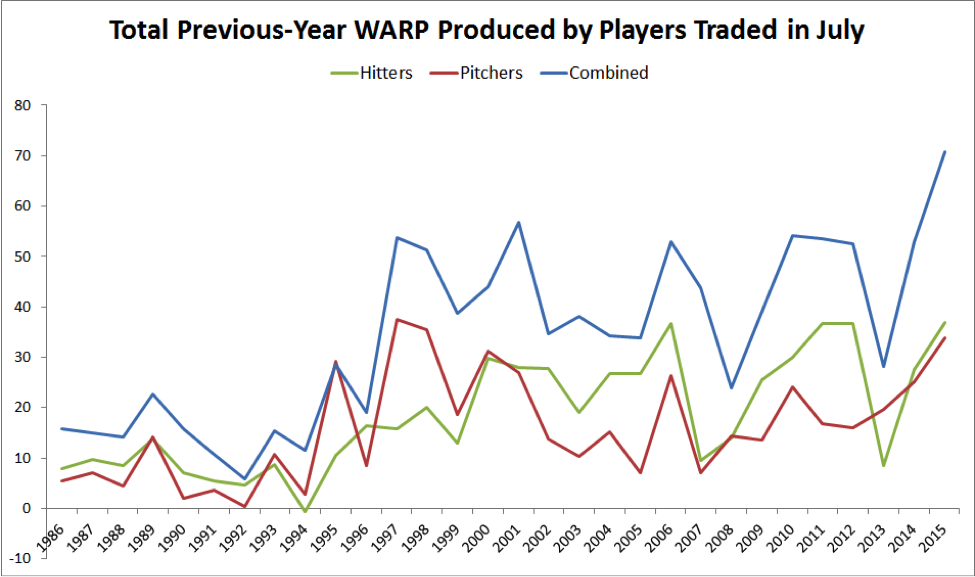 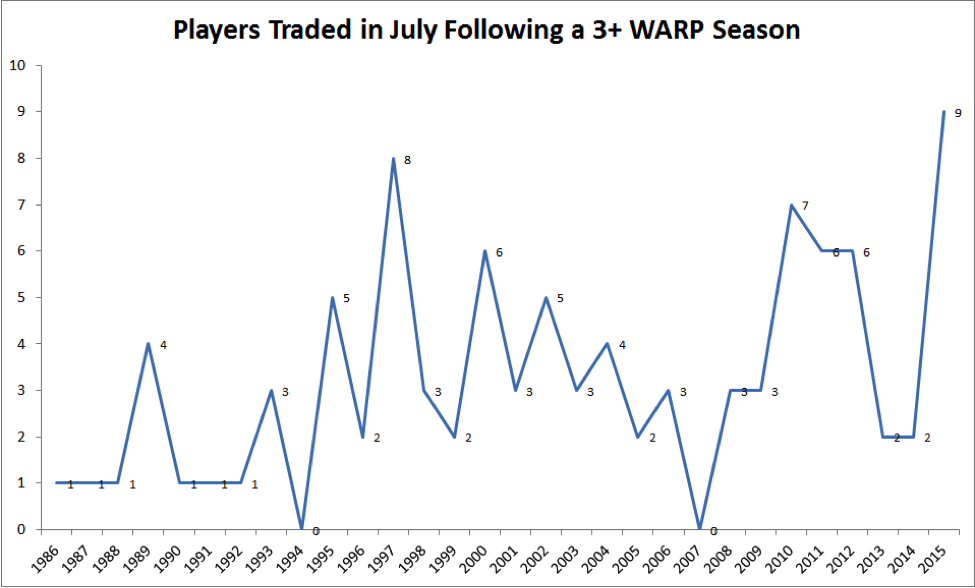