Here’s Where We Worry About Ohio State 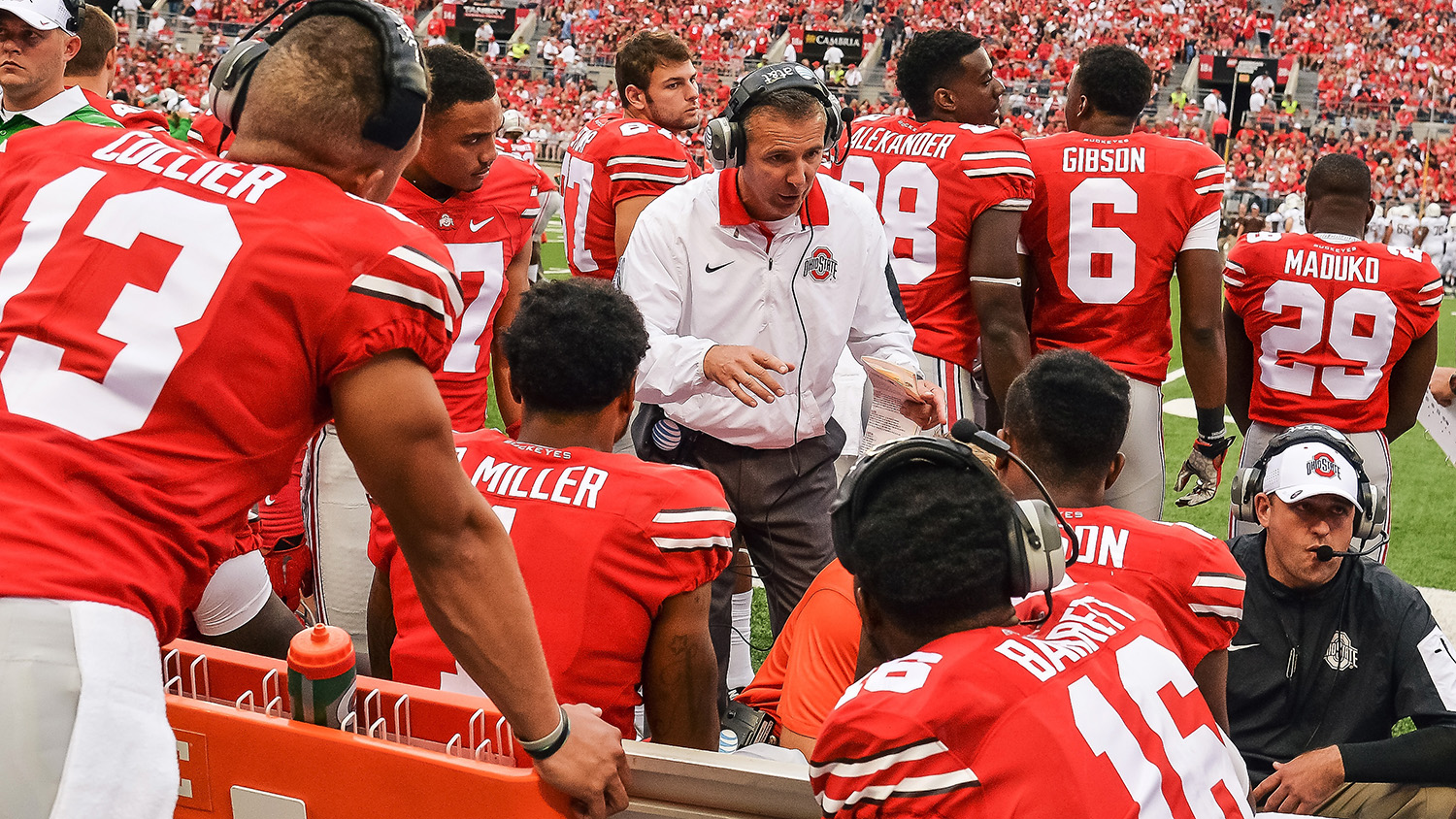 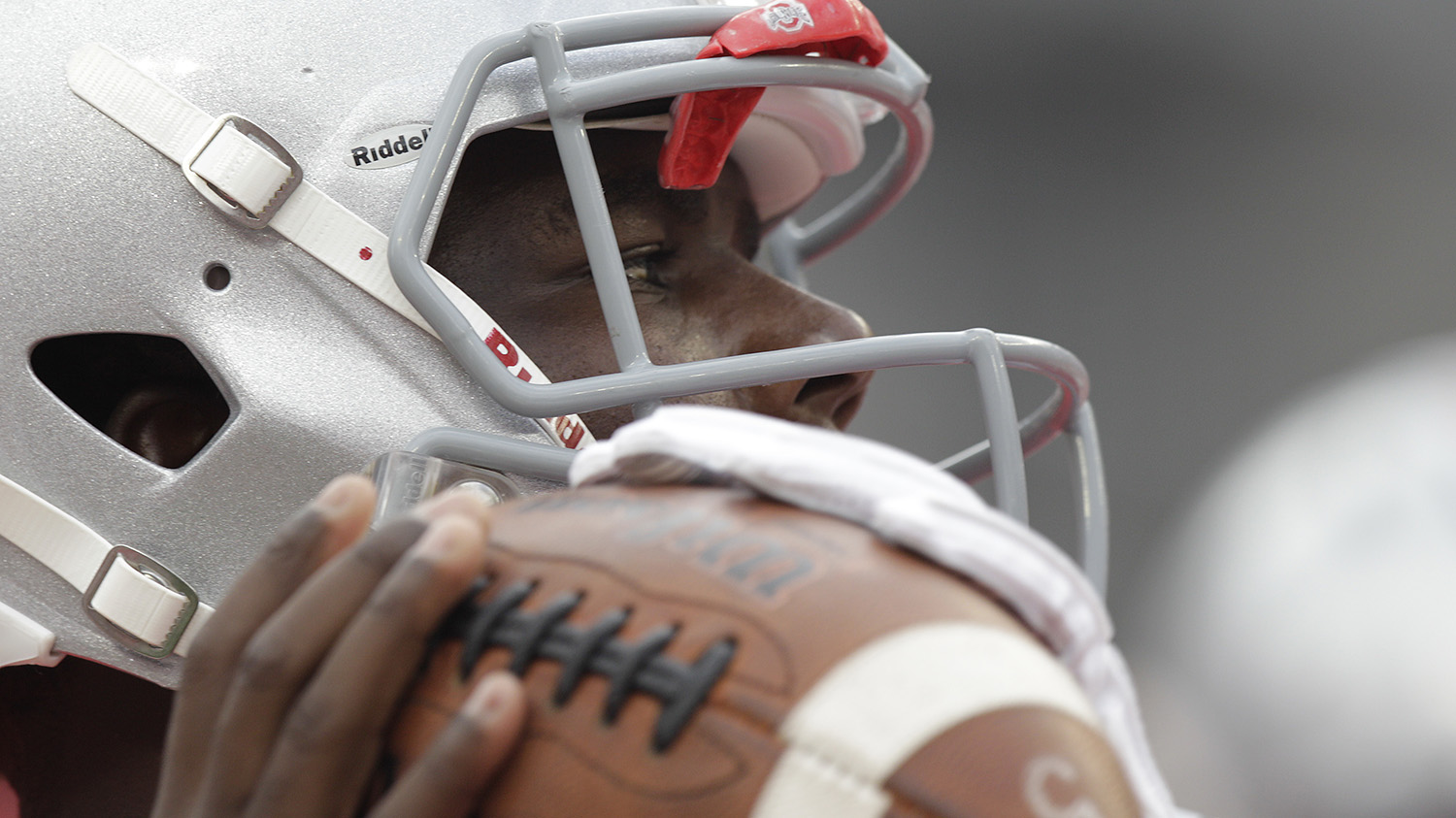 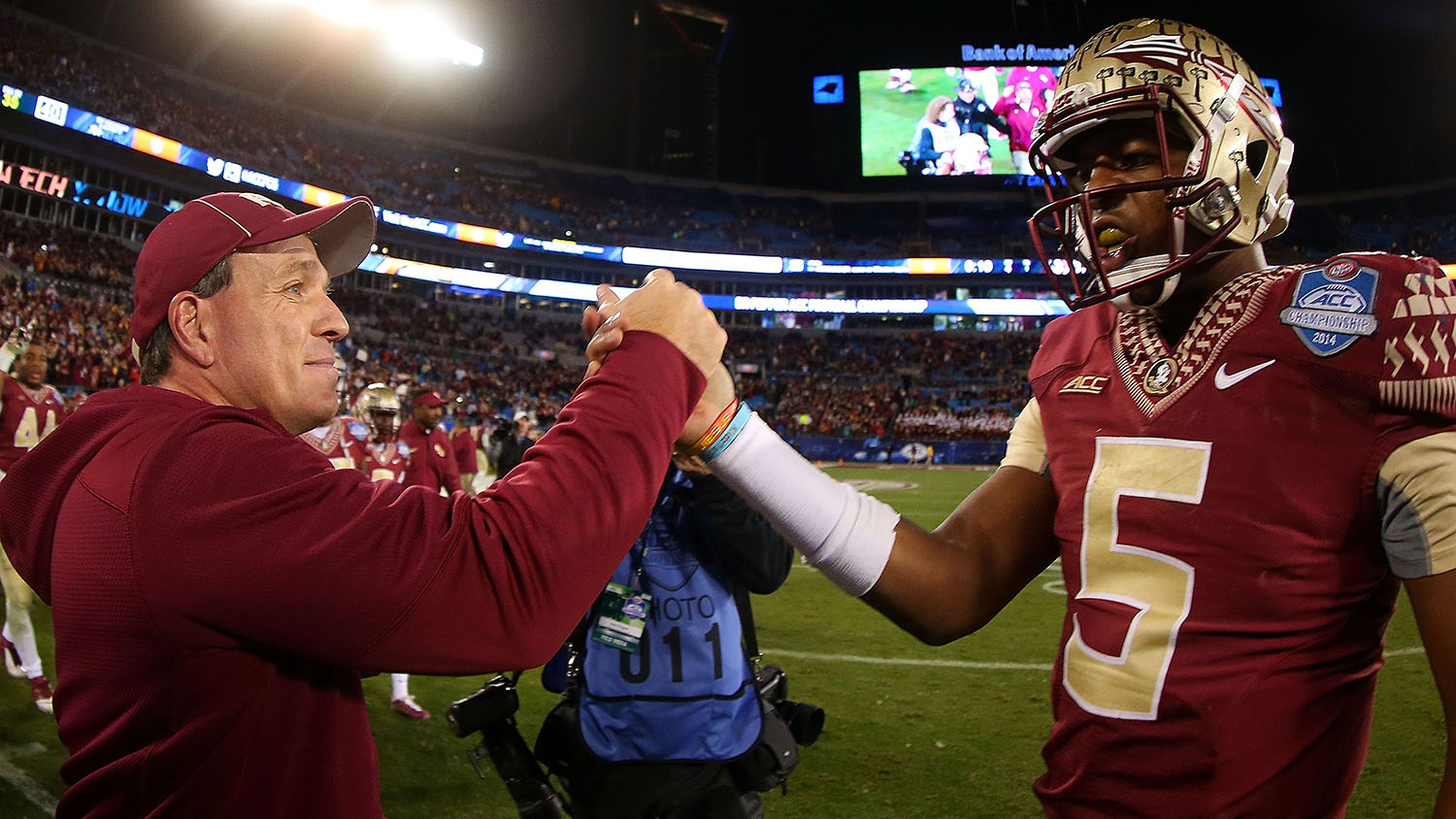